WARNING! What You Need To Know About Smartphone Leasing 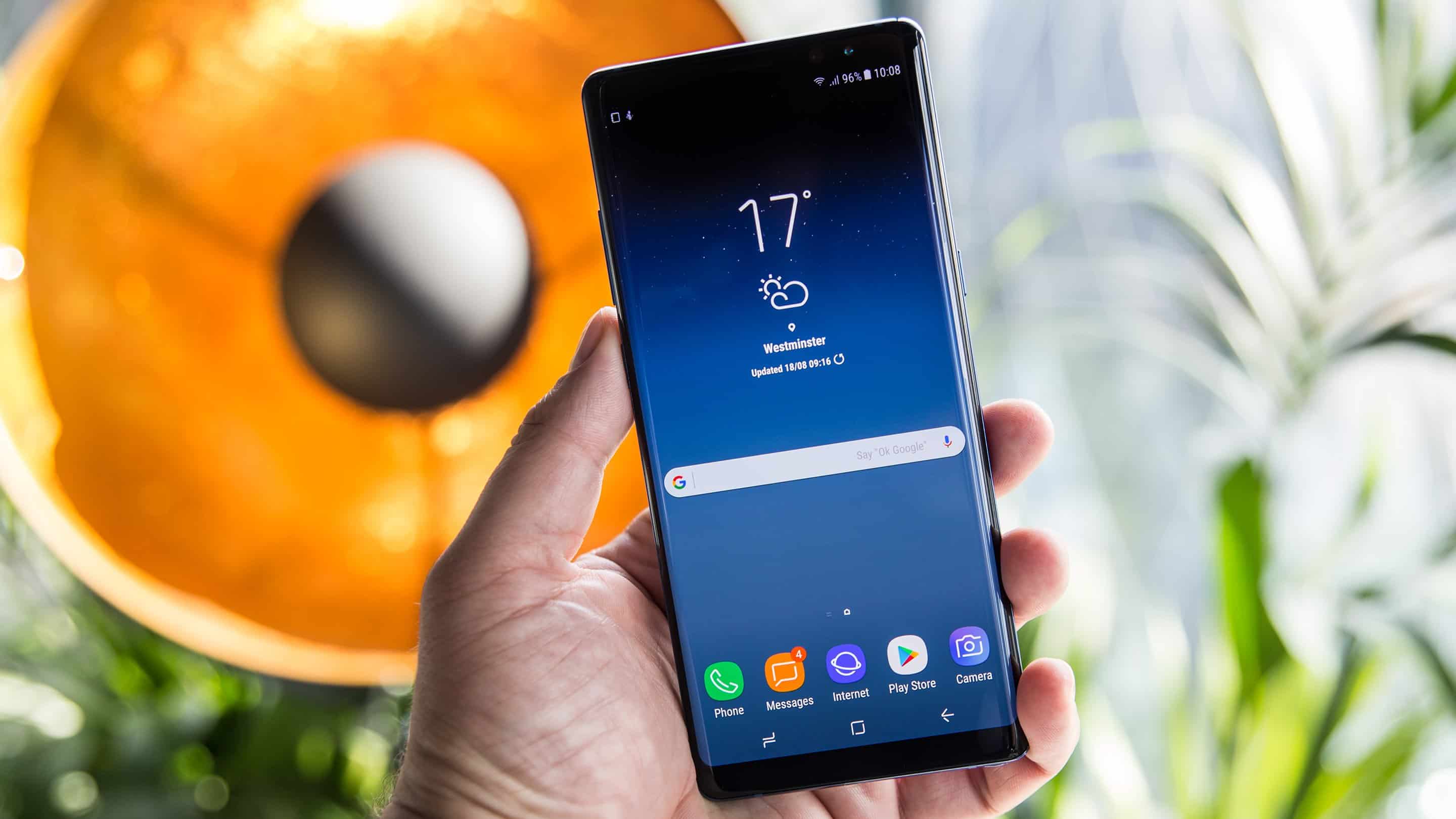 There’s something magical about opening the box on a new smartphone – and if you’re the kind of person who waits eagerly for new releases from your smartphone brand of choice, it’s even more of a rush. Not many people can pay for a new phone outright, so a phone that is included in the cost of a plan works for most people.

However, due to a sneaky strategy employed by some of Australia’s biggest telcos, after paying for your phone for 12-24 months (depending on your plan) you might not even own it, and could be up for a hefty fee if your phone is returned in less-than-ideal condition. This is smartphone leasing.

Most companies offer the choice of adding smartphone repayments onto the cost of a contract, allowing customers to receive a new phone and pay it off over the life of their contract. It’s an extra incentive for customers to choose a bigger telco, as they then have access to their favourite high-end smartphones without having to come up with a lump-sum payment.

The under-handed move by telcos like Telstra and Optus is to offer “leasing” options for around $10 less a month, which works out to a reasonably significant saving over the life of a plan. However, at the end of the contract, customers are obligated to return their phone and pay a fee in order to receive another phone. There can be fees of up to $499 if they return the phone damaged.

Optus defaults to the leasing option when customers are searching for a new plan, and Telstra has leasing options come up first in a search for a new plan. Here are some reasons why you should always read the fine print, and why leasing is not ideal for most people.

Ownership. The biggest disadvantage of leasing a smartphone from telcos like Optus and Telstra is the fact that you do not eventually own the smartphone. You are essentially renting a smartphone that the company gives to you for a period of time.

Actual Cost. Another downside is the actual cost of leasing the device. For instance, the Optus iPhone X 256 GB plan for $100 a month cost a minimum of $2400 at the end of a 24 month period. The same smartphone goes for $1600 on Amazon. So there is an outright difference of $800. A 2-year old smartphone from Apple normally sells for around $600-$750 second hand. It makes more financial sense to pay a little extra to own the phone outright, and then sell the phone second hand when it’s time to upgrade.

Extra Charges. You can easily end up paying more than the agreed cost of the phone plan plus the cost of leasing if the phone you return at the end of the contract isn’t in a good condition. The company can charge you up to $499 more if something with the phone does not function as it is supposed to. There is also an additional $99 for upgrading to another device at the end of your contract.

Leasing a phone has more negative points than positive. Australia’s other major telco Vodafone does not offer leasing arrangements and warns that leasing benefits only the telco. If you are looking for a premium smartphone and do not want to pay the $1500 upfront price, there are several options that make more financial sense.

The most common option is paying for the phone as part of your post-paid contract, but actively avoiding the leasing option. If you can’t afford the extra $10 a month, you might need to downgrade your plan or look for a less impressive phone. Financing options will allow you to pay for the smartphone in monthly instalments with an additional interest on the upfront cost.

Alternatively, you can try leasing from other companies that at least offer a little more to the customer. For instance, the new leasing platform named “Lisa” allows you to lease any kind of product for a comparatively lower cost. It goes a step further in favour of the customer by covering their devices for accidental damages, thefts and other incidents in the cover price itself. This ensures that there are no hidden prices and you only pay what you were asked for. It even offers you the opportunity to upgrade or return before the agreed lease term ends.

Keeping Up With Releases

As attractive as owning the latest smartphone might be, if you will struggle to pay it off over the course of a contract you should probably rethink your approach. Many customers sign without reading their contract carefully, and might get a shock when their phone provider comes asking for the phone back. That becomes even more of a worry if the phone becomes damaged. As great as it might be to take home a brand new piece of technology, leasing simply isn’t worth it.