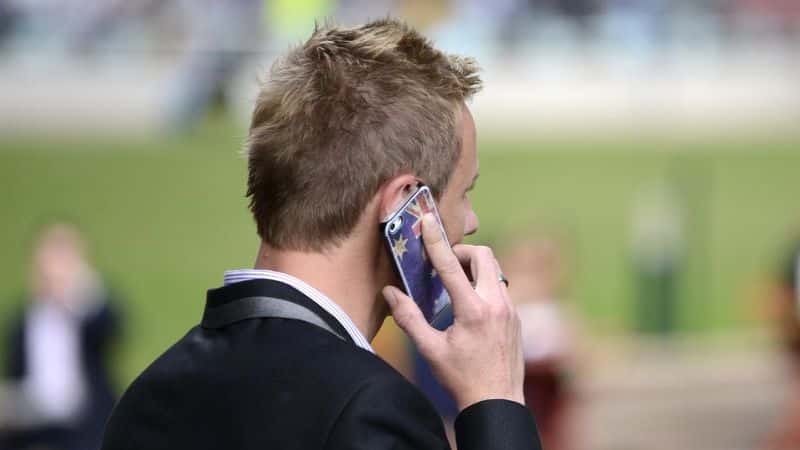 The 2016/17 Telecommunications Industry Ombudsman (TIO) Annual Report stated that they had received 158,016 complaints, and 48.7% were related to customer service. The Australian Communications Consumer Action Network saw this as evidence of dissatisfaction with the customer service offered by Australian telcos, and decided to gather more information about the frequency and nature of service complaints.

The report surveyed 1,347 customers belonging to 10 telecommunications providers. Of the major telcos, 210 customers were with Telstra, 203 were with Optus and 205 with Vodafone. The report did not make any attempt to discover the reasons behind the dissatisfaction experienced by some consumers, but just compared results across a variety of areas and companies.

Some issues investigated by the report include the time needed to get problems resolved, how many times a customer needed to contact their provider until a matter was solved to their satisfaction, and how often they needed to supply their details.  How knowledgeable and helpful the staff were, how easy it was to find information about who to contact in the event of any issues, and many other areas relating to customer service were also investigated.

Different providers had varying levels of satisfaction reported by their customers. Telstra and Optus has similar percentages of customers who gave neutral or positive responses about overall customer service (81% and 82% respectively). That leaves almost 20% of customers dissatisfied, or 1 in 5. Telstra was specifically described as a “low performing provider” in the area of resolving customer issues. On the other hand, Vodaphone and Virgin received comparatively high results – and with Virgin in the process of closing down, Vodaphone could be left on top if current trends stay the same.

The report comes at an interesting time for Australian telecommunications, as recent events have made many of the findings obsolete. Since the report was undertaken, Optus announced their decision to axe Virgin completely, making all data for Virgin unhelpful for the future except perhaps as a case study. The other side to this decision is that Virgin staff and assets such as stores will be redistributed to Optus, theoretically resulting in an improved service. It will be interesting to see the results of any follow-up reports as to how Optus perform after the Virgin shutdown.

Another major development is the announcement of a restructure for Telstra. The stated objective of the change was to “improve customer experience, simplify structure and cut costs”. While cutting costs is at the top of the list for investors, customers will feel the biggest interest in the improvements made to structure and customer experience. One restructuring move planned for Telstra is to review their 1,800 different plans and create modular approach, allowing customers to select components that they will use, and allowing Telstra to reduce their number of plans to just 20.

Along with these changes will come the loss of an estimated 8,000 jobs over three years. While the cuts are beginning with management positions that are unlikely to have much impact on consumer experience, there will be a loss of jobs across the board in the years to come that could impact on the customer service experience they can offer to their clients. Telstra did fairly poorly in the ACCAN report, so it will be interesting to see who benefits from the changes – the customers, the shareholders, or hopefully – both.

If the report is taken seriously by Australian communications providers, it’s clear that a great deal of change needs to happen before customers feel like their needs are being met. Having almost 50% of calls to the Telecommunications Industry Ombudsman relating to customer service and less than half of all consumers not expressing satisfaction with their level of care exposes a glaring shortfall in how these companies treat their customers. With the competition for long term customers heating up in recent months, it’s a clear area that could push the telco with the best service for their customers out in front.