The End of the USO – What Will It Mean for Australia? 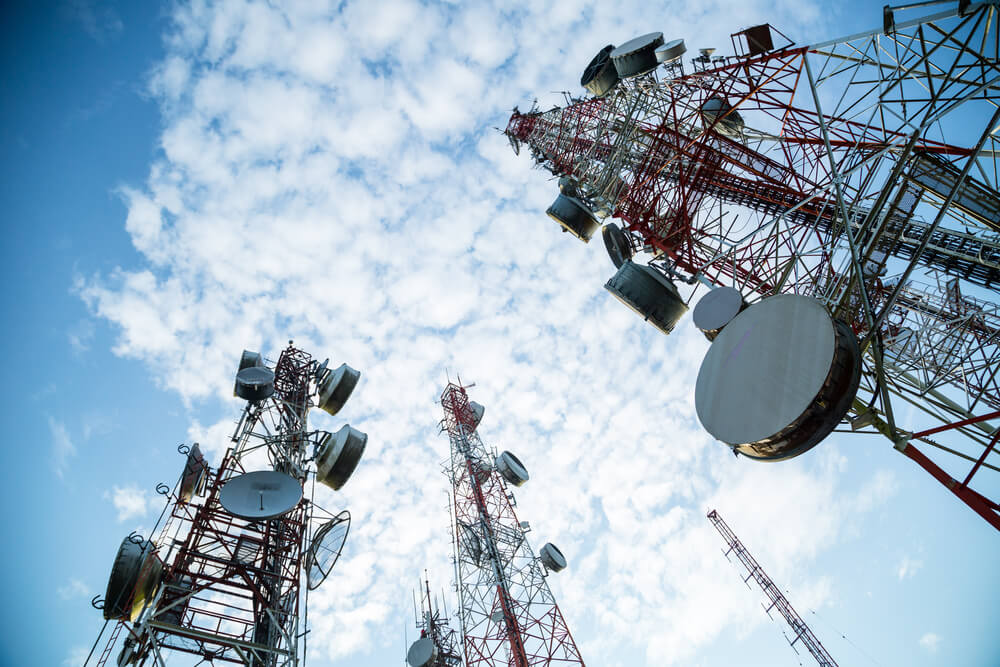 The Universal Services Obligation was put into place to ensure that Australians have reasonable access to fixed copper line telephone services, payphones and phone carriage services. Telstra has been the primary universal service provider (PUSP) for Australia for almost two decades, in a deal worth around $300 million a year.

The USO was created in a time where people were completely reliant on having a phone line providing their internet and voice services. For people living in remote communities and small towns, the USO has meant that they have access to a pay phone and other phone services that might not otherwise be available.

However, with the roll out of the NBN and new technological advances such as 5G and satellite internet services, transmissions relying on copper wire are becoming obsolete for the majority of Australians. The USO is set to be terminated, with the new model being based on a market-based solution supplemented with government funding.

In addition to providing copper wire phone services, Telstra invested part of the $300 million of USO funding into increasing their ADSL and mobile coverage services to regional areas. That has resulted in the increased coverage that Telstra were contracted to provide, but also an unavoidable Telstra monopoly on customers in this area.

It also means that when other major telecommunications companies provide phone services to regional areas, they must use the Telstra-owned transmission lines. The Australian Competition and Consumer Commission found that Telstra were charging other companies far above cost to use these assets, making it prohibitively expensive for any other companies to provide services to these areas.

Not surprisingly, rival telcos like Optus and Vodaphone have been among the most outspoken opponents of the current USO.

The National Audit Office and the Productivity Commission launched separate investigations into the USO and its feasibility in the current telecommunications market. Both returned reports that the USO was a poor value solution for current communication needs.

The USO was designed for a world dominated by payphones and landlines, so it’s not surprising that the investigations showed that the USO was not good value for money – especially considering the NBN roll out, satellite technology and increased mobile network coverage. In fact, the studies showed that up to 99% of Australians benefited more from NBN and mobile network services than traditional phone lines.

The investigations also recommended that market competition be encouraged. Under a revitalised system, regional areas requiring additional services could have their needs met by competitive tenders from communications companies. They suggested that issues like coverage gaps be addressed by targeted programs with access to specialised funding.

In response to the investigations, a new system has been announced. The agreement to replace the USO has been called the Universal Service Guarantee, and is designed so that other companies are able to provide telecommunications services to Australians. The USG is currently a work in progress, so while the USO’s time is drawing to a close it isn’t over yet.

The plan for the USG is based on mobile networks including satellites and the NBN, with a de-emphasis on copper wire. While that might be good news for the majority of Australians living near urban centres, people living in remote regional areas are concerned. If they are unable to access reliable copper wire telephone services, they will have to resort to using VoIP (voice over internet protocol).

For areas relying on phones for essential services like access to schooling, emergency services and as a link to the outside world, trusting a satellite-based communication system can be unsettling. While the benefits of increased market competition should result in savings and more availability for remote customers, their concerns about what will happen during storms and power outages will need to be considered while finalising the new agreeme

What Are We Waiting For?

While the government has announced plans to end the USO, there are strict requirements that must be met first.

The new USG looks set to encourage a competitive market and to place emphasis (and therefore funding) on modern communications technology. The challenge will be ensuring that all Australians have access to the benefits without the concern of losing reliable voice services.