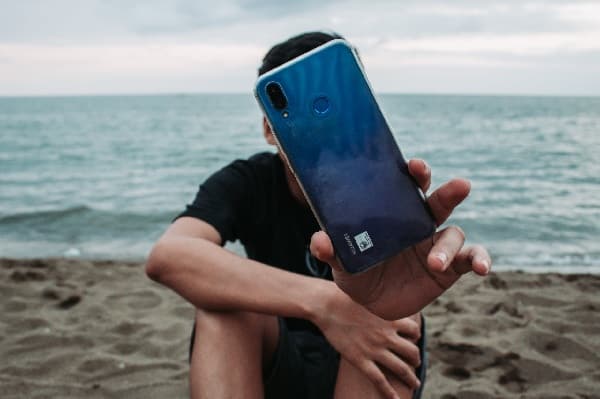 Huawei is a Chinese multinational company that specialises in telecommunications and network services.

The firm was founded in Shenzhen, Guangdong in 1987 by Ren Zhengfei, a former People’s Liberation Army officer. Huawei is one of the biggest manufacturers of telecommunication equipment in the world.

Within the last decade, Huawei entered the consumer market as a smartphone manufacturer, Currently, according to the data, Huawei owns 16% of the market.

What is the Huawei Security Threat?

Espionage is the practice of obtaining critical military/political information through spies for the government. In former years, espionage was collected by human spies. In today’s world where most activities are carried out on cyberspace, a new form of espionage has emerged. This is cyber-espionage. Cyber-espionage is the biggest security threat Huawei poses to its users – especially in the western world.

The Chinese multinational has been accused of obtaining critical information from countries it supplies technology to on behalf of China. The Western world is especially concerned with these allegations due to Zhengfei’s ties to the military and Chinese Communist Party.

Zhengfei has denied all accusations, stating he would rather shut down his company than be ordered to collect information on behalf of the Chinese government.

Despite the lack of physical evidence towards these allegations, many countries are opting to be safe, rather than sorry. These nations are actively working to remove technology created by Huawei from their societies. This technological cleanse is particularly focused on the tech being used to rollout 5G. 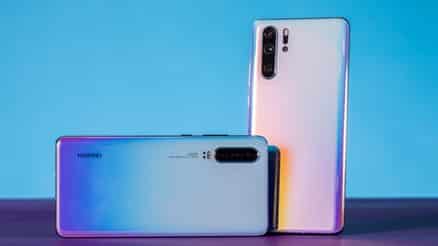 The Huawei Security Threat and the Emergence of 5G

With the emergence of 5G, governments worldwide will be adapting their technologies to suit the capabilities of the network. Huawei – which is a major telecommunication manufacturer – has been reportedly banned from providing certain countries with these adaptive technologies. The ban is effective in three out of the five countries in the “Five Eyes Alliance”. These countries are:

The United Kingdom (U.K) and Canada – the remainder of the Five Eyes Alliance – are yet to come to their final verdicts on the potential security threat posed by Huawei.

Bodies such as the European Union (EU) and the North Atlantic Treaty Organization (NATO) are being called to review their stance on Huawei supplying 5G technology in jurisdictive areas.

Although a bulk of the focus remains on 5G technology, many ignore the more subtle security threat Huawei poses, in the form of smart phones.

Many countries and international bodies have concerned themselves with the threats associated with the company supplying 5G technology. However, a more subtle but equally pervasive threat may be looming on the horizon with Huawei smartphones.

Huawei is presently the second-biggest smartphone maker in the world. In the first quarter of this year, the Chinese tech giant overtook Apple as the industry’s second largest manufacturer. With each purchase, Huawei is closer to displacing Samsung as the market’s major manufacturer.

Reports gathered by the International Data Corporation (IDC) show that Huawei’s shipments grew by a massive 50% from the previous years’. A reported 59.1 million smartphones were shipped in the first quarter of 2019.

Rather than wait for a potential security threat to manifest, many technological companies have moved to cut the company off.

Earlier in May, Google revoked Huawei’s license to use the Android operating software. This means Huawei will be restricted to using Android Open Source Project (ASOP). Critical applications will also be restricted under Huawei devices.

American part suppliers including Intel, Qualcomm and Broadcom have also cut off their supply deals with Huawei.

Although Huawei has stated that it has stockpiled US-made parts in lieu of this eventuality, when these parts are exhausted, the company will be faced with a critical choice. The company will have to find a way to manufacture smartphones without US parts or be forced out of the market.

Getting to the truth

Every allegation of espionage has been denied by Huawei’s CEO Ren Zhengfei. However, should any of these reports be true, societies worldwide are at heavy risk. By having access to smartphones – devices full of personal data – the Chinese government could potentially have access to unimaginable information. Huawei may be aiding the Chinese government to profile humans worldwide, or they might not. Either way, the company is heavily restricted from operations in many countries, as their leaders decide that it is the best way to err on the side of caution.