The Sudden Spike in Data Consumption this Month

Internet usage at an all-time high in Australia

Once considered a fringe, high-end technology, the internet has become a necessity in today’s world, and that’s even more so during the ongoing COVID-19 pandemic. Australians are using the internet most of the day, and for an ever-increasing number of reasons. From speaking with loved ones to executing work-related tasks, entertainment, and education, mobile data has literally become the cornerstone of our daily routines.

The spike in mobile data consumption across Australia is neither unique to the country nor bewildering in itself. When cut off from social norms, as we are during these current “social distancing” times, we tend to use any means at our disposal to keep busy. We’re seeing similar patterns of heightened data consumption across other countries that have gone into lockdown. According to Cloudflare, a United States-based global network infrastructure developer, internet traffic has surged by around a quarter across most major cities during this first quarter of 2020.

As you probably guessed, these sudden bursts in usage are putting heavy strains on network infrastructures in those areas, just as they are here in Australia. Wi-Fi speeds are dropping abysmally, websites are taking longer to load, steaming is fraught with longer lag times, and video calls are getting choppier.

The platforms most impacted by the recent surge in data consumption 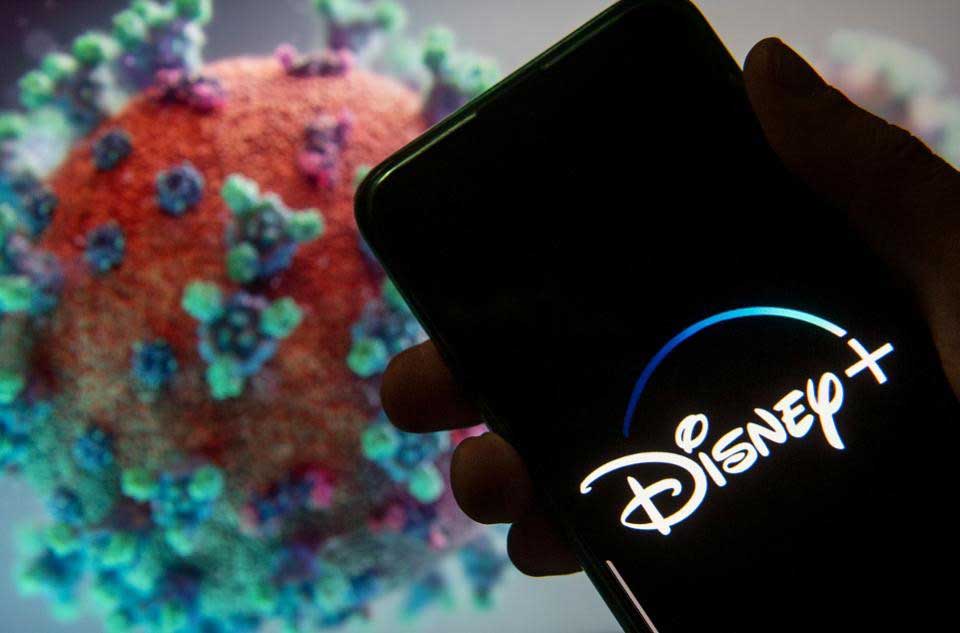 Many live streaming platforms have agreed to reduce the picture quality of their videos to help users minimize their data costs during the ongoing Covid-19 pandemic. src

An increase in data consumption is tantamount to an increase in traffic to websites and online services. But some online services have recorded a greater rise in internet traffic than others. For instance, online advertising companies have actually seen their bottom line shrink significantly during this same period, as fewer businesses now have any need for their services.

Reports also show that certain online services have experienced a sudden burst of use rate. For instance, the video-conferencing software, Zoom, recorded the equivalent of its entire traffic of 2019 in just the first two months of 2020. Similar increases have been recorded for entertainment services like Steam, an online gaming store that recorded a 25% increase in traffic in as many weeks.

Social media is also deep in the thick of things, as more users are spending more time on platforms like Facebook and Twitter to stay connected and informed. Facebook recently released a report showing a record-breaking surge in traffic across its platforms (Facebook, Messenger, Instagram, and WhatsApp). “The usage growth from COVID-19 is unprecedented across the industry, and we are experiencing new records in usage almost every day,” the report read.

The report also showed that aggregate traffic across the four platforms leaped by 50%, the average user is now spending 70% more time across the platforms, and group calls have skyrocketed by an astounding 1,000%. Beside communicating with friends, taking courses, and watching entertainment videos, people are increasingly using social media for work-related purposes. And “Maintaining stability throughout these spikes in usage is more challenging than usual now that most of our employees are working from home,” the report also stated.

What’s more, social media not only helps people connect with their loved ones, it’s also a vital source of actionable information about COVID-19 news and responses. Facebook and Twitter news feeds have become the go-to source of live updates for more and more people. However, part of this surge in traffic bears down on misinformation and sensationalism about the pandemic. People across all age groups have become more apt to go through information from unverified sources, as they’re eager to find real-time updates about the pandemic.

This surge in demand may outlast the COVID-19 pandemic, and in response, service providers have quickly expanded their service infrastructures as part of a long-term expansion plan. Telstra, Optus, and Vodafone have announced the introduction of more-cost-effective phone plans and data bonuses.

Service providers in other vertically- and horizontally-related industries are also wading in to buffer the impact of the demand increase. For instance, Thierry Breton, the European Union’s commissioner for internet markets, successfully co-opted a fold of video-streaming companies, including Netflix, YouTube, Facebook, and the newly launched Disney+, into a plan to minimize picture quality of streamed videos in Europe to help taper out excessive data consumption. In a similar vein, Sony, Microsoft, and Valve have suspended pushing updates to video games.

These initiatives may catch steam in the long run, forming a path to more data-management ideas as well as increased data inclusions. Perhaps at some point, as we grow increasingly dependent on internet networks, these current data usage increases become the norm. If that’s the case, then the such initiatives are certainly welcome.