There’s no Such Thing As An ‘Unlimited Plan’ in Australia 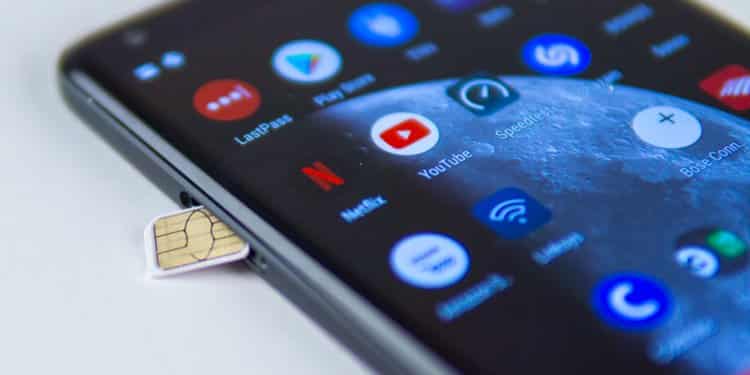 “Unlimited” is a word that promises a lot, especially when it relates to mobile data. When companies say “Unlimited” in countries like America, they mean it. However, Australian telcos are not so generous when it comes to offering data to consumers.

Rod Sims, the chairman of the Australian Competition and Consumer Commission (ACCC), has officially warned the Australian telcos to stop using the term “unlimited” in their advertising campaigns, as the commission found these claims to be misleading. So what do you actually get if you sign up to an Australian plan that is “unlimited”?

From March to June, Optus, Vodafone and Telstra aired advertisements for an “unlimited” plan, with no data cap.

However, the ACCC Commission found that the unlimited plans from these major telcos do in fact pose some limits on customers.

Opposite to their claims, the telcos made use of data speed caps that automatically limited the download speed to 1.5Mbps, once a certain amount of data had been downloaded.

While the telcos often provided the information within their marketing material, the ACCC Commission found that the information included on the advertising does not give a true picture to users about what is being offered to them. The information is not sufficiently clear that consumers would understand the existence and the impacts of the limitations.

Executives who knowingly support misleading campaigns would face court proceedings, plus penalties that have been upped from AU$220,000 to AU$500,000 for each breach.

Last month, parliament increased fines for breaching Australian Consumer Law, from $1.1 million to either $10 million or 10 percent of the company’s annual turnover in the preceding 12 months.

Sims says he believes that telcos will now take their obligations even more seriously to avoid heavy fines.  He adds that telcos have to show more respect and value for the Australian Consumer Law as well as their customers.

Earlier this year, Optus filed a lawsuit against Telstra in the Federal Court for using a misleading slogan in their campaign “One word from Australia’s best mobile network. Unlimited.”

In 2010, the regulator called Optus to account for advertising conflicting “unlimited” broadband plans. Their so-called “unlimited” plans, in fact, had speed caps after consumers end up hitting a certain data allowance.

After finding them guilty of false advertising, all three major telcos have now stopped using the term “unlimited” in their campaigns. Instead, they are now using phrases like “endless”, “Peace of Mind data” and “Mobile data that never ends”.

A spokeswoman for Vodafone stated that the telco had always been transparent about their offerings with the Red Plans. The Red plans included 60GB or 120GB worth of data at high speed with a 1.5Mbps speed cap for all data consumed afterwards.

She said that while they had always been clear and compliant with the law when advertising their plans, they’ll change their plans from being “unlimited” to “endless” to respect the ACCC commission and their customers.

After the regulator’s warning, Telstra has replaced their initial unlimited plan released in May with a $ 199 “ultimate” plan with no speed cap and unlimited data in July.

So, no more ‘Unlimited’ Plans?

Unfortunately, in Australia there is no such thing as a truly unlimited plan, so it’s good to know that telcos will no longer be allowed to pretend that there is. For high-volume data users, even “endless” plans and similar options will offer an improvement on their past data-restricted plans. Australia is definitely moving in the right direction. However, until Australians have access to plans that truly do not restrict data, it’s a good thing to know the ACCC will stand against misleading claims and hold companies to account for what they advertise.