Tips To Turn Your Phone Into a PC

It is undeniable that smartphones are becoming more and more powerful. In fact, some of them are as powerful as a standard computer was just a few years ago.

This exponential increase in power is something manufacturers realised nearly a decade ago, which drove the development of some interesting solutions. In 2007 Palm envisioned the Palm Foleo, a small 10-inch laptop shell that ran Linux and worked in sync with your Palm smartphone. While it never made it to the market, (with people mockingly calling it the “Fool-eo”) it inadvertently kick-started the development of modern netbooks.

The closest we have come to a phone-based computing system was the Motorola Atrix 4G with its Lapdock accessory, which allowed you to dock your phone and use the larger screen for web browsing and productivity. Over the years many major manufacturers like Microsoft, Samsung and Huawei have tried to implement similar functionality to their phones – but it has so far failed to catch on, as customers do not get enough productivity features to rival a laptop or desktop, and the solutions are not portable enough to compete with simply using a smartphone. 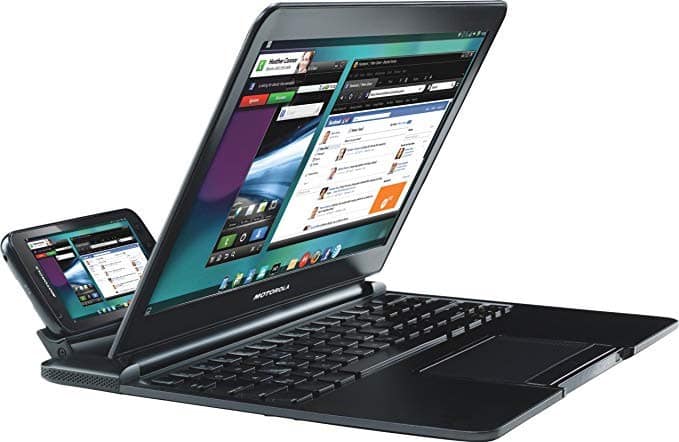 But given that today’s smartphones have larger displays and a ton of RAM and storage, it’s only logical to imagine that there are more productive ways that smartphones could be used. Here are some of the most basic ways you could try to turn your phone into a mini-PC. 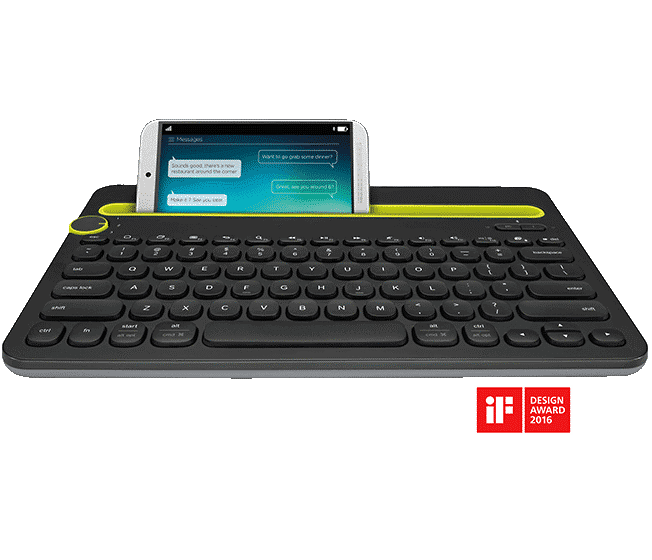 Most people have become accustomed to touchscreen typing on their smartphone, but nothing can take away the feel of a standard keyboard – especially when you need to be productive. Adding a keyboard instantly boosts the efficiency of your device. Long emails and documents that are slow and difficult to type on a tiny smartphone touch keyboard become much more manageable with the addition of a physical keyboard.

The Logitech keyboard works with most operating systems, from Android to iOS. Also, the thoughtful cut-out to hold your phone means you don’t need an additional stand – just pop it in and you are ready to type. A mouse or a keyboard with a built-in trackpad extends your phone’s functionality even further.

Step 2) Convenience: Plug in a Dongle

Dongles can quickly and easily improve the convenience of your phone. A USB 3.0 adapter can allow you to plug in a pen drive or a hard drive for you to access your files on the go – just like a PC. Even an SD card adapter for your phone can be very helpful, especially if you need to share files from your camera to your phone. USB adapters also allow you to connect wired keyboards and mice along with many other types of USB accessories. 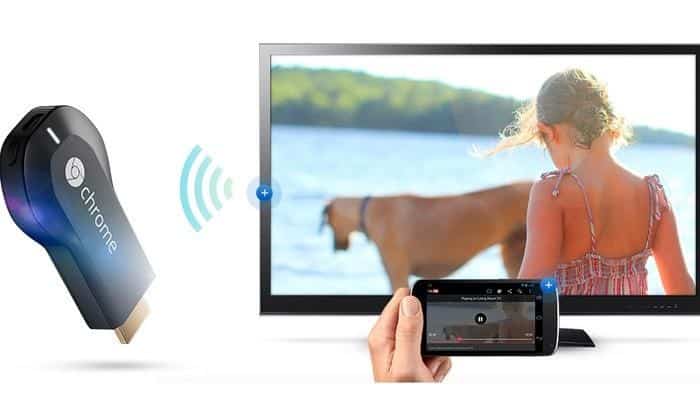 But by far the important upgrade you can make for a true PC experience is to cast your screen using Chromecast to your television or monitor. This will allow you to make full use of a large display, which allows you to see things clearly and really adds to your mobile’s transformation. Alternatively, you can look for the Miracast feature on most phones and television that can let you mirror your screen wirelessly without the need of a Chromecast device. 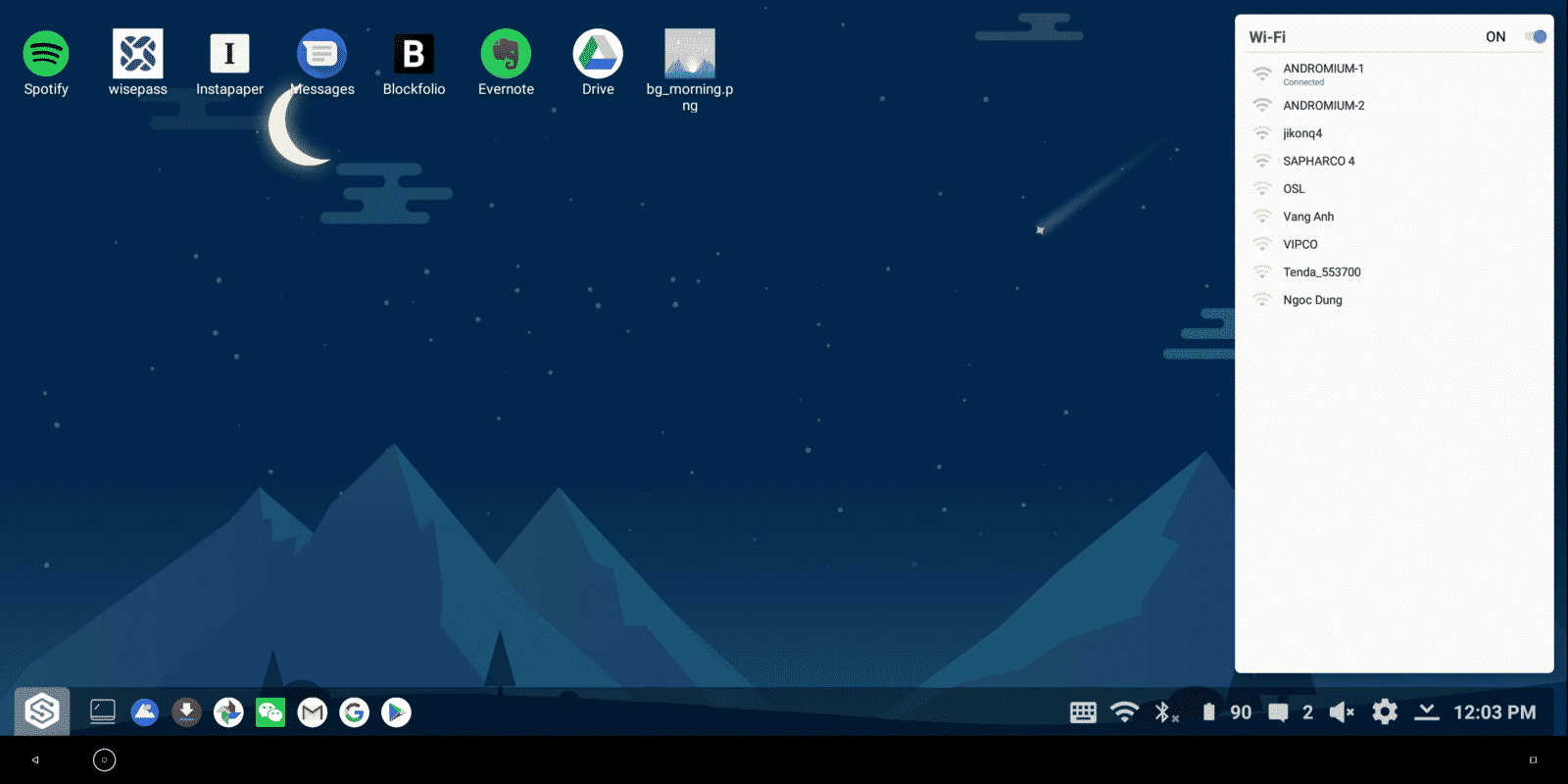 After updating the peripherals and display, you’ll need software that will boost your phone’s functions. Android phones in particular are very flexible when it comes to apps and games. Apps like Sentio Desktop and Leena Desktop UI give you a traditional windows desktop – which makes for a much better user experience with a keyboard and mouse. Features like windowed apps, a Windows-like start menu and drag-and-drop icons on the desktop mean you are instantly at home when it comes to using the apps on your phone. 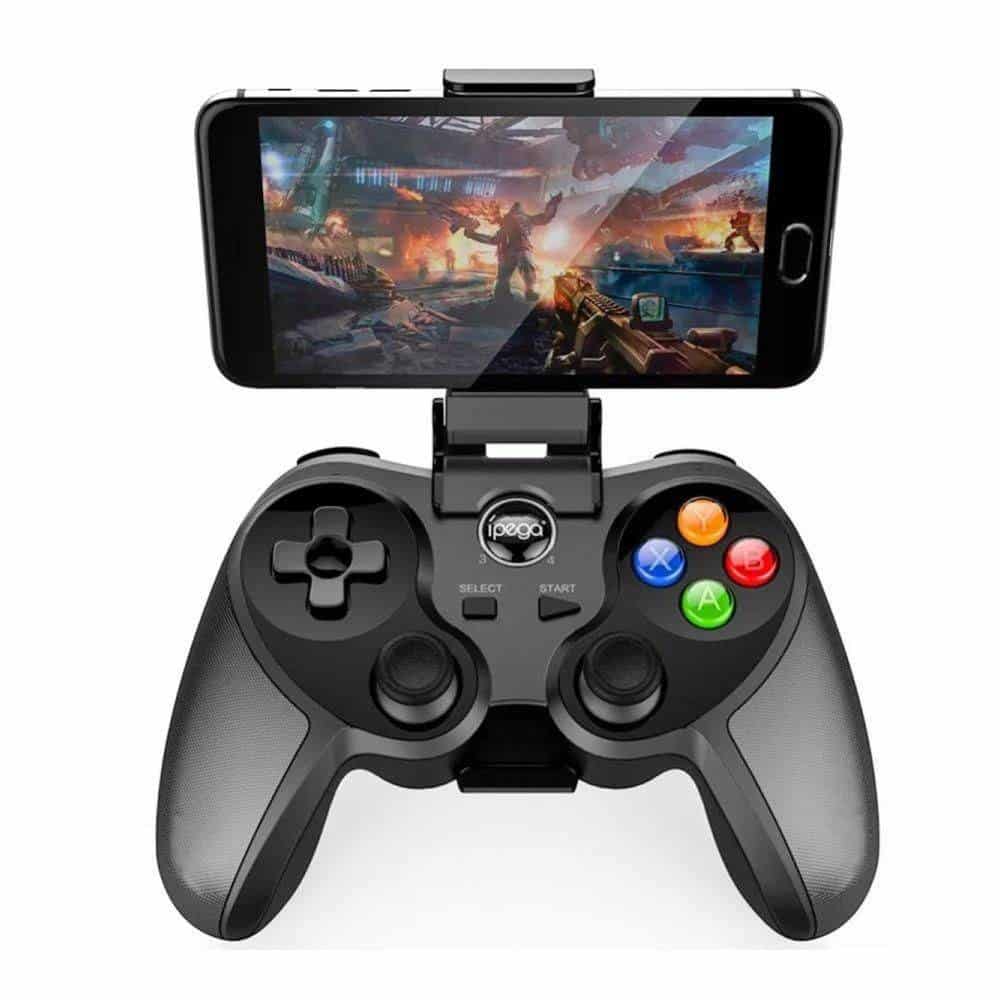 While you can increase your phone’s productivity by mimicking a PC, you can also add functions to use in your down time. Gaming is a big deal on smartphones today (especially with games like PUBG and Asphalt), but simply tapping your screen doesn’t always give the best tactile experience. A gamepad will help bring your game to the next level. It offers dedicated controls that can be mapped according to your games, and physical joysticks provide a much better experience than virtual ones. While the gamepad will not convert your phone into a gaming PC, it will let you get a bit more from your smartphone.

Another option is to try out a larger MicroSD card. These cards allow you to save more content on your phones. 128GB and 200GB SD cards are now getting more and more affordable, and having large storage capacity will mean you can download large files without having to worry about the lack of storage. 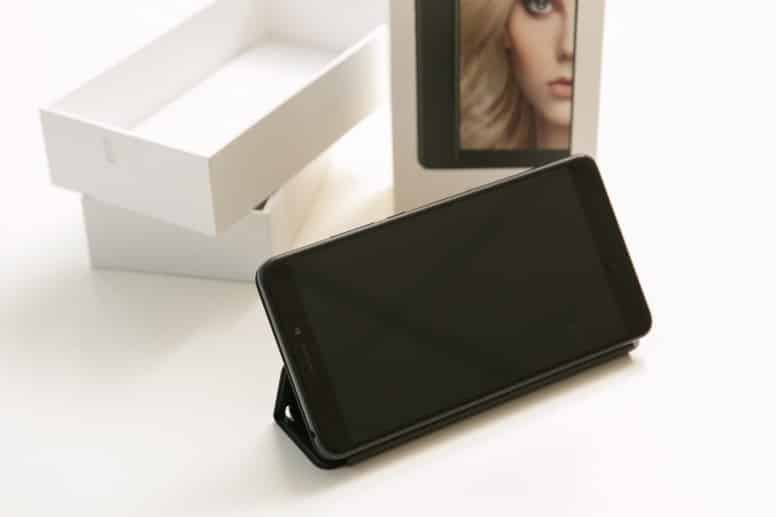 Lastly, consider getting a cover for your phone that doubles as a stand, which allows you to work easier while in landscape mode. While this may not seem like much on its own, when coupled with productivity-increasing apps you can easily get a PC-like experience without having to spend a lot of money.

In the future, with more and more cores being added to the processors and RAM surpassing even computers, smartphones may allow you to seamlessly sync to a display and do all your work effortlessly. Until then, these simple steps can help you get the most out of the device you use today.