TPG Telecom reviews the value of each brand

TPG Telecom and Vodafone Hutchinson Australia were finally allowed to merge last year, becoming the third largest telco in Australia. But with a wide range of mobile and broadband services from both telcos, TPG Telecom have decided to review those offerings to determine what to keep and what to let go.

With Vodafone, Lebara, Felix Mobile, and TPG brands under the TPG Telecom umbrella, which could be the brand to go? 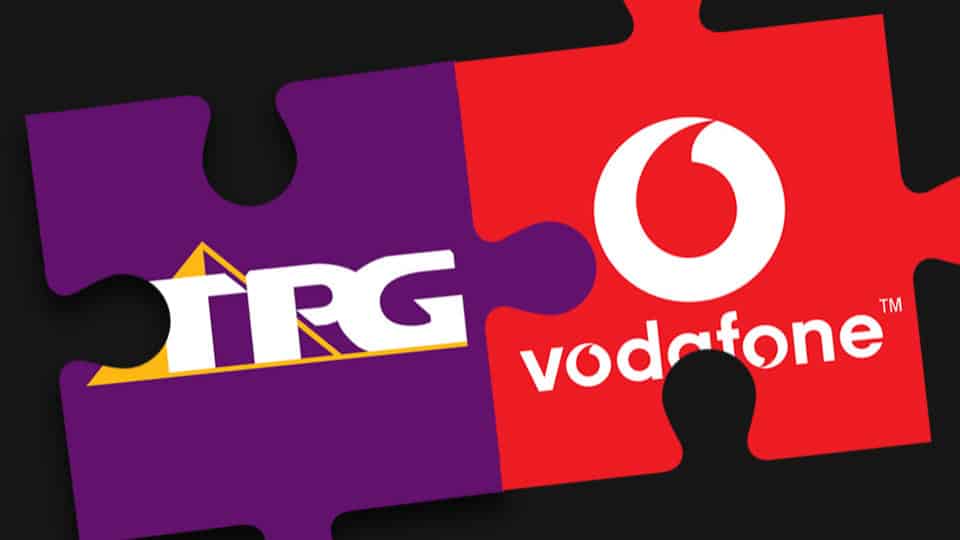 TPG Telecom and Vodafone merge to form a new MNO in Australia. src

TPG and Vodafone spent a couple of years fighting for their merger in a long drawn out battle with the ACCC. Eventually, a federal court approved the $15bn merger after the ACCC opposed it, and TPG Telecom became the merged entity last year.

During that stretch, Optus and Telstra dominated 5G plans in Australia, launching 5G sites while TPG was occupied with the ACCC.

By the time the merger was finally approved, TPG Telecom started off with losses – mostly stemming from the Vodafone Hutchinson Australia side:

These losses suggest a rough start for TPG Telecom, resulting in a review of staff, brands, and products to figure out the best way for the telco to stay competitive.

The assumption is that a deep review of the company’s brands will follow, and there’s a likelihood that many products will be cut.

According to TPG chief executive Inaki Berroeta, Mr. Cooney will look at the value each current TPG product actually brings to customers. Mr. Barroeta is open to keeping only the brands that TPG Telecom actually need to provide value for customers, as opposed to a range of brands and products that seem redundant.

With news of a review of TPG Telecom brands and products, rumours surfaced that the Vodafone brand might get tossed out. However, this is highly unlikely.

Vodafone is a global brand, recognized in several countries across the world. It wouldn’t make sense to get rid of it, and TPG Telecom have now gone on record to state that, “The Vodafone brand is not going anywhere.”

The small phone company niche is becoming very lucrative as MVNOs continue to show growth. Leaving Felix Mobile on the TPG lineup is a great positioning move that should benefit the newly merged telco for a long time, which makes it unlikely that the new brand will get axed anytime soon.

Also, looking at TPG Telecom, TPG is the main brand known for fixed line broadband offers, which is a great niche in itself. This reduces the likelihood that TPG will be cut after review.

Lebara, on the other hand, lacks any unique positioning appeal. At first glance, Lebara’s SIM Only plans are highly competitive – they even include International minutes. But with Vodafone offering both postpaid and prepaid plans with International inclusions, Lebara just seems redundant.

And because Vodafone has the more robust lineup and is globally recognized, Lebara will likely be the brand to get cut.

Mergers come with a lot of challenges. In this case, Vodafone Hutchinson Australia and TPG Telecom brought a lot to the table. Figuring out which of their brands and offers to keep will be difficult.

TPG have hired a new executive to review which of the brands provide value to customers. Such a review will help determine which brands to keep and which to let go.

As of right now, Vodafone is safe on teh TPG Telecom lineup. Felix Mobile is also safe as a new entrant into the small digital phone company space. TPG seems safe as a fixed line broadband brand. This leaves Lebara, which provides services that Vodafone already provides, and so will likely be removed as a TPG Telecom brand.