What Is RCS – The Replacement For SMS? 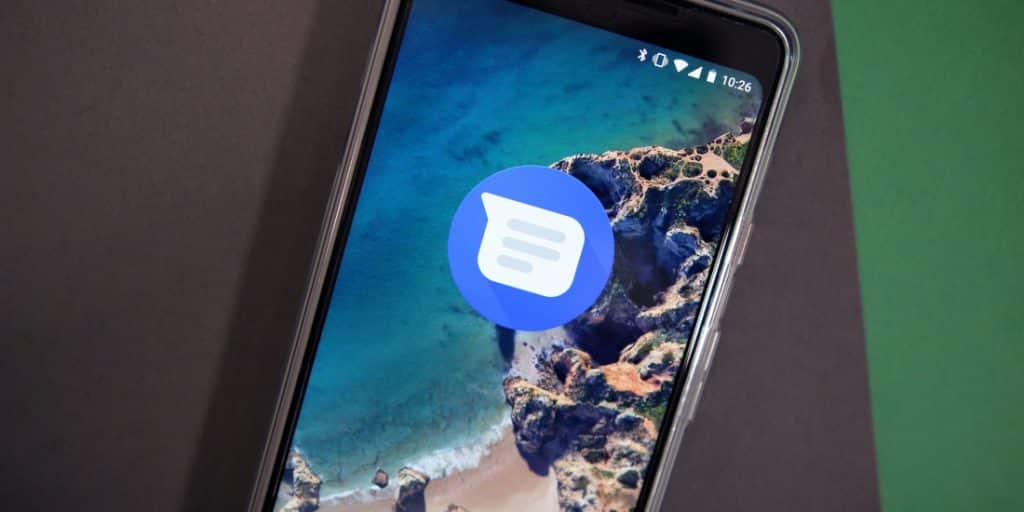 RCS is the future of mobile messaging

SMS, or Short Messaging Service, has been around since 1992. Though they’ve been used for a long time, text messages are an anachronistic pain because of an inability to support read receipts or animated stickers you could share today with WhatsApp and Facebook Messenger. The annoying 160-character limit and inability to send or receive messages during no signal situations has added to this pain.

Though services like WhatsApp and WeChat addressed the limitations of SMS, they are not universal solutions. For example, you can’t send a message from WhatsApp to Facebook Messenger.

Rich Communications Services, or RCS, steps in to solve these issues.

Rich Communication Service is a new online protocol designed to replace old-fashioned SMS service. As the name suggests, RCS will add a richer experience to text and multimedia messaging. RCS was adopted by the GSM Association in 2008, but it failed to become popular because of many factors.

RCS is also known as Advanced Communications. It is an instant messaging protocol expected to succeed SMS. Users can expect the ability to share their location and attach high-resolution images, audio, and videos to their messages. Users can send and receive messages over Wi-fi and mobile data, rather than relying on traditional phone reception. RCS makes messaging possible in underground areas and locations where mobile signals are often problematic.

Google has long supported the RCS concept for messaging. In 2018, the tech giant announced that it had been working with major phone carriers to adopt the RCS protocol. They’ve recently developed their own version of RCS called Chat.

What makes RCS better than SMS?

Users will be able to know if the person they’re messaging to is available and if their messages have been received or not. You can send longer messages with larger files as well as group messages. In simple words, RCS makes standard text messaging look and work like iMessage.

RCS will also ease the customer-business communication. For instance, it will allow customers to quickly track their order status and allow companies to encourage customers to post a comment on their site.

Currently, 55 carriers, including T-Mobile, AT&T, and Verizon, have promised support for RCS. This also includes hardware manufacturers such as LG and Samsung as well as software companies such as Google and Microsoft.

What phones will support RCS?

RCS is something operating systems and carriers, much like SMS, have to support to avail it to the user. Many carriers are already supporting this new technology. However, these carriers lack a specific set of mandatory features, which has led to a mess. Some carriers offered many features of RCS, while many others didn’t, causing a lack of compatibility between carriers.

The Universal Profile solves this problem by laying out a general set of important features RCS has to support. The GSMA’s (Groupe Spéciale Mobile Association) Universal Profile is an industry-agreed set of features developed to simplify global product development and deployment of RCS. It will enable the RCS industry to deliver a consistent and highly-advanced messaging experience for 6.7 billion users globally.

Who is, at present, supporting RCS messaging?

Several companies, including manufacturers, telecommunication firms, and software providers, have shown interest in availing RCS Messaging. However, Google is the biggest supporter of this new communication technology.

Boring text messaging systems send mobile phone users to third party apps such as WhatsApp and Facebook Messenger. These apps, however, lack the ability to communicate with each other and so in order to text with a friend on one, you both have to have the app. RCS replaces the boring traditional SMS system and adds the features users search for in third party apps. The difference is that RCS, if fully adopted, can be the default SMS app, allowing communication between virtually all phone users. Its data-based connectivity also avoids the failed SMS deliveries that are popular with traditional SMS apps that rely on phone service. That in itself is enough to make it an attractive alternative, or an outright replacement for SMS.