What Is The Internet Of Things Security?

What Does IoT Security Entail?

IoT (the internet of things) security refers to the technological setups geared towards the security of connected devices in an IoT system. This security coverage encompasses things like computing devices, home appliances, health monitoring devices, connected cars, etc. Each of these devices need to be capable of functioning and exchanging data securely between themselves 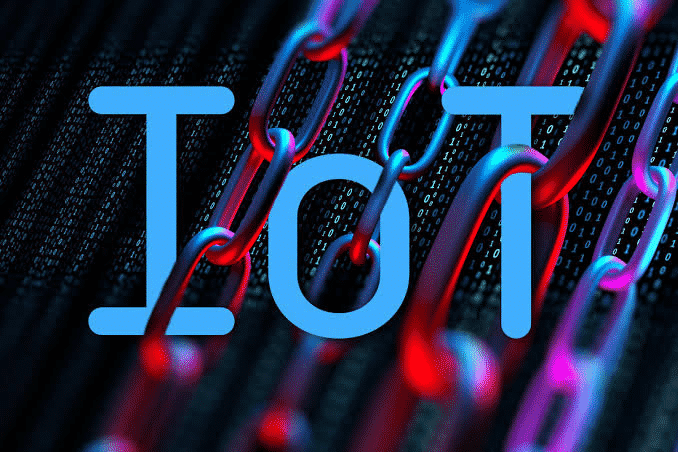 Given the variety of devices and their processing powers in an IoT system, IoT security can be quite challenging. Image source

Nonetheless, securing connected devices is a highly complex affair, given the variety of the devices, their different data processing capabilities, privacy issues, and the regulatory environment. Many IoT systems have been breached since the inception of the technology, with high profile cases affecting thousands or millions of connected people and devices. And this trend of IoT system attacks won’t be going away anytime soon, even as the number of connected devices in use is running amok.

Given the increasing dependence of our society on IoT, it’s critical to your safety and convenience that you learn all you can about internet security. In this piece, we dissect the current IoT challenges we’re currently facing as well as the most appropriate responses.

Some  Critical IoT Security Challenges You Should Know 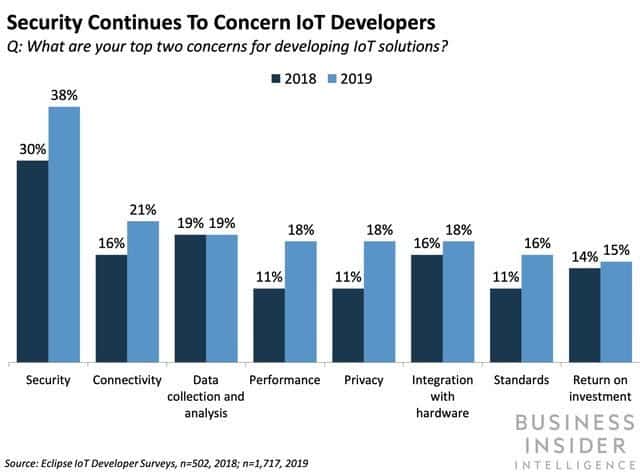 The Nascency of the Technology

Some experts argue that IoT is still in its embryonic stage, and that manufacturers are rushing products into the markets prematurely. There’s a whole lot of truth to this argument, although it’s also not the complete truth. There’s a fold of manufacturers looking to feed off the frenzy of the new technology by marketing sub par entry-level products.

Some IoT products come with guess-easy passwords from the factory. In many instances, users do not or are not allowed to change these passwords, exposing other well-secured devices in an IoT system to threats of attacks.

It’s often the case that manufacturers cut the cost of installing security features from the design stage of a product. They send updates and patches to address any drawback resulting from vulnerabilities. However, in some cases, these companies fail to come up with the needed security patches, especially for devices out in hard-to-reach places.

Some IoT devices, especially legacy devices that are upgraded with internet connectivity and devices with low-capacity processors, do not possess the capacity to integrate advanced security patches.

Since it is a relatively new technology, there’s yet to be a well-developed regulatory framework for IoT. As such, we can’t expect every company to adopt high-grade IoT security standards. And the different standards used by various companies also complicates IoT security and interoperability issues.

We all need to grow more conscious of and learn more about IoT security, given the increasing importance that the new technology is taking on in our society. And while governments, manufacturers, and industry experts continue to collaborate to propagate the adoption of high safety standards, it’s our responsibility to stay informed about the best ways we can protect ourselves from the security risks of IoT.