What is my Phone Plan 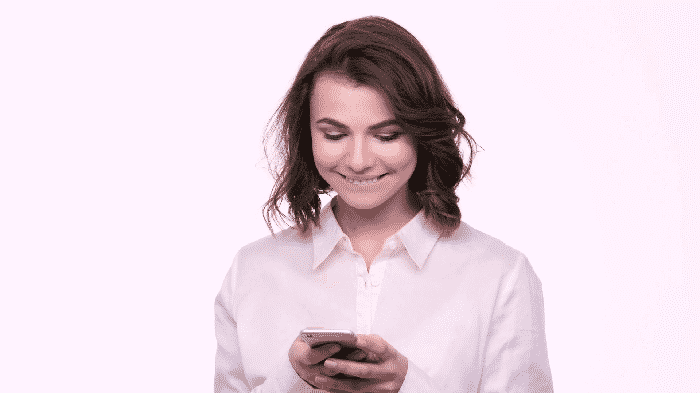 The business of phone sales

Telcos aren’t just in the business of selling telecommunications services such as voice, SMS, and data plans. They also sell a range of devices that make use of those services. After all, Kodak made more money selling film than actual cameras; likewise, telcos would like to make some money selling you the smartphones that you need in order to use their service.

But phones are quite expensive these days. Not everyone can afford to shell out hundreds or even thousands of dollars to purchase the latest flagship device outright. These telcos have an answer to that as well — they offer phone plans that allow customers pay off the device in monthly installments, and this can make for an even more profitable business when you look into the details.

Despite the many consumers on phone plans out there, many have no idea what a phone plan actually is. In fact, only 6% of Australians know what a phone lease plan really works, for example, while many think the phone plan is also their service plan. 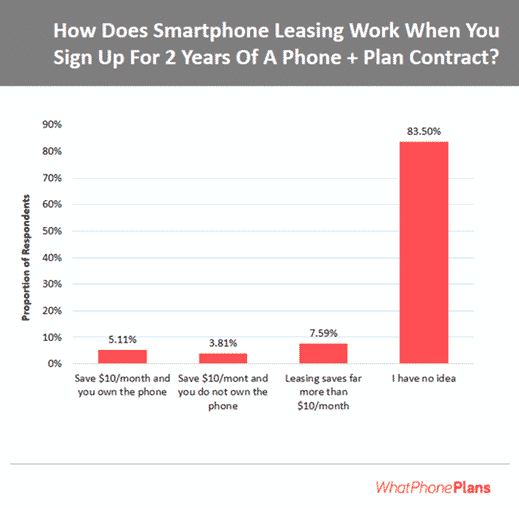 Over 83 percent of Australians have no idea of how phone leasing works. Source: Whatphone

It’s hard not to assume that telcos take advantage of consumers’ lack of knowledge when it comes to phone plans, so let’s clear it all up for you.

What’s the difference between my phone plan and my SIM plan?

To make the telco business even more profitable, some of these companies restrict their phones to their networks in what’s referred to as a lock-in contract (which is the phone plan). That is, if you purchase a phone from a telco, you’d have to purchase a call, text, and data plan in other to operate that phone, and the plan for those services is referred to as a SIM plan.

Other telcos avoid this practice, allowing the subscriber to bring their own phone and purchase a SIM only plan. A BYO (Bring Your Own phone) SIM only plan is exactly what it sounds like — buy the telco’s SIM by itself, and use its service plans on a device that isn’t tied to the telco’s service plan.

So, those BYO SIM Only plans make those locked device plans (or phone plans) sound quite unfair, right? Yes, but there’s an even worse device payment plan out there — the phone lease plan.

Phone lease plans lock you into a 24 or 36-month contract to pay off a device, but the catch is that you’re not paying to own the phone. Instead, you’re renting it for the duration of the contract, after which you either have to return the device to the telco or purchase it for an additional amount determined by the telco to be “fair market value”. While you pay to rent the device, you’d also have to purchase a SIM service plan from the telco as well in order to make use of the phone.

As unfair as such device leasing plans sound, some consumers actually like them. These plans suit those early adopters that just have to have the latest phones, because it allows them return the phone at the end of the lease term and pick up the latest device on a new contract. The phone lease scheme also saves the customer $10 per month.

Where can you find information on your current phone plan?

When you purchase your phone, you’re provided documentation about the device and the plan. Understandably, the information in such a document might be too much to take in, and you might just toss it to the side and begin making use of your brand new device.

But we can’t stress enough how important it is that you know the terms of your phone plan. If the provided documentation is simply too much, there are other ways to find information on your phone plan:

Your phone plan is essentially your device payment plan. It is separate from your SIM plan, although telcos sometimes tie both together. Your phone plan is a contract that allows you pay for your device over a number of months, but in the case of phone lease plans, you’d have to return the device at the end of the contract. It’s important to know exactly what your phone plan’s terms are, not only to compare and get the best deal, but to know exactly what kind of plan you’re signing up for.