Where Do Old Phones Go To Die? 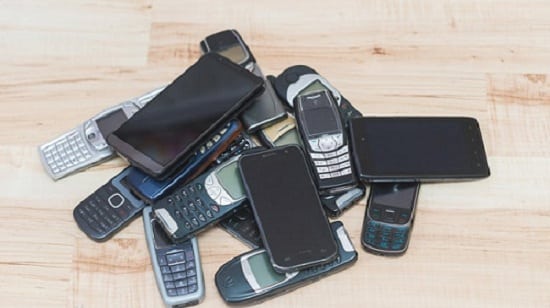 Not all phones go into the landfill. Make the best use of your unused phones.

If you have an old smartphone packed away in your drawer, you may think of trashing them. Although it’s true that trashed phones often end up in landfills in far-flung impoverished countries, there are many ways you can reuse your old phones instead of forcing them in landfills.

People increasingly replace their smartphone to have access to advanced features. According to a report, cell phone users replace their device every twenty-one months. 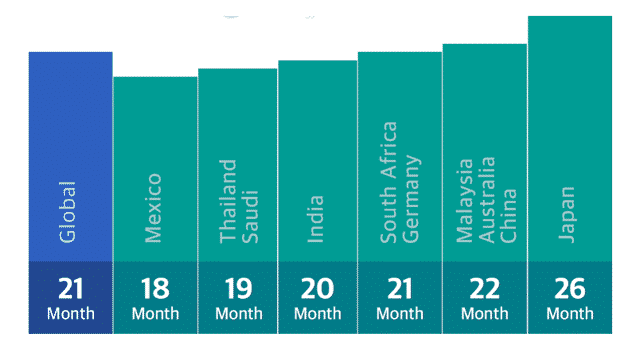 Signs you need a new phone

If your device is slow at responding to your taps and swipes, or ignoring these actions, it’s time to get a new phone that responds to your actions. If you are tired of squinting at the tiny screen of your phone and have to zoom in to read the text constantly, you can think of an upgrade — screen sizes have grown bigger over time and they are now easier on eyes.

Your smartphone contains a lot of your personal information as well as professional data, which are the most popular targets for malicious users. All phones are designed differently and have varying security features. If you think your phone doesn’t provide hardware-level security, or no longer receives security updates, you should consider replacing it immediately.

If you find yourself deciding whether you have to delete a valuable video or image just so you can download a critical file, it’s probably time to get a new phone that packs more storage. For example, with the Galaxy S10, you get two storage options, 128GB or 512GB. With the Galaxy S10+, you can get up to 1TB of onboard storage so that you never have to sacrifice with photos, videos, and files.

Phone problems which can be fixed with a maintenance trip

There are many alternatives to spending on a new phone. Here are some of them: do this:

Which phones hold their value the longest?

The value of a phone can be gauged by its resale price. In general, iPhones hold the best resale value, followed by Samsung models. 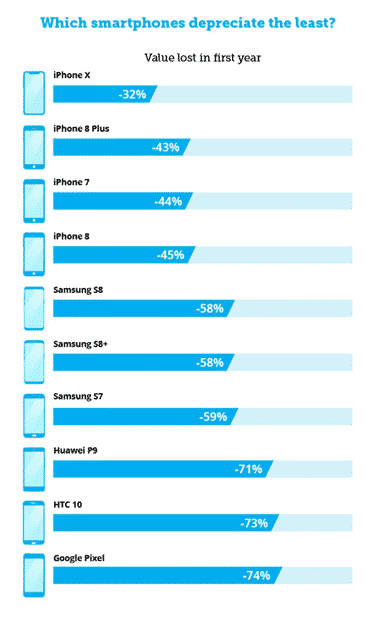 Recently, a new MVNO (Mobile Virtual Network Operator) announced it’s intention to launch with a new concept: Phone plans with used phones attached. Apparently, NU Mobile is in possession of a pile of used phones — over a million — that its parent company leased to telcos who in turn leased to customers. The process was then reversed and the phones ended up right where they started.

Instead of ending up in a landfill somewhere, however, NU Mobile was formed to offer phone plans with the used phones attached, based on contracts. In essence, the MVNO plans on re-leasing the pre-leased phones for a profit. This doesn’t seem like much of a lucrative formula, as Australians generally aren’t interested in used phones. Perhaps this lack of interest is why so many old phones either end up in the drawer or the landfill. 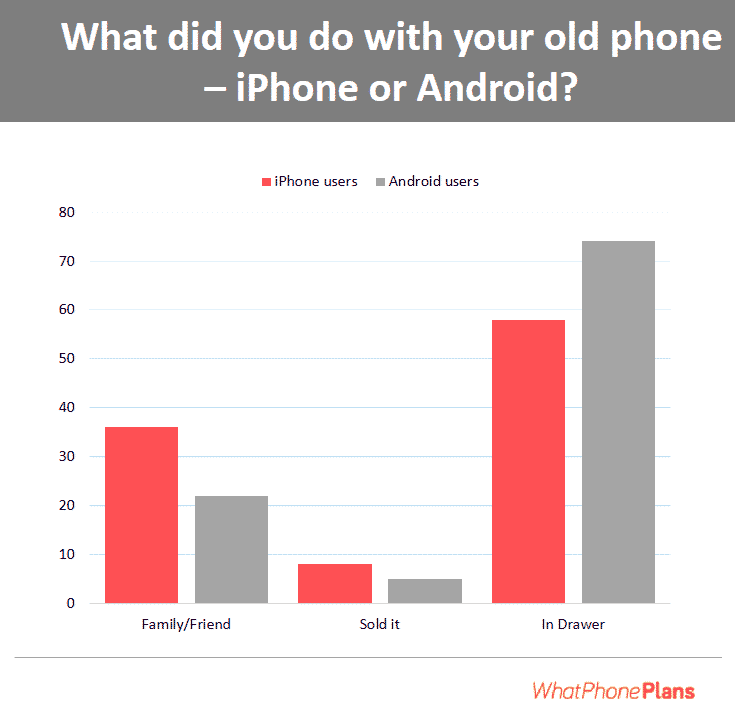 The majority of Australians leave their old phones in the drawer. Source: Whatphone

However, there’s a lesson to learn from NU Mobile’s upcoming attempt: You can avoid the landfill and try to make some money from your phone. Put it up for sale, or fixed it and give it away.

Your phone doesn’t have to die so soon, and it certainly doesn’t have to end up in your drawer indefinitely or a landfill somewhere far, far away. Old phones still have some resale value, and that value depends largely on the brand and how well you took care of the device. In a lot of cases, maintaining your old phone may result in it lasting even longer, saving you the need to purchase another one. Regardless of the outcome, there are several options besides the drawer and the landfill.