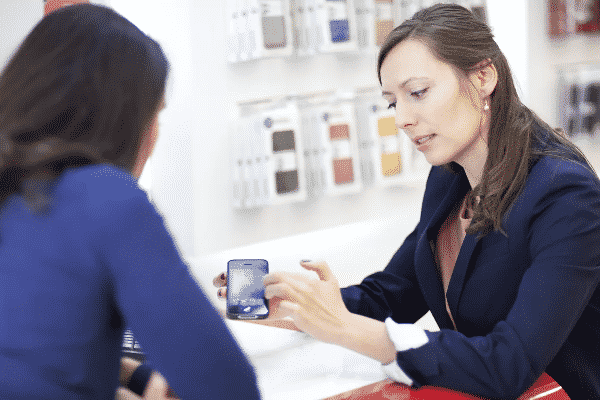 A close look at phone plans

Smartphones are essential to today’s generation. They aren’t primarily for calls and text messages any longer, these devices serve as mini computers with internet access. In order to take advantage of the many functions of today’s mobile handsets, one would need a phone plan in addition to the smartphone.

Phone plans are provided by telecos — they grant paying subscribers access to services on the telco’s network. These services could range from an active call, text, or data plan, which are often bundled together. Voice plans cover incoming and outgoing calls, text plans cover text (SMS) and multimedia (MMS) messaging, and data plans cover any and all forms of activity that require an internet connection where WiFi isn’t available. 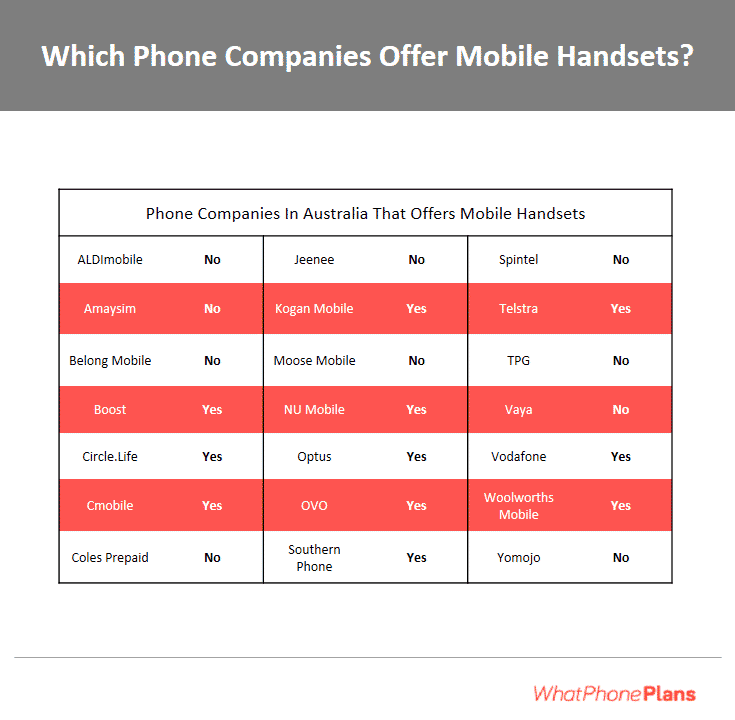 Phone plans can also refer to contractual agreements between a telco and a subscriber in which the former provides the latter with a mobile handset and a SIM plan. Both products are then paid off in installments over a period of time; usually 12 to 36 months.

Are there any benefits in getting mobile handsets from your telco?

If you’re considering getting a handset from your telco, you can expect the following benefits:

What are the pros of buying handsets with SIM plans?

There are numerous advantages of buying handsets with SIM plans. Some of them include:

What are the cons of buying handsets with SIM plans?

There are also many negatives to purchasing handsets with SIM plans from your telco:

Final words: Should you buy handsets from your telco?