Who has the Best Mobile Phone Plan? 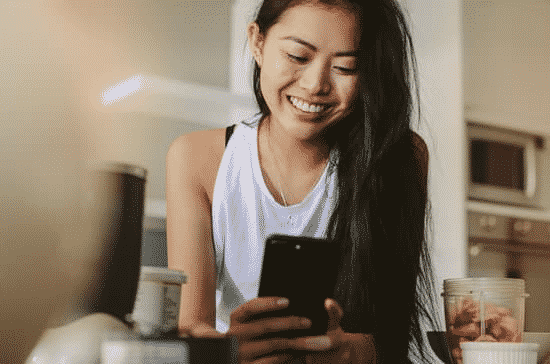 What do mobile phone plans consist of?

A mobile phone plan is a paid agreement between a subscriber and a mobile carrier, allowing your cell phone to use the telco’s network services. Typically, mobile phone plans consist of three service sectors bundled into one.

What makes up a good mobile phone plan?

All mobile phone plans are not created equal — and this is one of the many factors that account for their widespread diversity. Telcos are burdened with the task of creating phone plans that actively cater to the wide demographic of their consumers. While not all subscribers are looking for the same service, there are key factors that set some phone plans above others, such as:

What are some of the best data plans in Australia?

The best plans are frequently rated based on their data inclusions. With today’s society growing increasingly attached to their smartphones, data ensures that they stay connected.

As it stands, MVNOs OVO Mobile and Belong boast some of the most impressive mobile data plans the country has at the moment. 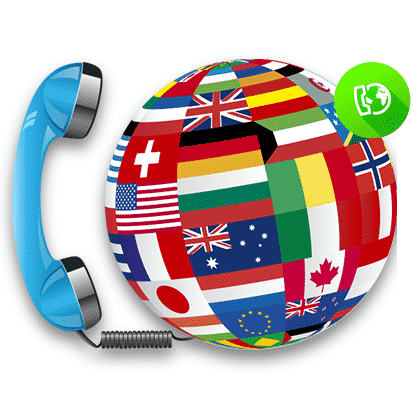 Australia’s largest telco, Telstra, has some impressive international call rates — arguably the best in the country at the moment. The company offers subscribers interested in international calls three distinct packages cleverly designed to suit a wide array of needs:

The International Plus plan is Telstra’s new standard international call rate. This plan is included in Ultimate Voice and Internet Plans but not available to add-on to any old plans. On this plan, call rates are 1c per minute, plus a 55c connection fee.

For $5 dollars monthly on home service lines, subscribers can gain access to the International Saver Plan, where subscribers receive discounted call rates to fixed lines and mobiles in 72 countries. They can enjoy impressive rates from as low as 1c per min plus 55c call connection fee.

For $15 monthly on a home service line, subscribers can gain access to the International Ultimate plan, which includes unlimited calls to home phones in 35 countries and mobiles in 17 of these countries. Calls to ‘non-unlimited’ numbers cost 55 cents per call.

Mobile phone plans are a necessity for mobile phone users. There are a myriad of options to choose from when thinking of committing to a phone plan. Be sure to take a close look at the fine print associated with any and all phone plans before you decide to commit.