Why is the Internet of Things Popular?

The mixed bag of emotions accompanying the Internet of Things

The Internet of Things (IoT) is one of the most hyped up and controversial technological innovations of our modern times. Experts believe it has the potential to usher in unprecedented levels of interaction between humans and things, as well as between different things.

For instance, a medical implant monitoring the vitals of patients at their home could be transmitting information in real-time to hospital database servers on the top floors of a high-rise hospital building.

IoT enthusiasts predict a windfall of IoT benefits when the technology goes into full swing. Economic think tank McKinsey Global Institute projects the global economic potentials of IoT to clock anywhere between $4 – $11 trillion annually by 2025. Another economic research group, Accenture, estimates that the technology’s could hit $14.2 trillion by 2030.

However, opponents decry the immaturity and vulnerabilities of the technology. They believe it will expose us to security and privacy issues like never before. For instance, they point to the fact that it can be a herculean task to ensure that all connected devices in an IoT system are secured at all times. Hackers can use just a single point of entry (one unsecured device) to gain unfettered access to a vast ecosystem of devices in an IoT system.

The positive press for the IoT 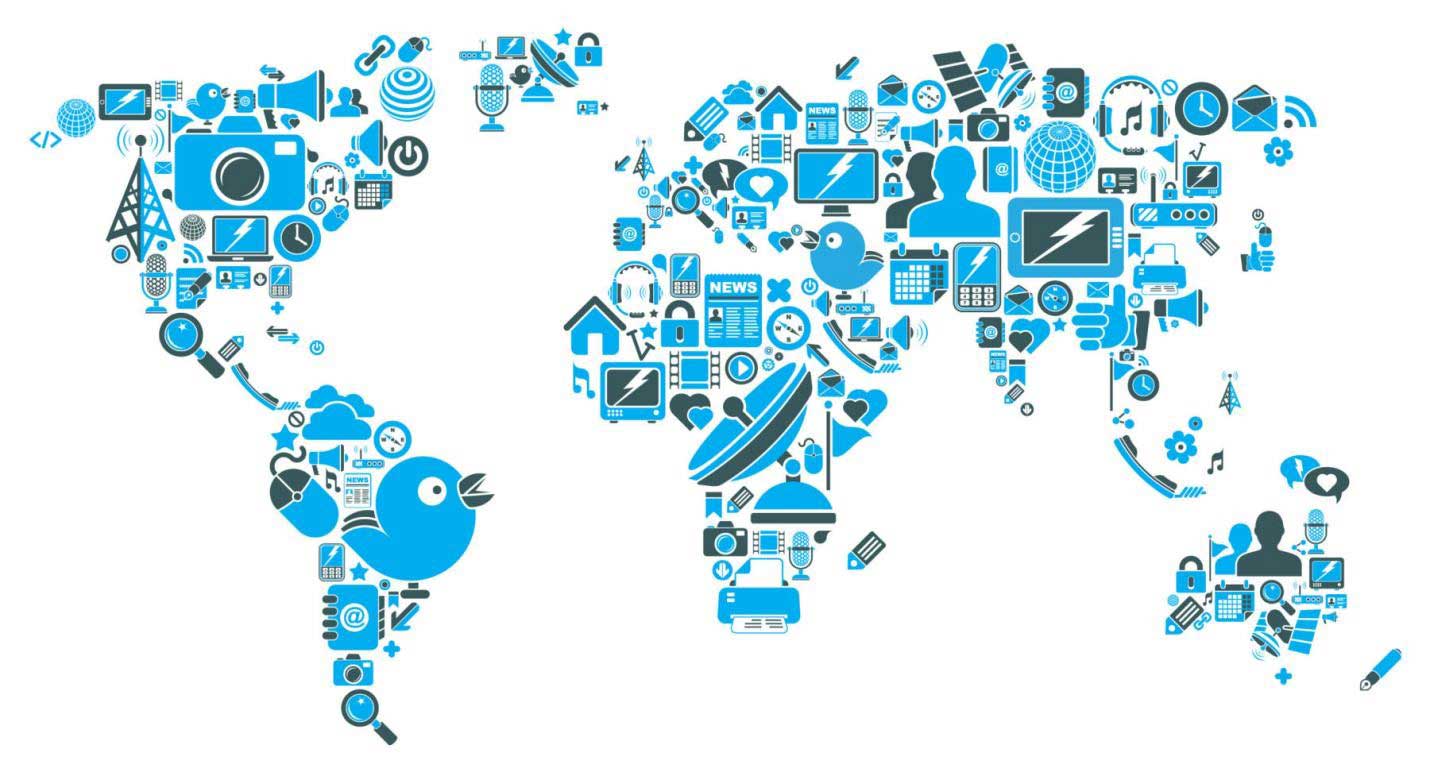 IoT systems are catching on across nearly every part of the globe. src

In homes, IoT systems can orchestrate activities and solutions that make life easier for us. (For instance, domestic IoT systems can help us warm our bathing water before we enter the bathroom, set the thermostat at home before we arrive from work, line up our favorite selection of movies, music, and video on entertainment systems wherever we go.

Wearable devices can keep tabs on our vitals while we exercise or go about our daily activities. They can help us prevent situations that might trigger symptoms of various ailments.

For enterprises, systems of connected things can help businesses track and monitor various things related to their business, from company fleets to building facilities and everything in between. This can help businesses implement better quality checks and generate insights that can help enhance various aspects of the business.

Systems of connected things can also support efficient, cost-effective automation at unprecedented levels. This will help businesses reduce human errors in their management processes and a save lot of over-head costs to reinvest in other aspects of the business.

IoT is also at the heart of driverless cars. IoT systems will keep vehicles communicating with each other and within themselves to use better routes and avoid collisions.

The negative press for the IoT

While IoT promises vast potentials for enhancing our personal lives and businesses, it also comes with unprecedented levels of security risks. For instance, IoT security expert firm FioreScout Technologies published a report in 2016 of findings from an assessment of the level of security in seven widely used IoT devices. The researchers came to an ominous conclusion that the devices could be “hacked in as little as three minutes, but can take days or weeks to remediate.”

This conclusion has been reverberated in multiple studies that have exposed the security flaws in IoT systems.

Despite the ominous warnings from detractors of the technology, the world is opening up to IoT devices at an exhilarating pace. With every passing day, IoT enthusiasts find more reasons to believe that the benefits of IoT systems outweigh their risks by far. We’re seeing more attractive offerings of IoT devices, plans, and applications emerging by the day.

International regulatory bodies are currently hammering out robust security standards that must be complied with across IoT ecosystems. And new technologies such as A.I, V.R and 5G that enrich IoT systems are also maturing fast.