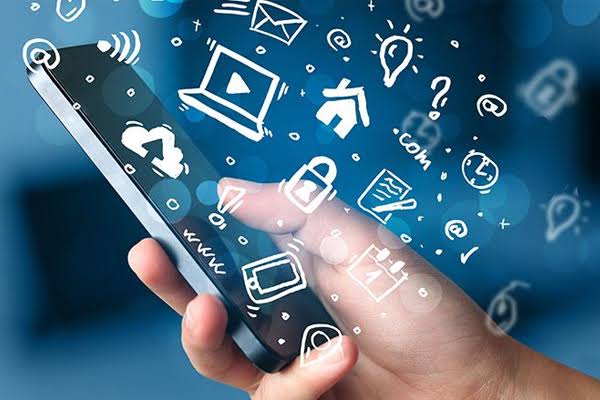 Mobile data is getting cheaper

The growing competition in the telecommunication industry has led to telcos offering affordable plans that fulfill even more customer needs. You can now find plans under $40 from any telco out there, that accommodate typical data needs.

Consumer data consumption has continued to increase over the years. The Australian Competition and Consumer Commission (ACCC) reports that download volumes have increased 29% over 2017-18, and that mobile data downloads grew 45% during the same period.

Telcos now provide great inclusions in plans at $30 per month. The options are limitless, from the three major telcos to smaller MVNOs, you can find cheap plans with lots of data. In fact, this bevy of options makes it difficult to choose, but for under $40, chances are you can meet your mobile data needs.

With Vodafone Prepaid Combo Plus Starter Pack $40, you will get 40 GB of data along with unlimited standard calls and SMS. Similarly, you have similar choices of phone plans under $40 with attractive inclusions.

Special deals cut down the cost of phone bills

Telcos offer special deals and discounts on a regular basis to keep their customers engaged. Leveraging these deals may cut the cost of your phone bill in half for several months.

Data rollover is another great feature that telcos are offering. Data rollover means that the data that has not been used during the billing cycle is added to the cycle of the next month. Different telcos offer this feature with various terms and conditions. Such factors, like the limit on the amount of data that can be rolled over, depends on the telco you are subscribed to. 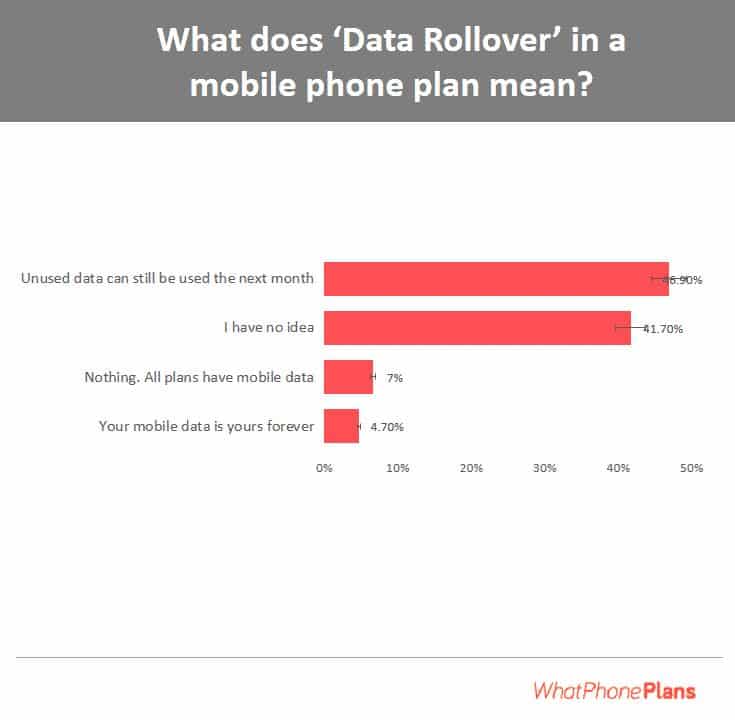 Companies, including Telstra, Belong and Optus give their subscribers options to save their unused data and extend it to their next month’s billing cycle.

Telstra offers data banking that enables customers to roll data from one billing cycle to the next. Users can bank data as long as they recharge their plans before expiry on their existing accounts, for as long as they like.

Almost all telecommunication companies, including Telstra, Optus, and Vodafone, and a host of MVNOs offer free self-service capabilities. Using their self-service app, customers can easily monitor their data consumption, and therefore, control their data usage habits.

You can even track how much data you use every day. Some apps also allow you to find out the most data-hungry services and apps on your smartphone. With all these benefits, you will always know when you are near the data limit, preventing you from exceeding your data cap and getting the most out of your under $40 plan.

With all these features, deals, and phone plans, users don’t want to spend more than $40 on their internet usage. An increasing number of telecommunication companies are now striving to offer cheap plans to attract new customers and retain their existing ones.