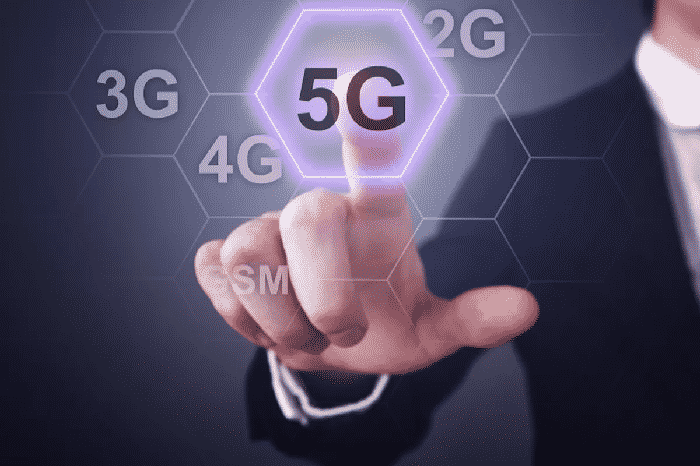 The anticipated fifth generation of wireless technology, 5G, is finally in Australia. The technology has sparked a global race, with South Korea and the United States getting into a public spat back in April, arguing over which country was the first to launch the technology.

While 5G is now available in some parts of Australia, most Aussies won’t have access right away. Launching 5G networks across the country isn’t as easy as flicking a switch. It requires optimization for the technology from both the networks providing the service and the individuals that are eager to use it. As a result, despite its current limited availability, a full 5G rollout is yet to occur.

This delay isn’t particular to the nation, however; several countries will launch 5G services this year but coverage will be minute in comparison to widespread 4G services.

Have any telcos began optimizing their technology for 5G?

Telstra’s rollout of the 5G network is beyond impressive, an exemplary lead to fellow telcos. Even before launching their 5G devices this 2019, Telstra had made the technology available in over 200 locations. These locations include every major city within the nation as well as numerous, less popular locations.

5G services on the Telstra network can be accessed in:

These locations have mobile 5G base stations. These base stations grant access to 5G capable mobile devices such as the Samsung Galaxy S10 5G and the HTC 5G hub; both devices now available for purchase on the Telstra network.

The telco has made provisions for both phone, /sim-only-byo-plans/5G-home-wireless-broadband/ Currently, there are three devices and one broadband device one can obtain from the network in order to use 5G services:

Optus has also made strides, announcing its Expressions of Interest campaign back in January, which saw fixed home 5G being used in select suburbs by select customers, and tallied average speeds of 100Mbps. The telco has publicized their list of potential coverage areas, announced the upcoming release of 5G smartphones this year, and announced an expected full rollout for 2020.

Currently, 5G services on the Telstra network cost the same as 4G/LTE plans. However, from the 1st of July 2020, individuals on SIM only 5G plans would need to pay an additional $15 in order to retain access to the service. This invariably means 5G on the Telstra network, in the long run, will likely cost more than 4G.

So far, there are four SIM only plans on the Telstra network: 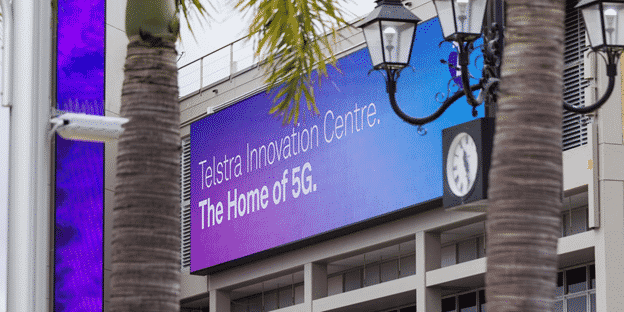 Telstra, Australia’s biggest telco, has provided mobile 5G services across the nation. The telco will continue to do so with 5G. Source

The fifth generation of wireless technology — also known as 5G — is finally here in Australia! The rollout of 5G networks is not a simple and straightforward process. There are numerous requirements on both the networks providing the service and consumers that can’t wait to use it. Even as the technology is being rolled out, the price of the service remains a question. With very little information on what telcos, besides Telstra, will charge for 5G service, we can only assume. With current prices on the Telstra network, 5G will cost the same as 4G/LTE. However, this will change by July 2020, where consumers will be required to pay an additional $15 to retain the service.