Will we pay for 5g services with poorer health? 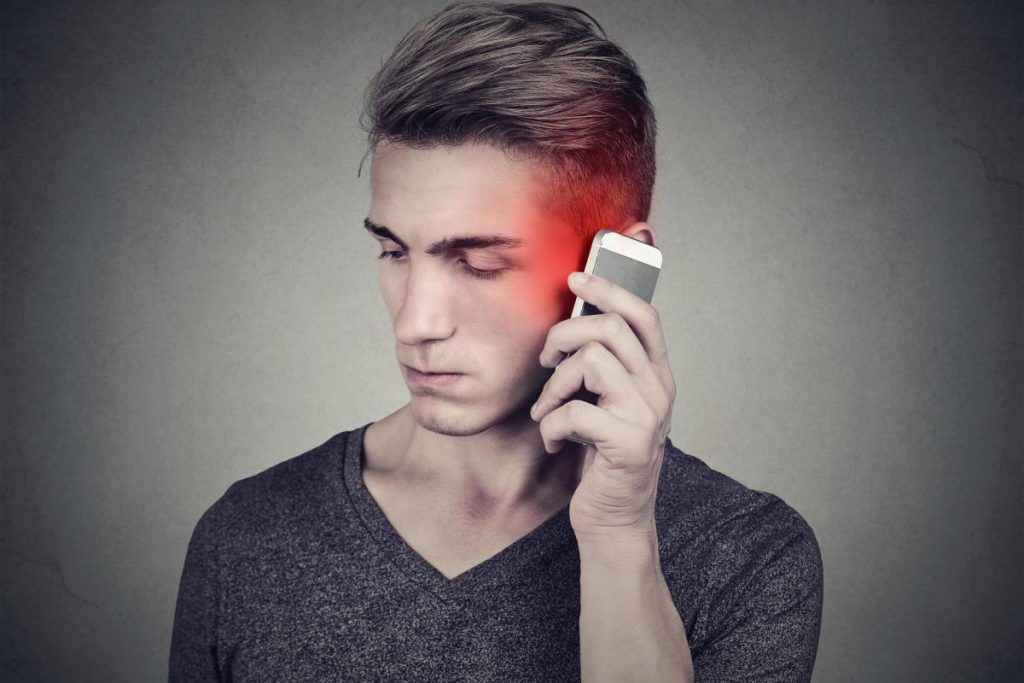 5G is designed to weave together a group of networks, improving connections between phones, PCs, medical devices, smart homes, buildings, as well as public facilities. With over a decade spent in development, 5G is emerging with all the bells and whistles that businesses would pull all stops to acquire.

Given its capabilities, many governments have declared it safe when, in fact, conclusive evidence of its safety are yet to exist. In fact, health consequences are very much possible, if not likely, according to experts. Despite the immense potentials it offers, a growing body of scientists are calling for the immediate suspension of the roll-out of 5G.

5G infrastructures are springing up across major cities around the world. This paves the way for businesses in different sectors of the economy to access 5G’s enormous economic potentials. The International Telecommunication Union (ITU), a United Nations organization, has stepped up to help usher in this new generation of wireless technology. Further, mobile customers are already itching to get in line for the phenomenal data services offered by 5G.

However, we might be getting ahead of ourselves by embracing the new technology when, according to critics, there are still a host of critical problems with the technology that are yet to be resolved. The nature of the technology comes with serious potentials for hack attacks in the future. There’s also the potential of surveillance and data harvesting initiatives proliferating at an alarming rate. 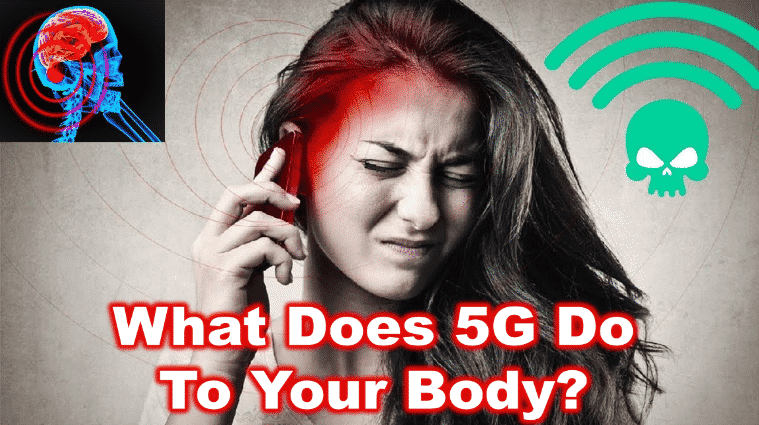 But while these potential risks can easily be tracked and identified, there’s another hideous, elusive pitfall — the health risks, which, according to experts, we still need 20 more years of studies to come to conclusions about. The erection of numerous cell towers that enable the transmission of larger amounts of data and higher frequency signals closer to human settlements has raised serious health concerns.

According to a report published by the Australian Government’s Department of Communication and Arts, 5G is poised to deliver “greater capabilities for the seamless delivery of services across high-speed mobile, fixed line and fixed wireless networks.” The report also states that 5G will cater to “the underlying architecture for the next wave of productivity and innovation across different sectors of the Australian economy”, with potentials to generate “far-reaching economic and social benefits and support growth of Australia’s digital economy”.

Swedish telecommunications heavyweight, Ericsson, have forecast that over 1.5 billion people will be covered with 5G subscriptions by 2024, covering over 40 percent of the global population. The next generation of wireless has the potential to fast-track the introduction of self-driving vehicles, facilitate services such as virtual reality on mobile phones, facilitate the development of “smart cities”, and even allow for remote surgical operations in the healthcare industry. The technology will invariably have a knock-on effect on advancements in virtually every field.

Critics of the technology are always quick to point to the fact that the closer a person is positioned to antennas, including those in mobile devices, the more health risks they are exposed to. 5G operations require the use of multiple mini antennas mounted all around us.

There are many simple, commercially available tests, as well as findings from research, that can be used to verify the potential harm antennas might cause on human health. According to research conducted by Magda Havas, a biologist at Trent University, Ontario, 35 percent of the population suffer from superficial health ails as insomnia, dizziness, depression, extreme anxiety, etc., upon exposure to EMFs (Electromagnetic Fields).

An even worse outcome was discovered in an American study that showed that EMF fortifies bacteria against antibiotics, and also damages the DNA, brain cells, and heart tissues of rats.

Researchers fear that because 5G waves reach below human tissues, they can have disruptive effects on the nervous and endocrine systems, the skin, and other organs of the body. Researchers have also shown that 5G waves can damage plants and inhibit tree growth, and that might have a significant impact on our food chain. 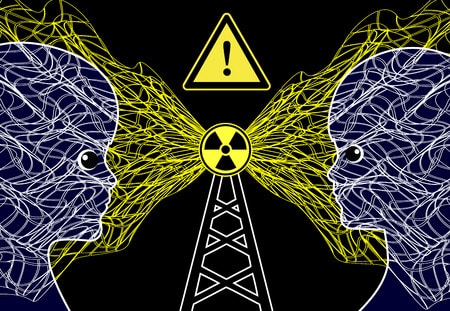 EMF can affect the brain. Source

Final word — the trade off between the promise and the problem

In light of these pressing issues, the International Society of Doctors for the Environment, together with various organizations in more than 25 countries, have called for the suspension of 5G adoption until more evidence about its health consequences are unearthed. However, telcos, tech companies, and government policymakers believe the benefits, both in the short and long run, will ultimately outweigh any potential health risks. More influential, however, is the public’s demand for even faster network speeds, driven by today’s hunger for media content on mobile devices. With such public demand being the case, 5G’s lunch is definitely a reality — in fact, it’s already here.