How Telstra and Vodafone are competing for users in rural Australia 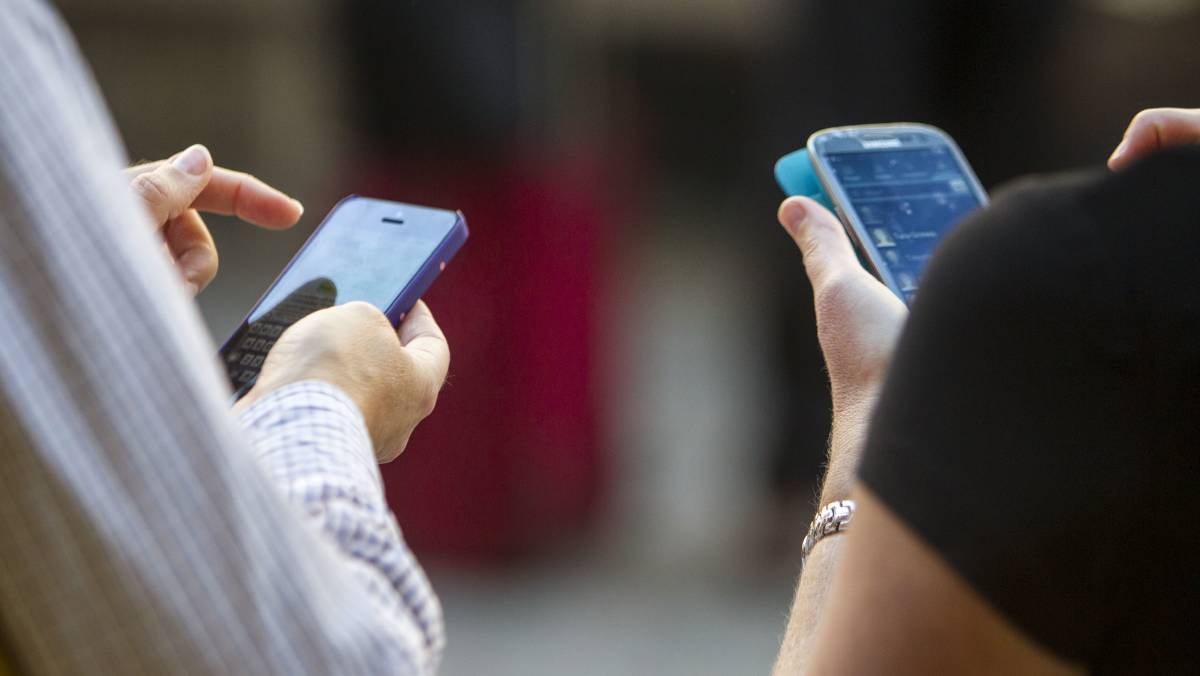 When it comes to connectivity in rural and regional areas of Australia, the Telco’s have invested heavily in recent years. Both national carriers Telstra and Vodafone Australia have been working on boosting 4G capacity. This has resulted in increased speeds on their respective 4G mobile networks. Telstra has begun utilising the carrier’s 1800MHz spectrum which it holds, to increase network capacity.

By boosting the capacity of their existing 4G network infrastructure, they Telco can gain an extra 50 percent. This additional increase is set to be across South Australia and Queensland. Telstra subscribers in rural and regional areas of the following cities, will enjoy the increased speeds.

Telstra has been keen to point out that in the past year the Telco has been investing heavily in regional areas. In the coming years regional customers will be able to experience the best mobile network in the country.

“We are proud to be able to deliver this additional speed to our customers. This is possible because of our significant investment which helped us secure additional 1800MHz spectrum in regional areas across Australia.” – Mike Wright, Group Managing Director of Networks, Telstra.

Back in November at the 1800MHz spectrum auction, Telstra spent AU$191 million on the high-band spectrum. The auction was held by the Australian Communications and Media Authority (ACMA). ACMA has publicly stated that the spectrum which was auctioned off will improve 4G coverage. This will especially benefit Australians which live in remote and regional areas of the country. For consumers which live outside of the major capital cities, high-speed broadband speeds will vastly increase. Currently the 1800MHz band is used in metro city areas and supplied by Telstra, Optus and Vodafone Australia. This spectrum band is currently used to deliver the existing 4G speeds to subscribers. With the introduction of the spectrum reallocation, this will ensure that faster speeds are brought to users in regional areas.

So how much spectrum did Telstra win and at what price?

The recent round of investment by Telstra is set to double at the minimum and in some areas at least triple. The 1800MHz band spectrum is the foundation of which 4G is built on around Australia. By increasing this in both regional and rural areas of the country, all customers will be able to benefit from 4G. This is also true for customers which have earlier 4G enabled and capable, smartphone or tablet devices. It’s also important to note that Telstra is deploying the additional spectrum well ahead of schedule. The roll out is also combined with its previous 700MHz spectrum band, forming part of the 4GX network. As of most recent reports, the Telstra 4G network now reaches up to 98% of the Australian population. Telstra is ambitiously aiming to reach around 99% by the latter half of 2017.

Not one to be left behind, Vodafone Australia is also stepping up their regional and rural Australia connectivity. Just like Telstra who are investing in increasing 4G network speeds, Vodafone has announced their latest round. The number three national carrier is planning to invest $9 million on the construction of new base stations. In total 32 new mobile base stations will be built across Australia to increase telecommunications coverage. This will be primarily focused on regional and rural areas of the country, adding to their round one construction phase. Vodafone Australia rolled out round one in rural areas, with the building of 70 mobile base stations. Round one was as part of the governments “mobile blackspot program”, aimed at increasing rural connectivity. Vodafone sees the additional tower construction as a part of its push into regional telecommunications. By expanding their rural 4G network nationwide, the carrier has been able to increase their subscriber base. Vodafone Australia purchased $68 million worth of 1800MHz spectrum, at the November ACMA spectrum auction. The Telco is working with the Regional Australia Institute, to digitally transform the agriculture industry. Vodafone Australia’s 4G network across Australia currently covers 95.3% of the entire population. This works out to around 23 million people, an increase of 40% in its network size over the previous four years.

With competition in the Telco sector increasing year on year, the major players are forced to compete for market share. Rural and regional areas of Australia have long been under serviced by the national carriers. With the increasing performance of the 4G mobile networks, it’s critical for Telstra to maintain its competitive advantage. And with a spate of recent outages embarrassing the national carrier, Telstra can no longer seen as complacent. A Telco which justifies its hefty prices for the premium service which is offers, is no longer viewed as such by everyday Aussies. Telstra is focusing on regional and rural areas with 200 sites doubling their 4G network capacity. According to the Telco, current subscribers should soon see a significant increase in the quality of their speeds. But is this too little too late when it comes to regional customers, especially with Vodafone investing as well?