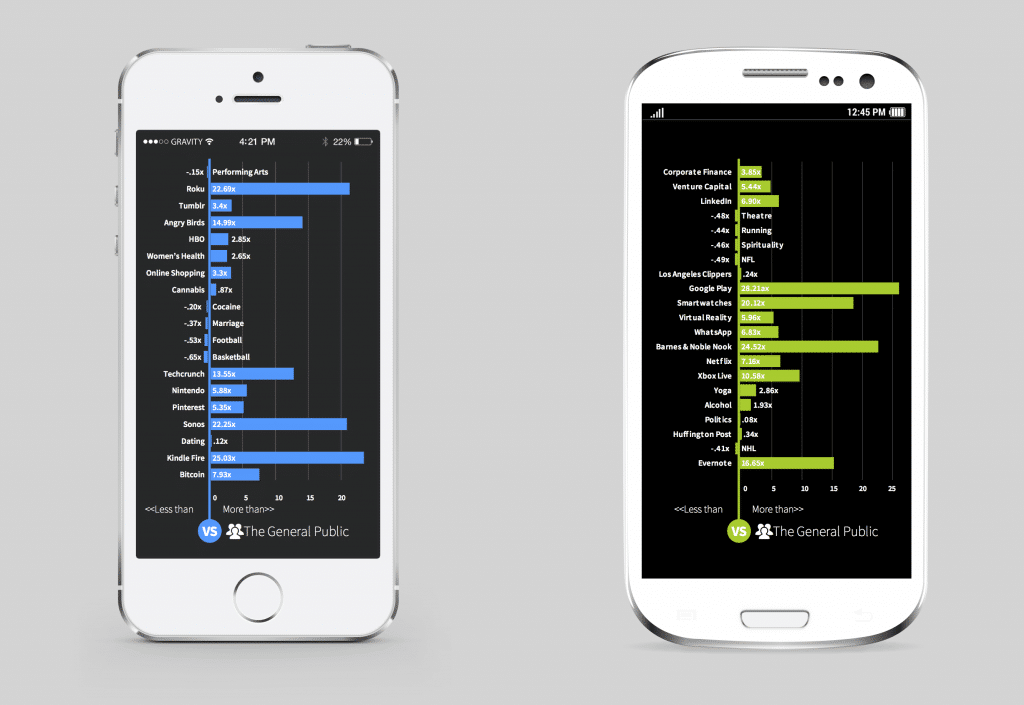 Android smart phones are becoming increasingly popular, but it still seems that used iPhones are easier to sell than Androids and they hold their value better.

Between April and July last year (Australian figures) the iPhone 5 fell by 3.75% in value, the iPhone 4S decreased by 11.85 % while iPhone 4 rose by 10.3% . When it comes to Androids Samsung’s Galaxy S3 fell 27% with the Galaxy Note 2 falling by 35.5%. China showed similar trends for the same time period with the iPhone 4 gaining in value by 1.4% but all other models of iPhone and a collection of Androids all losing out when it comes to resale potential.

The available data was extracted from sales activity on eBay and Taobao’s selling experience in China. It may or may not be safe to assume that a similar trend is taking place throughout the world.

How does this sale’s data affect Apple and Samsung?

When it comes to the iPhone, any sudden fall in sales could be related to potential customers waiting for the latest model to be released or simply because they see the Android deals are just as good as the Iphones but the price is far more acceptable. However, 31.2 million iPhones were sold just in the last quarter of the year that tells you something about the steady popularity of the product.

Smartphones do vary in price when resold

Generally, iPhones could reach 53% of their new price, when compared to Androids which often only reach 42% with BlackBerries, standing at 41% on average. This doesn’t give much for Android owners to look forward to when it comes to try selling their investment before upgrading to a later model.

Priceonomics discovered that out of all iPhone models, taking into account 70 of the most popular Androids, and also considering 30 of the most popular models of BlackBerry that iPhone wins hands down when compared to the potential resale value of Androids and BlackBerries. However, the survey chose to omit iPhones that were not purchased as part of a contract commitment with a phone company, or the fact that there are many economical options when it comes to buying an Android.

CNN has other ideas on iPhones

There is generally a clear indication that it’s wiser to invest money in Apple purchases. However, according to CNN Money, U.S. phone carriers like AT&T and Verizon haven’t achieved good sales with these products and Sprint has even had to add a subsidy to achieve reasonable sales.

Other data about phone resales

Some may think if they add extra memory to a phone it will bring up the resale value but it seems it’s a better option financially to terminate a contract, pay the fee and then make a purchase not tied to a contract. On the Android front a pre-paid Android phone is cheap and holds its value quite to a better degree than purchases made when tied to a contract. However, overall due to the lower resale gained from some Android models it seems they are more expensive per month to own.

Where people live affects the resale value of phones

Priceonomics indicates that there are certain places where resales are more popular than others. Larger numbers of BlackBerry phones are going to residents of New York, Long Island, New Jersey and Miami. More iPhones switch owners in Anchorage, Santa Barbara, Anchorage, San Francisco, Orange County and Boulder. So, with this mountain of knowledge you know where to take your expensive smart phone when you are in need of some ready cash!