Upgrading to the iPhone 8? Not a Good Idea 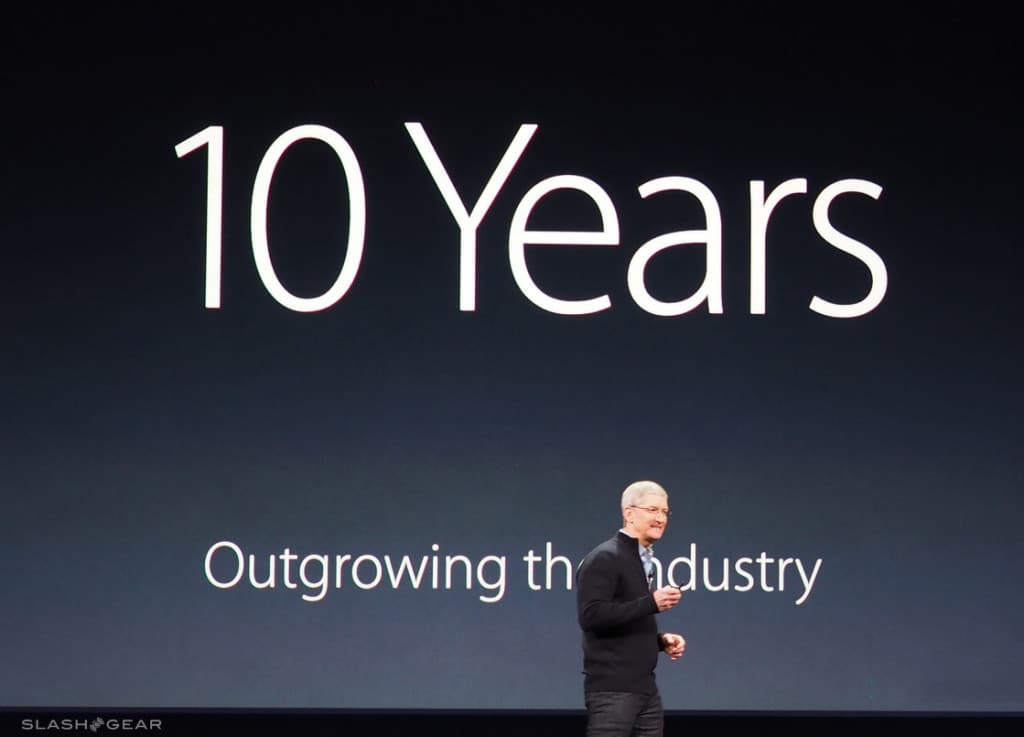 The third quarter of 2017 heralds the next roll-out for Apple Inc. and the celebration of 10 years of the iPhone’s initial release. The indications to date are that this iPhone is likely to be better than any others yet unveiled by the smart phone giant. Apple is expecting to achieve better sales than it has ever seen before.

However, other, perhaps more independent points of view are not quite so optimistic. Take the results of recent analysis by eMarketer, for example. They collected information from possible consumers in the United States, about their reaction to ‘yet another’ iPhone. The sample targeted were current iPhone owners, 45 percent of whom stated at this stage, they weren’t planning on a trade-up to the soon to be released device.

Statistics from the iPhone 8 US survey show that

That is not the best news for Apple.

In some ways, it’s hard to accept the apathy surrounding the 10 year anniversary device launch. A decade ago, the first iPhone was an incredible and revolutionary device. It appears we have quickly become used to it.  The statistics from the eMarketer survey are new but they follow the trend which has become evident over the past year, in relation to iPhone news. The simple fact is, Apple iPhones are now seen as commonplace. They all look much the same and they all do much the same thing. They’re also very expensive which leaves the door open for new entrants in to the market which address needs and consumers that iPhones don’t.

Android (the rival smartphone operating system owned by Google) is going through a boom. The roll outs of significant numbers of new smartphones, by OPPO and Huawei, both Android phone manufacturers which are based in China, represent a significant and growing a threat to Apple’s iPhone results. The iPhone accounts for 63% of Apple’s revenue at the moment so they have a lot to lose. As Apple remains focused on high end, premium handset sales, these cheaper alternatives are gaining a foothold. It is the very sense of device release fatigue that the eMarketer survey results demonstrate, which is priming the growth of Oppo, Huawei and their many Asian equivalents.

Oppo et al serve different needs to the iPhone. Their lower price makes them more utilitarian products. They run Android and so have most of the same capabilities as the latest Samsung, HTC or Apple device (even if they are a different ‘flavour’ to the latter) but they cost a fraction of the price. Not only does that make them successful with the many Australians who care little for the brand written on their phone, these devices appeal to buyers in the developing world who can’t afford $1000 plus phones.

Such is the importance of the iPhone to Apple’s revenue and share price, any sign of a dwindling market in the U.S. could have a notable effect on Apple’s profits.. The company is basing its future market value on its sales of the iPhone 8. The rising tide of phones from these new manufacturers threatens all that.

Why the change of heart by the U.S. market ?

Digging deeper in to Kantar’s research, we see that 44 percent of iPhone owners have reported dissatisfaction with iOS, Apple’s phone software. They want to see an operating system that functios better. When compared at a feature level, for example, Android devices performed better when it came to GPS. The iPhone’s GPS app crash too often for Apple users. Overall, the apps on iPhones have a 3 times higher chance of crashing than on Android devices. It appears the OS system just doesn’t have the stability one would expect from what a company whose slogan is ‘it just works.’

The survey group were insistent that it was time that Apple had a go at redesigning the iPhone concept, complaining that recent models all look much the same. Consumers like to get their hands on something that’s sufficiently different to warrant the upgrade. Recent iPhone releases haven’t matched those expectations. At the same time Android alternatives have moved ahead in leaps and bounds. Samsung, for example, came up with the Galaxy S8 – a phone which could also be used as a netbook laptop.

It’s not all bad news for Apple

The U.S. is only one market. Overall, loyalty to the brand is higher for Apple than any single Android device manufacturer. In fact, customer loyalty reaches 92% for the product. Even in the U.S. only 2% said they were thinking of changing to an Android at the time they wanted to upgrade.

The stakes are high for the new iPhone release. As we’ve seen, buyers are tired of the same old thing. That presents both risk and opportunity for Apple. It’s not like they haven’t realised the problem. This year, they started selling cheaper iPhones in India. They released the iPhone SE, their cheapest handset to date. If the company manages to restore the perception of uniqueness that it’s iPhones initially garnered, it may win back the hearts and minds of customers who have become complacent about upgrading. If there’s one company who has a track record of working through a problem like this, it’s Apple.

However, a number of circumstances are driving people away from buying a phone under contract. Android devices are cheaper, come in a far more varied array of form factors ( screen sizes. ) There are a plethora of manufacturers, filling the shelves of stores from JB HiFi to the Post Office and beyond. That’s distribution which gets the competition in front of Apple’s customers. Oh, and here comes Amazon to the Australian market which will turn the tide to outright device purchase further. Apple are facing ‘death by a thousand cuts.’

This report from eMarketer is significant. It indicates that Apple iPhones are becoming a commodity in the minds of their users. That’s a big deal. It makes it hard for Apple to sell iPhones at a premium price and adds further fuel to the fire of people prepared to buy their phone outright and add a SIM to it.

Statistics shown are from eMarketer : https://www.emarketer.com/Article/Upgrade-iPhone-8-Many-Say-Not-Quite-Yet/1015991