If I Buy An iPhone In America Will It Work In Australia? 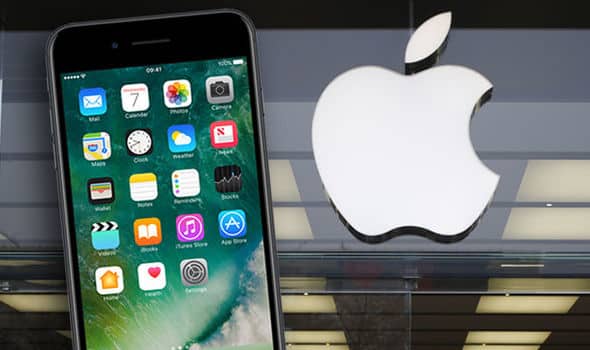 Purchasing a new iPhone is a big investment, and they’re costly enough to prompt buyers to look around before making their purchase. There are a number of reasons why someone wanting a new iPhone might consider getting one from the U.S.A… But is it worth it for the reduced price? And will it even work on Australian networks?

Will My U.S. iPhone Work in Australia?

Of course, it’s not even worth considering an American iPhone if it’s not going to work in Australia. Australian GSM frequencies are different to the networks used in the U.S., but Apple have taken the range of frequencies into consideration. So the answer is – yes, an iPhone purchased in America should work in Australia, if it’s one of the later models. The more recent iPhone versions (beginning with the 5 series) work over a very wide range of frequencies, making them compatible with networks in almost all countries.

Will it work? Yes, as long as everything else is in order, a later iPhone model purchased in America should work in Australia. But whether you should purchase an American iPhone is another question entirely.

While a reduction in price might look attractive, there are several potential concerns that an Australian buyer should consider before they invest in a phone from overseas.

In comparison with most of the rest of the world, Australian iPhone prices don’t do too badly. For the release of the iPhone X 64GB, Australia came 8th on the list of lowest prices for that model at $1579. Of course, the United States was the cheapest at $1243 – but that price didn’t include state-based tax, which could be as much as an extra $160.

Australia does have options for people looking to own the latest iPhone. Companies like Kogan and Mobileciti offer Australians alternative options for getting a good deal on a new iPhone. On first inspection it might not appear quite as cheap as the overseas models, but when you get an original unlocked phone with a warranty and can pair that with a cheap phone plan you’re likely to have more peace of mind and save in the long run.

It’s definitely worth thinking about whether buying a phone outright or as part of a contract is right for you. There are websites that can help you calculate what options can save you money in the long run. There are plenty of plans that include the latest iPhone, but you should also consider looking into buying a phone outright (and potentially saving 25% on the cost of your phone) and pairing it with a plan specifically suited to use with your iPhone 8, 8S and X.

While it’s tempting to look overseas when you are in the market for a new phone, it might not be the wisest course of action in the long run. An iPhone from the U.S. can work in Australia, but giving up security and peace of mind probably isn’t worth the slight savings.