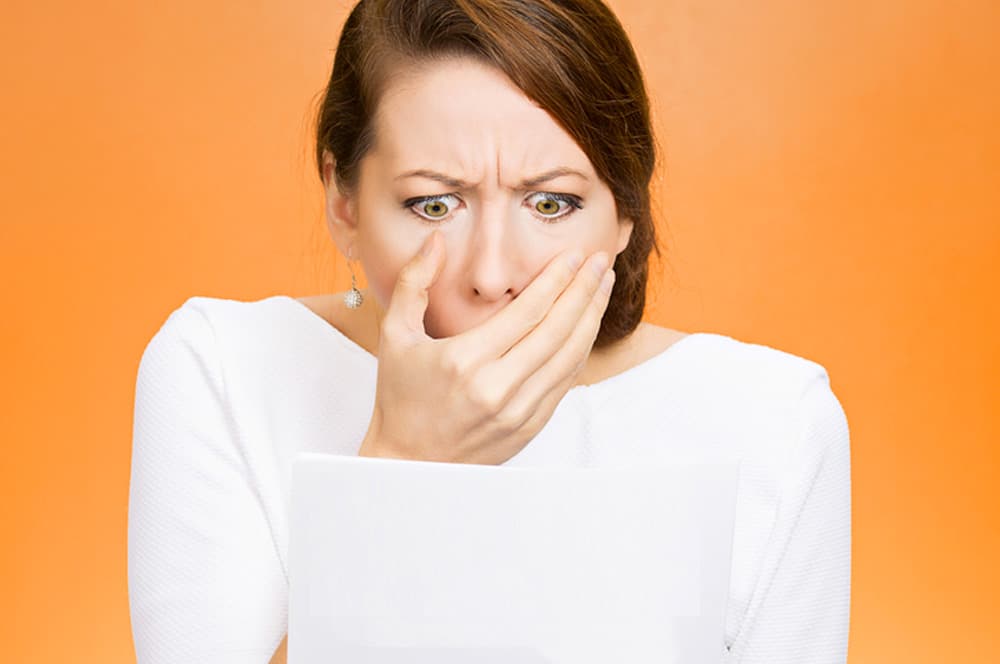 Three of the top mobile companies in UK, Vodafone, EE and Three have been found guilty of overcharging loyal customers on extended fix-term contracts. The scam was detected by not-for-profit Citizen’s Advice, an independent organisation that provides free, confidential and impartial advice to UK citizens on their rights and responsibilities. While advising people on the problems they face, Citizen’s Advice discovered this shocking scam that is mainly affecting citizens over the age of 65.

When customers purchase high-end mobile phone devices like the iPhone 7, the Galaxy S8 or Xperia XZ Premium on contract from mobile companies, they are locked in on a fixed price monthly contract for two years. At the end of two years, customers have the option of switching providers, purchasing a new phone with existing provider or continuing on the same plan. When customers choose to continue, they pay the same monthly price, even though the device purchased has been fully paid off! Customers end up paying £22 – £38 extra every month, with the additional charges being calculated at a whopping £46 a month for the iPhone8 256GB model.

Customers over the age of 65 were most likely to be overcharged, with 23% of long-term customers being in this age group. But the under 65s were not spared either and 13% within this age group still continued with the same plan. Overall, whopping 36% customers of Vodafone, EE and Three were being scammed with 19% staying on the same contract for more than six months afterwards. Considering that the customer base of these mobile operators runs into millions we can estimate that hundreds of thousands of people are being swindled out of their hard-earned wealth by telco operators who refuse to be transparent about their bills.

Telephone operators have, as always responded with ready excuses. A Three spokeswoman said contract end-dates were made clear to new customers, who were encouraged to get in touch if they wanted to change their plan.

A Vodafone spokeswoman said workers contacted customers near the ends of their contracts “wherever possible”.

EE said separating phone and tariff sometimes left customers worse off, adding that most choose upgrades or a SIM-only plan when their contracts expire.

Clearly, phone operators are catering to the majority and fining the minority for not bothering to change their plans manually.

Overcharging over device contracts by Telstra

Not reducing prices even after a device has been paid off might seem unusual, but overcharging on device contracts is routine practice in the Telco industry. Down under, we have Telstra ripping customers off on their lease and upgrade mobile plans. In the name of providing service+device combined discounts, these plans overcharge customers 200% to 300% more than purchasing the device outright.

Overcharging over device contracts by Optus

Its not just Telstra, Optus and Vodafone Australia also routinely charge additional phone damage fees at the end of the contract. If you purchase a phone from Optus on a 2-year contract, and if you want to retain the device, they will charge you the same amount for a further six months. For example,

Citizen’s Advice has lodged a complaint with UK regulator Ofcom, seeking intervention and urging mobile phone providers to be transparent about their charges and reduce bills automatically at the end of term. Mobile phone providers have been requested to clarify which portion of the bill pays for the device and which portion pays for other services right from the outset.

Similar regulations are urgently needed within Australia too. Telcos need to transparently present the complete picture to customers at the outset, before locking them into unpleasant contracts with hidden fees and charges they can’t get out of.