Security Concerns Over 5G – Should Australia be Worried? 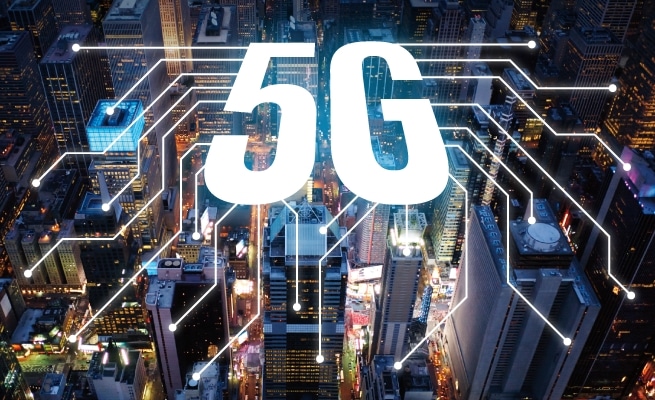 5G technology in Australia is developing fast, with trials already planned for the 2018 Commonwealth Games at the Gold Coast. Telstra and Optus have both announced plans to introduce 5G in 2019. The arrival of 5G opens up a new world of possibility, with lightning-fast communication and connectivity necessary for the next generation of smart technology. However, concerns over security are developing just as quickly. What can be done to ensure the security of our information over these new networks?

The U.S. government recently mentioned investigating the possibility of building their own 5G network, in order to make sure the security safeguards are adequate. The major response has been criticism about the feasibility of a government-led network that would essentially have to be built from the ground up. However, there is some value in looking at how new 5G networks will be protected.

It is far easier to build safeguards into new technology before it is released, instead of attempting to retrospectively protect users. The problem is anticipating what safeguards will be necessary before the technology is made publicly available. It is impossible to predict all of the uses that 5G technology could be put to in the near future, and therefore impossible to ensure a completely safe system.

5G and the IoT

The “Internet of Things” is a concept that is increasingly being discussed in relation to 5G. The IoT imagines a world where almost any product or appliance that uses power is able to connect to the internet and to other devices around it. Already, internet connectivity is available on appliances from lights to fridges, and everything in between.

The IoT conceptualises the integration of different aspects of life – for example:

What’s so great about 5G?

4G technology provided hugely-improved mobile data services to people across Australia, with high speeds that allowed people to use their business and personal devices with increased flexibility and mobility. Data allowances increased and along with the faster speeds compared to the traditional 3G network, the 4G and 4G Plus networks have already transformed the way we use our devices.

We can already see the preliminary stages of this type of interconnectivity and functionality, but 5G could accelerate the pace that we see these types of products developing. With 5G providing access to up to 50 times the bandwidth available on the current 4G networks, technological advances on products such as smart cars can proceed knowing they will have access to super-fast speeds, more reliable connectivity and many other important features that only 5G can offer.

It’s impossible to imagine all the possible future technologies that will become available, and therefore impossible to fully prepare. With devices becoming connected not just to the internet but to each other, business and personal information could become vulnerable to attack. Hacking one device could theoretically lead to the access of information from all other devices.

Past generations of mobile networks were arguably more concerned with functionality than security. With 5G clearly on the horizon, governments and companies have the opportunity to put security standards in place now instead of scrambling for stop-gap measures once the technology is firmly in place. The U.S. government’s suggestion of creating a network essentially from scratch is impractical and very unlikely. However, some leading voices are urging governments to have more input into legislating higher security standards that the companies who do eventually roll out the 5G networks will be forced to comply with.

Other Areas of Security

Application creators are meeting the concerns with advanced encryption, which adds a layer of protection. Experts say that 5G will be harder to eavesdrop on than 3G or 4G, which increases user security. Another area to be considered is the hardware itself. China has been accused of eavesdropping on phone calls, and in Australia, Chinese-owned company Huawei was banned from offering tenders for work on the NBN due to similar concerns. Consumers will have to be careful to buy hardware from trusted manufacturers to add another level of safety.

5G security will have to take a multi-faceted approach to be effective. While it is impossible to predict all future security concerns, at least the potential problems that are foreseeable need to be strongly addressed before technology outpaces our ability to keep it secure.