Optus is gliding along the road to 5G, hitting us with yet another announcement: The telco’s first batch of 5G customers averaged speeds of 100Mbps. This is great news, considering the 5G infrastructure is literally at the beginning stages. With more sites and technology on their way to being unveiled in the coming months, expect even faster speeds. 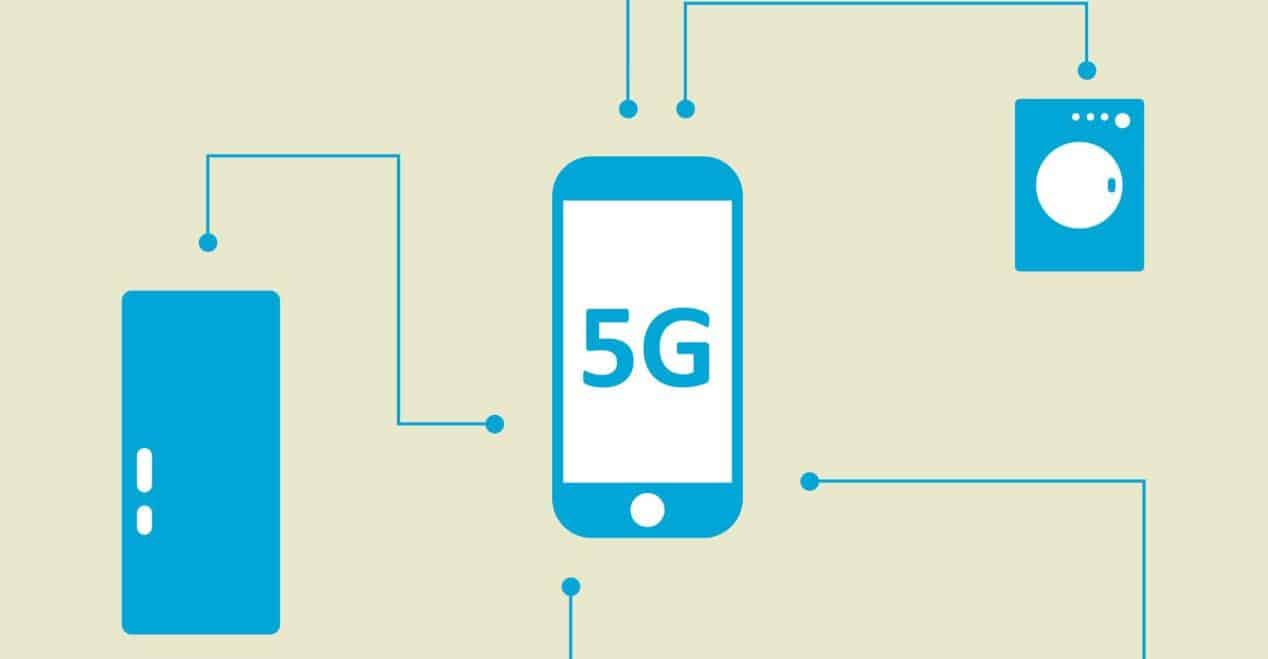 5G roll out fast approaching, and Optus is pushing the ante. Source.

Just last week, Optus released a list of 50 suburbs where it expects to begin construction of 5G sites. Prior to that, in January, the telco unveiled its fixed home 5G broadband plan at $70 per month on a 24 month plan, with month-to-month options available. It also set a timeline for a 1,200 site roll out by March next year, and is on schedule to meet that deadline.

With the competition already set between Optus and giant telco Telstra, the NBN is likely to take the most beating along the tracks of the telcos 5G race. These moves are significant steps in the 5G broadband environment. Optus seems bent on winning the first-to-5G race, and is certainly on par to do so.

So far, it’s been as close to smooth sailing as possible for Optus, considering they lost a significant partner in Huawei as a result of the Australian government’s ban of that company from participating in the country’s 5G infrastructure.

Optus bounced back, reassessing their 5G approach and deciding on a multi-vendor strategy instead. Despite the telco’s admission of inferior 5G technology without Huawei, it has showed significant progress with scheduled announcements, launches, and now the impressive news of a 100Mbps average speed long before a full roll out.

Optus’ January announcement of its $70 fixed home 5G broadband plan was part of an expression-of-interest campaign which invited its customers to apply to participate in its initial 5G network. The telco had turned on four sites at the time, in Sydney and Melbourne, and so averages are a result of those sites.

Initial announcements sought 50 additional sites going live in March, but Optus just recently released a list of 50 suburbs where construction will begin. However, the telco qualified that announcement by cautioning that those 50 locations will be dependent on whether the necessary space required can be secured.

Nevertheless, the telco plans to invite more customers by the end of the month to participate in this early 5G experience. The lucky locations are:

Within a few months after its January expression-of-interest campaign announcement, we now have concrete ideas of what to expect from Optus’ fixed home 5G broadband. The $70 per month plan guaranteed a minimum speed of 50Mbps, but the averages double that so far.

As stated, Optus has announced that, so far, its initial users have averaged speeds of 100Mbps. Even more, its managing director, Dennis Wong, announced peak speeds of 295Mbps in Glendenning, Sydney.

The significance of this news is not so much in the particular speeds themselves, albeit impressive compared to the National Broadband Network (NBN) (we’ll get to them in a bit). Instead, it’s more of a display of what to expect, in that this is just the beginning stages of 5G, with only minimal infrastructure and sites being turned on.

For example, in January, Optus’ peak speed at launch in the Australian Capital Territory was 170Mbps; today, the peak speed cited is 295Mbps. Wong cites this 50% increase as a “rapid evolution and advancement of the 5G ecosystem”, and it only occurred in a matter of months.

With speeds like these, the threat to the NBN is becoming even more apparent

5G allows the phone companies to use something called ‘network slicing‘, which guarantees bandwidth. In fact, 5G network slicing guarantees whatever the individual or business customer finds to be the most important to them, be it high speeds or low latency or large bandwidth.

It seems to be that Optus has adopted this approach, taking full of advantage of a 5G network slicing architecture as they hinted at last year. In this case, the focus seems to be the speed slice, as Optus’ recent speeds seem quite impressive for a first launch in the commercial sense.

For a country like Australia, cheated out of fiber home broadband connections with the NBN, these higher speeds will prove a daunting competitor to the NBN. 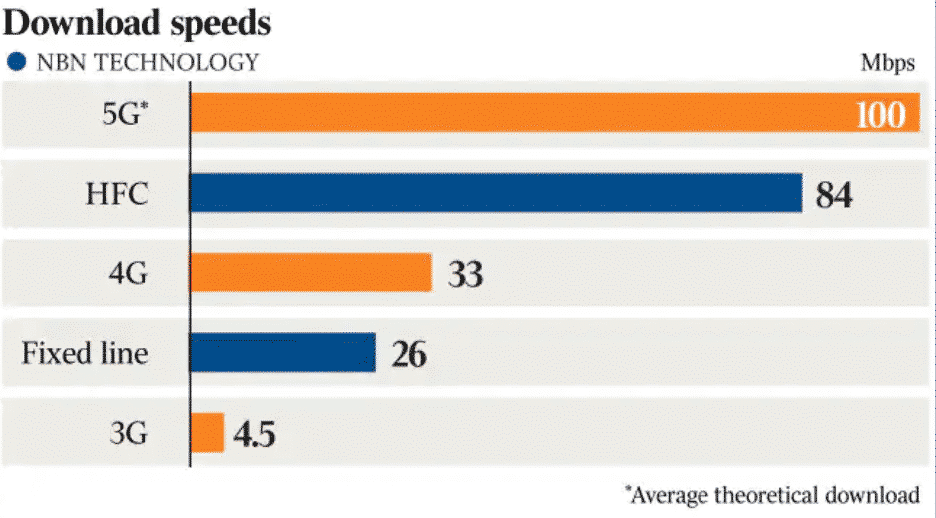 So far, Optus’ average speeds match the theoretical 5G speeds, and the infrastructure is not yet fully developed. Yet, these average speeds still dwarf that of the NBN. Source.

In addition to the speeds being such a threat to the NBN, Optus’ price plan is as much a threat as well, if not more. Optus’ fixed home 5G broadband offers unlimited data with a guaranteed minimum speed of 50Mbps (and, as we now know, an average of 100Mbps and peak of 295Mbps so far). Compare that to the NBN’s slower unlimited plan that starts at $90 per month, and the threat is entirely imminent.

Optus is pushing ahead rapidly with its 5G plans, unveiling update after update that sees the telco keeping up to its 2020 1,200-site roll out schedule. With an average of 100Mbps being the reality today with only a few sites up and running, the coming months look very promising for even higher speeds as more infrastructure gets developed across the country.

The competition is clear in the market now, and 5G might just be a winner when compared to NBN offerings. Optus is likely taking advantage of 5G network slicing to focus on speeds, peaking the technology at heights that the NBN will eventually be unable to match, and at cheaper rates at that. It will be interesting to watch how the market unfolds, as customers throughout the country get presented with 5G options.