Optus’ 5G Launch – Is Your Suburb On The List? 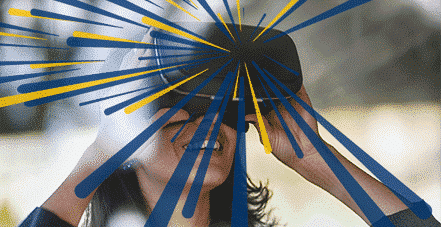 In January, Optus announced its $70-per-month plan for fixed home 5G broadband. The announcement was a major step in the 5G race, despite the company’s admission of the technology being inferior after Huawei was eliminated from the picture by the Australian government.

Now, Optus has announced another major development — a list of 50 suburbs where it plans on building its next 5G sites. However, the telco cautions that these locations are dependent on whether it can actually secure the space, making its plans in this regard “subject to change”. 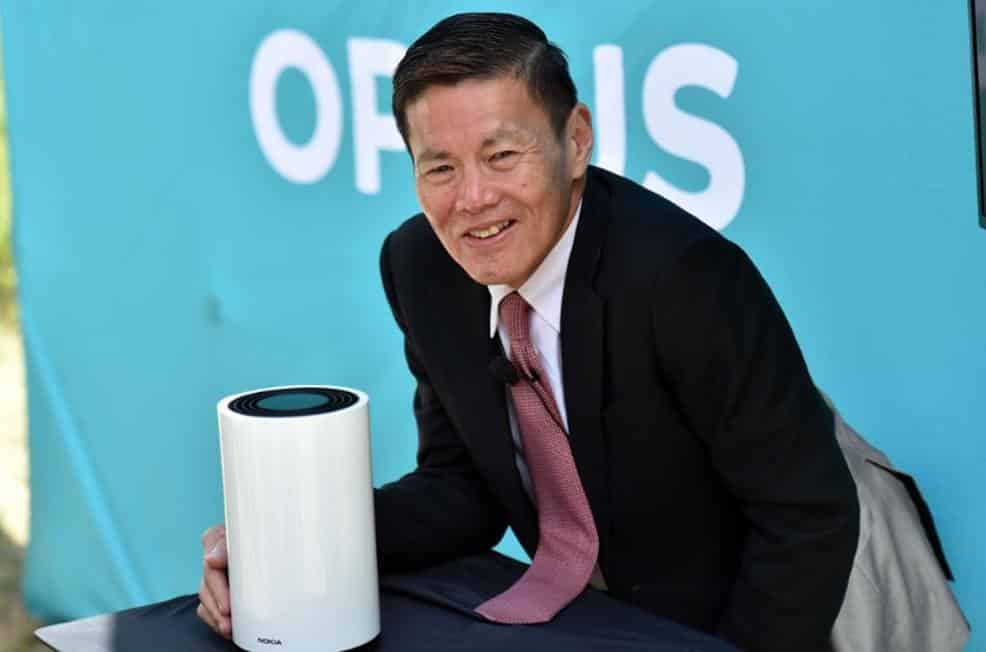 Prior to the Huawei ban, Optus had an ambitious plan for its 5G implementations. It ran tests on the technology that procured speeds as high as 35Gbps (Gigabytes per second), and Huawei was scheduled to play significant roles in implementing and building its 5G infrastructure, continuing an Optus-Huawei partnership that has been around for some time.

Since the Huawei ban, however, Optus has had to rely on a multi-vendor approach, partnering with different companies such as Nokia and Ericcson on various aspects of its 5G implementation.

This approach resulted in Optus’ admission of an inferior launch, with guaranteed speeds of only 50Mbps (Megabytes per second) in its January $70 per month 5G plan announcement. Albeit the less-than-expected results, this is still a big deal as it poses a competitive threat to the National Broadband Network (NBN), both speed-wise and cost-wise.

The Optus’ 5G fixed home broadband plan launch was very limited — only available in a couple of suburbs. The telco announced further plans to roll out 50 additional 5G sites in the upcoming months, on route to a 1,200 site Australian-wide launch by March of 2020.

The most recent update regards those 50 sites — Optus has now released a list of their potential locations.

A brief look at Optus 5G details so far: Are you on the list?

Here are the details:

To check if your area is already 5G eligible, visit the Optus site. 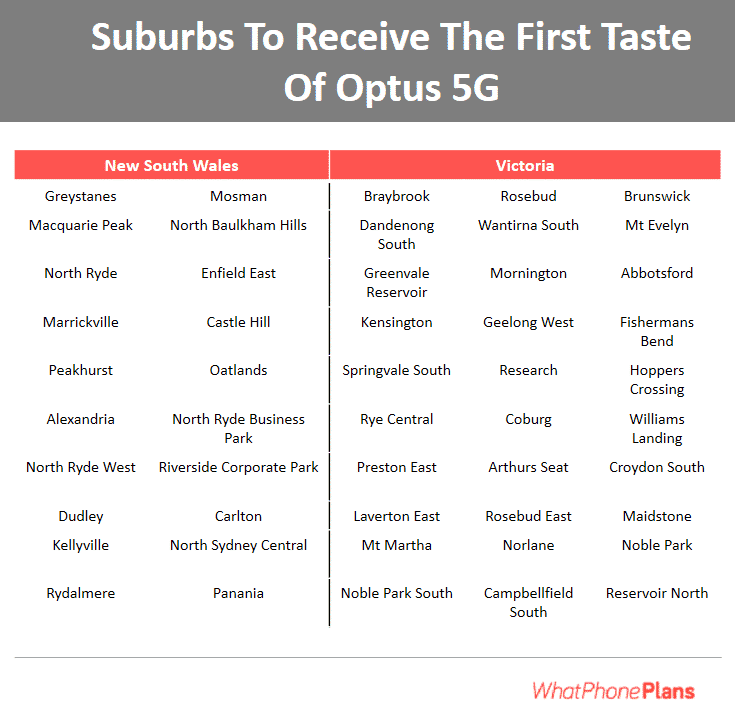 Optus plans to begin construction of 5G sites in these 50 suburbs. Source.

50 suburbs on Optus’ 5G site list are dependent on space

Optus is trying to keep up to schedule, despite some setbacks along the way. Its recent announcement that construction is underway for 50 sites was qualified with them being dependent on site acquisition. Apparently, none of these locations are exactly concrete, and neither are the time frames, as the space required for their construction has yet to be acquired.

Nevertheless, the plan is to begin construction on 30 sites in Victoria and 20 sites in New South Wales. As of now, there haven’t been any sites announced for Tasmania or the Northern Territory, and the March 2020 roll-out of 1,200 sites still remains in place.

Optus’ January plan announcement was for a fixed home 5G broadband set up. This means the network isn’t wireless 5G broadband, or mobile — that is, you can’t actually use it with a smartphone without the aid of WiFi. Even if you could, 5G phones are yet to hit the Australian market anyway, although Samsung’s Galaxy S10 5G is on the way.

For now, Optus is teaming up with partners to provide costumers with hardware that allow 5G connectivity on its fixed broadband plan. This would enable the 5G experience on your mobile phone via WiFi.

Optus’ multi-vendor approach, however, will not limit customers to Nokia products alone — there will be other compatible devices. In fact, Optus’ recent announcement points out its work with Ericcson for device testing, staying true to its post-Huawei multi-vendor approach.

Despite the Huawei setback, Optus is showing impressive resilience in the 5G race as it continues to stick as close to schedule as it can. Although its recent announcement listing the 50 suburbs where construction of its sites will begin was qualified by site acquisition, the telco has shown a knack for following through — this will likely continue to be the case.

With the recent announcement, Optus’ 1,200 site roll-out next March seems quite doable. With 5G phones yet to hit the market, the timing might be just right. Meanwhile, you can experience 5G speeds via Optus’ 5G fixed home broadband if it’s available in your suburb.