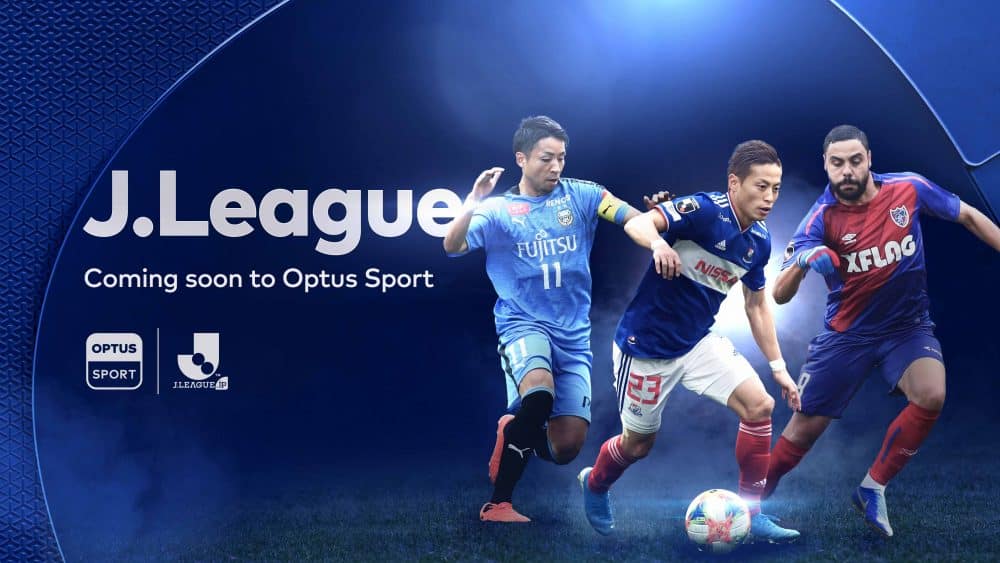 Optus Sport making a push for even more football

Optus has been making a series of moves to dominate the football world over the last few years. The telco just snagged Japan’s J.League on a three-year deal, adding yet another football league for sport fans in Australia.

Most of the app’s success so far can be attributed to Optus’ exclusive deals to broadcast European football league content live, especially the English Premier League (EPL) and the UEFA Champions League – right now, the only way you can watch those matches live is through Optus Sport. 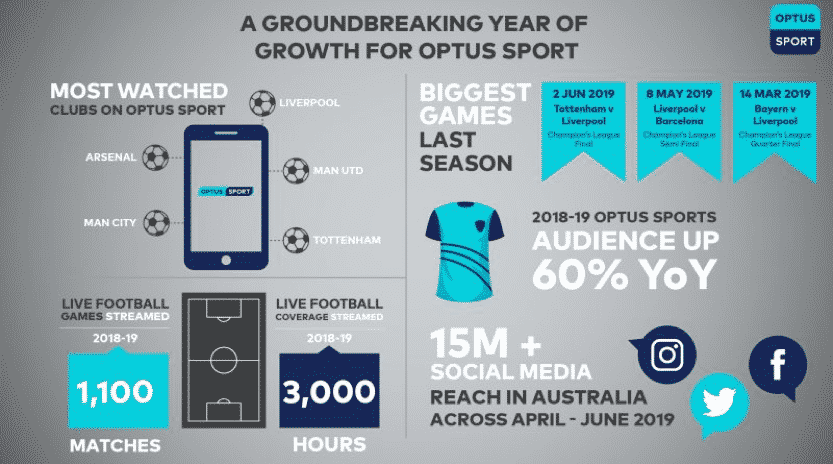 According to Roy Morgan, the telco’s fixed broadband and mobile subscriptions have also increased since the EPL deal, from 4 percent in 2015 when the deal was entered, to 23.8 percent in 2018.

Given the success of the Optus Sport football strategy so far, the J.League deal seems like a no brainer. But the telco won’t stop there – with Fox Sports Australia pulling out of their deal with Rugby Australia by the end of this year, there’s a good chance Optus Sport will step in and take over that as well.

More about the J.League deal

The J.League is Japan’s professional football league. It consists of three divisions – the J1, J2, and J3 leagues. The J1 League is one of the top football leagues in Asia, making this acquisition a pretty big deal for Optus Sport – their first major Asian football acquisition.

The J.League kicks off the season on February 21, and Optus Sport streaming will be available from that point on until 2022. Optus has secured the rights to stream up to four J.League games per round live and on demand.

At this point, Optus Sport is clearly the go-to app in Australia for international football leagues. Here’s a look at the other leagues on the app:

Fox Sports Australia has dealt with rugby since 1996. It’s current contract with RA has been in effect since 2015, but the break in negotiations means Fox Sports will drop rugby at the end of this year.

With RA out of a partner, Optus can fill in the void. In fact, according to News Corp Australia, that’s where RA will likely look for a rugby broadcasting deal – Optus.

There’s a question as to how much subscribers Optus Sport will gain if such a deal takes place, considering rugby viewership has experienced declines in recent years. However, there’s a clear strategy here to become the go-to sport platform in the country, and Optus is sticking to it.

The streaming market is huge in Australia, and it goes beyond sports. For example, the number of Netflix subscribers in Australia is expected to hit 3.3 million by 2022. That’s just Netflix – there are a bunch of others, including Stan, for instance.

Other telcos also see content as a great way to sell plans. Telstra and OVO mobile offer some of the sport streaming alternatives to Optus Sport with their entertainment inclusions. Telstra customers can live stream Australian Football League and National Rugby League games with Live Pass, and OVO Play subscribers can stream content such as motorsports and gymnastics.

But none of these telcos seem to be making as strong a push as Optus, and certainly not as targeted. Optus’ strategy is clearly to dominate the football sector and it’s on the way to doing just that – if it hasn’t already.