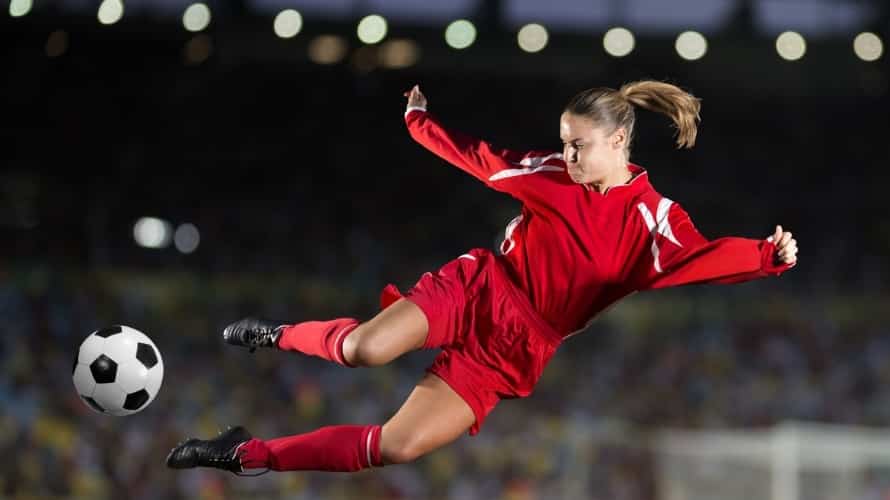 Australian telcos have realized the importance of sport content on mobile plans. For those who want to binge watch the upcoming FIFA Women’s World Cup 2019 on the go or at home, Optus Sport is the only carrier to go with. Recently, the telco announced its broadcasting plans for the tournament being held in France on June 7th.

Optus Sport will broadcast every single match live, with 40 out of 52 matches exclusively shown in Australia via the broadcaster. The live match coverage will include a live, daily preview and review show, and every match will be made available on demand. 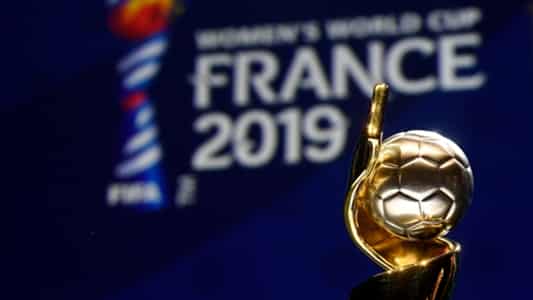 What customers with an Optus Sport subscription will get?

Australians with Optus subscriptions will get the following:

Using the Optus Sport TV subscription and the Optus Sport App, you can enjoy the full women’s FIFA world Cup 2019 at home or on the go. You will experience all matches live; no doubt the way you want to. Simply set up telly experience on Yes TV by Satellite, Fetch, and other streaming devices such as Chromecast, Apple TV, Amazon Fire TV, & XBOX Live. You can watch the match on-the-go via a tablet or smartphone by downloading the Optus Sport app.

FIFA recently announced the schedule of the eighth edition of the women’s FIFA world cup to be held this year. A total of nine cities in France will host this much-awaited event, including Paris, Lyon, Nice, Rennes, Valenciennes, Reims, Montpellier, Le Havre, and Grenoble.

Paris will host the opening match on June 7, while quarter finals will take place in Valenciennes, Rennes, Paris, and Le Havre.

Optus Sport brought together Australia’s top female journalists and football talent to lead the full coverage of the 2019 FIFA Women’s World Cup. Former Matilda player, Amy Duggan, is the first host for this big coverage, while Niav Owens, Alicia Ferguson, and Heather Garriock will join the team. The broadcast team promises to deliver extensive and interesting match coverage along with expert opinion, behind the scenes and in-depth analysis from France.

In addition to delivering Australia’s most comprehensive coverage of this global competition, the broadcaster team will also provide much more extensive coverage from within the Matildas camp than ever before. Ex-Matildas player Heather Garriock will lead an expert panel of current and former players. After representing her nation on 130 events, Garriock is currently Canberra United W-League coach.

Alicia Ferguson, another former Matilda, will provide deep insight as the campaign unfolds in France, while seasoned reporter, Niav Owens, will deliver the latest news from pitchside and from inside the Matildas camp. This lineup packs a lot of experience — Duggan is a WIN News sports presenter, while Owens has served Fox Sports and ABC. Owens also owns a media training business for athletes.

Content has become a major attraction for telcos to offer consumers. Optus realizes this fact, and has chosen to capitalize on the FIFA Women’s World Cup 2019. This move doesn’t only capture the sport market, but also targets the female sector. That, in itself, should make Optus offerings in this regard a good strategy, as competing telco, Telstra, has focused its sport lineup mostly on male-driven events.

The competitive telco environment requires strategies that can differentiate one provider from the other. Whenever exclusive deals can be reached between a telco and an audience-capturing content provider, the telco stands to benefit from being the sole provider of that content. Optus’ move here does just that.