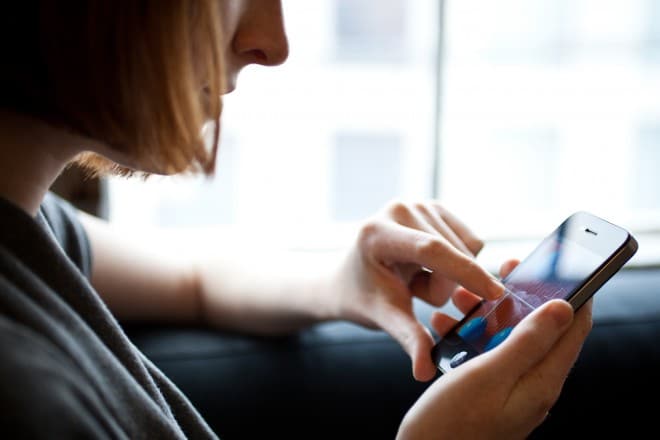 Australia has a relatively small country in population when compared to many other developed nations, but many Australians are affluent enough to be able to choose from a variety of different options.

Telecommunications have grown considerably over the last twenty years wherever you are in the world. Invention of the cell phone tower has been a blessing in disguise, especially for remote areas and Australian does have many. It is fortunate that Australians don’t have to put up with the failings of just one telco as there are three big ones to choose from. All of them offer competitive deals for

On top of the plans are provisions for rolling over unused data and minutes to the next month, auto-charging for convenience and extra data for weekends.

What you decide to get and what you need all depends on your preferences and of course, your disposable income.

What Australian Telcos Offer Their Customers

Added to the plans are loads of extras to keep you happy. If you are a new Optus customer there is not only English Premier League soccer (EPL) on offer, which is data free on post paid plans, but there are also good deals on Optus prepaid Ultimate for first time customers too. Once you activate your new SIM out pops double data. That means for the first 28 days for $30 you get to use up 6 GB of data anytime. Because there is so much data free music available through Optus you may well not gobble up that 6GB all in one month.

Optus has done its research and as an added bonus it allows you to roll over any unused data to the next month as long as you recharge before that data expires. You can accrue up to 15 GB of data. That’s great if you want to sit down one day and view a whole lot of YouTubes that you just can’t wait to watch.

Unlimited Data Packages Not a Reality Yet

Some of you really dream about those unlimited data package at a reasonable price but they are not around yet, unless of course you stay in a hotel which offers free unlimited Wi-Fi access. The public library is usually a good place to go too.

If you are an Optus customer and you are caught on the hop with no data left, going on to casual data rates can cost you an arm and a leg. Luckily, Optus has put its thinking cap on again:

If you are one of those people who just wants a bit of everything, Optus comes to the rescue with its $2 a day package for Prepaid Ultimate customers. For this tiny amount you get 500MB of data, unlimited talk time to landlines and mobiles but there is a surcharge for 1300 and 13 numbers, unlimited national texts and of course live data free music streaming.

Boost the MVNO is Right Upfront

But there are some good deals if you stay local in Australia and one is the Mobile Virtual Network Operator Boost which is offering 7GB anytime data for 28 days for $30 and to go with it is included 1GB for use every weekend in the month. Of course I forgot to mention that unlimited texts and talk time to standard numbers are at no extra cost

There is one thing that Australian telcos really haven’t got into yet and that’s a drop in roaming charges. Most people like the convenience of using their own phone and SIM when overseas, even though cost wise that’s not usually the cheapest option. The European Commission has recently announced an end to global roaming charges which will take effect from June 2017. Whether European based telcos like it or not, that’s what’s going to happen!

Don’t Stay With Your Aussie SIM if You Visit Europe- Go Local!

If you are an Australian visiting Europe next summer buy a new SIM and take your open phone and you can travel throughout the 28 EU member states incurring no roaming charges as you travel through each country. Vodafone has got in on the act early in Britain by including roaming on their 12 and 24 month Red Value and Red bundles. This is for voice, data and SMS.

Vodafone’s Red Plans in Australia are big on data but it comes at a cost and you need to make a commitment too. For example, 20GB for $120 is still $6 a GB and a 24 month commitment is required to get this deal. Their prepaid deals are much the same but with less time commitment, so the $30 MyMix Starter Pack offers 6GB of data, 120 standard national talk time and unlimited national texts..

Across the ditch in New Zealand standard rates for data on Vodafone are pretty hefty at $20 per GB once you have chosen one of their monthly prepaid plans but it does offer weekly boosts for both minutes and data through its Fantastic Friday spin the wheel offers. This week, the offer is $15 for 3GB of anytime data which brings the price down to $5 a GB. If you need more data you can buy 300 MB for $3 over 24 hours.

Vodafone UK is above its sister in Australia this Christmas as it is offering 100 prizes worth £500 each to spend in Argos, a well known UK based mail order store, when you top-up. With current exchange rates their prepay packages are competitively priced as for £30 ($55 AUS) for 28 days you get 12 GB of data, unlimited UK talk and text plus 350 reward points. With free roaming just around the corner, it’s offering free roaming for 100 minutes of talk time, plus 100 texts, as well as 500MB of data, which is effective in 40 European countries.

Despite the fact that there are 3 telcos fighting it out for the most customers as well as the host of MVNOs that want a slice of the cake too, there is still not much in the way of attractive deals offered by anyone. They add a little on to data while cutting phone and text deals or bonus data is added with strings attached. Of course this happens all around the world.

What Australia doesn’t offer, even though in early days it might have done and that’s packages that provide unlimited data. The two United States big telcos, ATT and Verizon, have this on offer, as does one company in Britain. Another question which will soon need to be answered and that is: “When will roaming overseas be free?” This is happening by directive in the European Union and hopefully it will arrive here sooner rather than later.