Problems with the Apple Watch 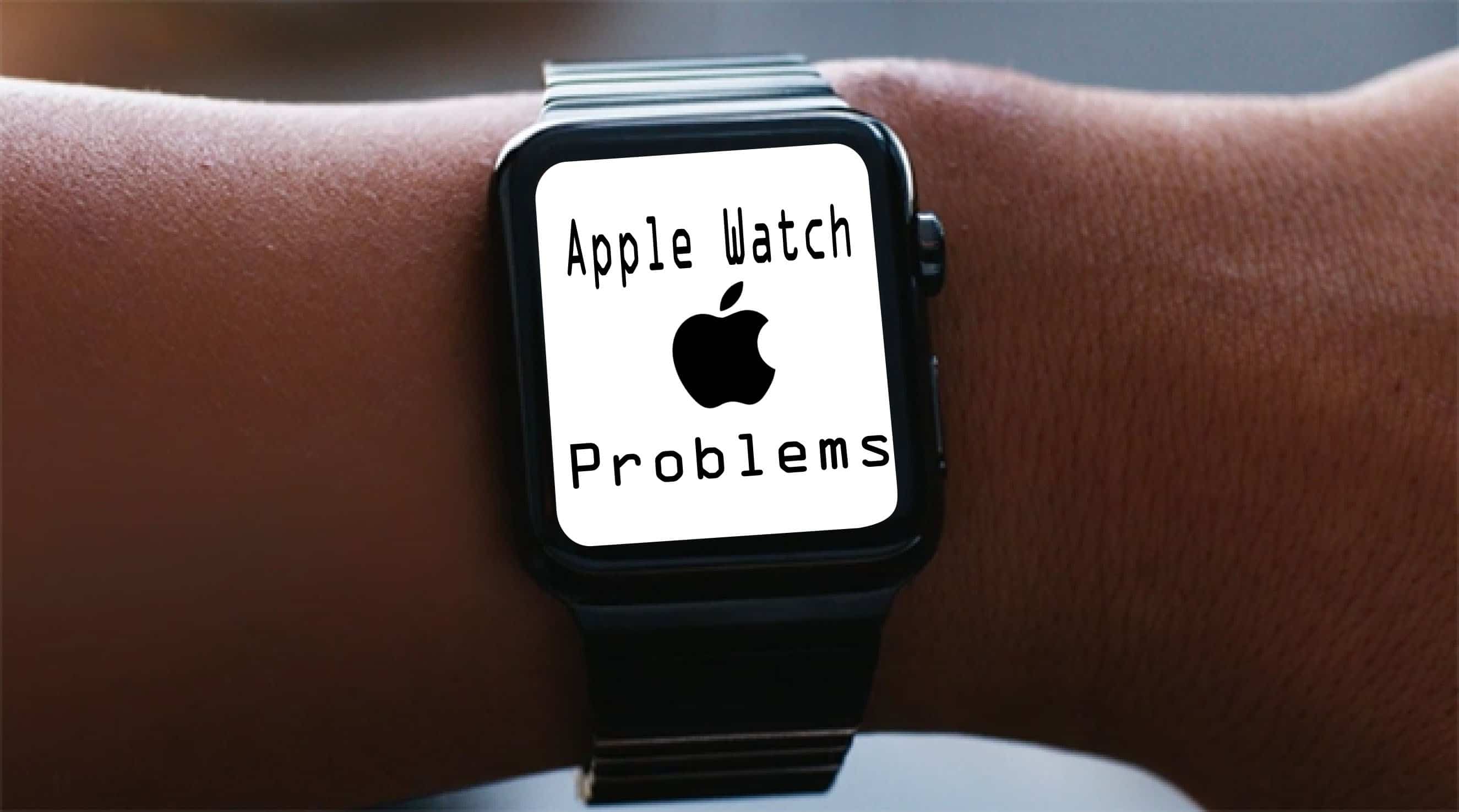 Problems with the Apple Watch

The main selling point of the Apple Watch is its ability to connect independently to cellular networks, make calls or help you navigate – even if your phone is switched off. It has been heavily marketed as a great back up for when your phone battery dies, or phone is misplaced. In an emergency, (say you are being mugged), your Apple Watch is expected to swiftly come to your aid, avoiding the risk of getting shot at while reaching for your phone in the back pocket. But what if the mugging scenario actually took place and your watch failed to connect with the network?

Yes, that is a very real possibility, because the Apple Watch comes with some major connection issues.  Your Apple Watch software comes with a few bugs that prevent the watch from making a cellular network connection around open wi-fi networks.

Why does my Apple Watch fail to connect to LTE?

If the LTE aspect of your Apple Watch isn’t working, it is because the software is seriously flawed. The Apple Watch code is designed so that the watch automatically switches between wifi and cellular networks. But if the watch detects an open or unsecured wifi network, it prefers that to cellular. These public networks are everywhere – coffee shops, airports, shopping centers and restaurants. Also, they have a wide range – so even if you are far away from an open network – your watch will still detect it.

If you are too far away, your watch will detect the network and hang on to the ‘one bar connection’ that it is receiving. Obviously that ‘one bar’ is not enough to let you make any calls, but your Watch will not understand that. It will refuse to connect with the much stronger, local LTE essentially preventing you from making calls and sending texts without your phone nearby.

Why does my Apple Watch battery drain so fast?

An even worse side effect of the software bug? Battery drain! Have you ever taken your phone in the remote Australian outback and experienced your phone battery draining faster than usual? This is because your device consumes more power as it attempts to detect and hang on to the weak networks in these remote areas. The phone can’t find a good connection and keeps searching – draining the battery and not letting you make calls as well.

This is the same problem with the Apple Watch. Because it keeps trying to latch onto weak open wifi networks, the battery drains quickly. Users have reported 11 hours or less, which means your watch would probably need recharging 2-3 times in 24 hours. And you do not have to be in the remote bushland; you will probably experience the most drain in congested urban areas where open networks abound – likely even while taking a walk around your house.

How can I fix my Apple Watch battery drain problems?

How can I fix my Apple Watch LTE connection problem?

You can fix the issue, by going to your Watch App and downloading the watchOS 4.0.1 upgrade. This upgrade was released on October 4th, 2017 and the connectivity issue is now resolved. But the new software is currently not being shipped in Apple products. The software in the watch you purchase needs to be updated manually to avoid this issue.