4G Could Soon be History! 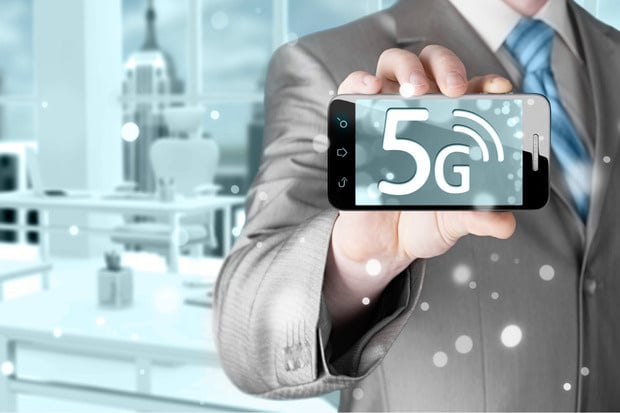 4G has yet barely made its mark. Currently, it is available to just about everyone across Australia, but despite this 5G is already being tested. That’s happening even though its standardisation is not expected to be finalised until 2020. It was revealed by Viavi, a network testing company recently, that already 25 mobile operators are in the process of testing 5G technology in the lab.

Viavi stated that 12 out of the 25 mobile operators are already testing 5G in the field, with a further 4 close to doing that.

So far, 5 operators globally have matched data speeds reaching 35Gbps or more throughout these 5G trials. This includes M1, Optus and StarHub. There is also Etisalat, which is the Emirates Telecommunications Corporation. This is a multinational United Arab Emirates based service provider for telecommunications. It can be found in 17 countries throughout the Middle East, Asia, and Africa and has attained speeds of 36Gbps. Ooredoo is a global telecommunications company with its headquarters in Doha, Qatar. It is one of the world’s biggest mobile telecommunications company, with more than 114 million customers globally and isn’t that far behind the leaders at 35.46Gbps. All of the operators involved in the 5G trials have stated that 2Gbps has been the minimum speed of data transmission.

Viavi’s information on data shows that 5G is being tested by operators across a number of different bands, from sub 3-GHz to 86-GHz. The most common bandwidth is 28-GH with 8 operators currently using it while 7 are using 15-GHz.

Those who are likely to gain the most from 5G are the leading equipment suppliers like Nokia, Ericsson, Huawei, ZTE and Samsung who are actively collaborating with the trials as they take place.

Viavi’s CTO, Sameh Yamany, was quick to comment on the 5G trials. He has said that what it will actually truly support has not been determined yet. First and foremost is maintaining the Quality of service (QoS) which is how well a network will deliver to its customers. This will mean developing more cloud-based applications which will virtualise networks more than ever before.

Predictions about 5G revealed by CISCO

The sorts of things that 5G will be expected to support include the increasing number of IoT applications, more live-streaming of mobile video, augmented(AR) and virtual reality(VR) applications where live events are portrayed more realistically using computer-generated inputs such as video, sound, graphics and GPS data. This offers better experiences for both business and the ordinary consumer alike. The VP of Cisco, Doug Webster, believes that 5G will offer much more to networking as a whole, as well as improving mobility.

The conclusion is that it’s all about speed. 5G is set to revolutionise that, as the end-user heads for any sort of mobile communication device if the speed is sufficient to ensure a good experience. This includes the use of video, smart phones and the connection of IoT devices. It seems that the prediction for the next 5 years at least is that data traffic using mobile devices will increase 7 times present rates.