TPG Plan to Shake Things Up 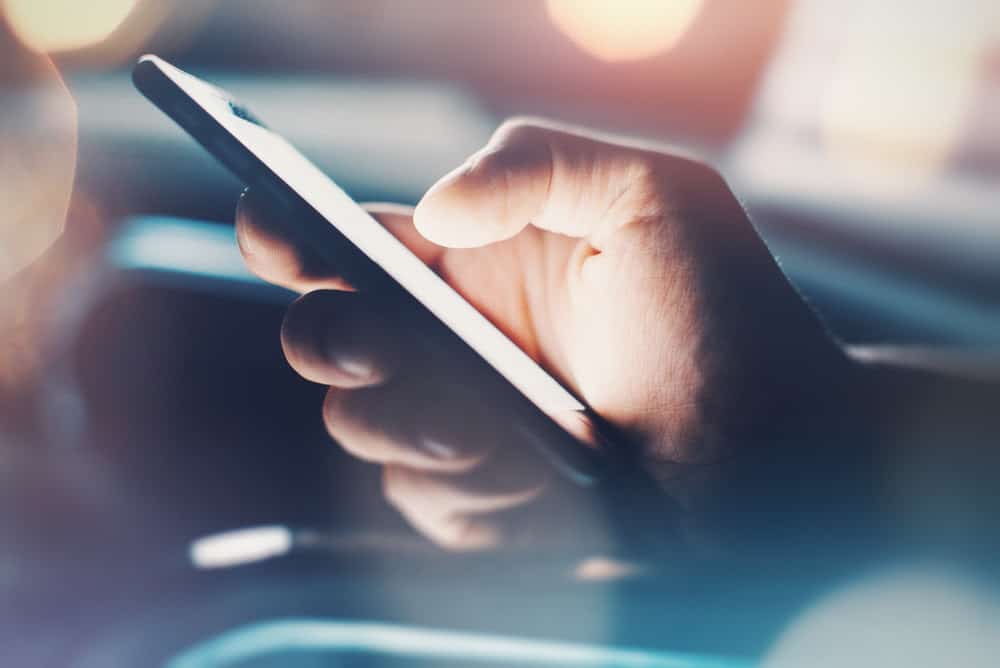 There are many phone service providers for Australians to choose from, with a wide range of deals and offers to entice new customers to sign up. However, Australia only has 3 telcos who actually own infrastructure – the rest operate as Mobile Virtual Network Operators, using the infrastructure from either Telstra, Optus or Vodaphone.

All that is about to change. In 2017, TPG committed to spending $1.2 billion on the 700MHz spectrum rights – some of the most expensive spectrum ever purchased in the world. They have budgeted around $600 million over 3 years to build the new 4G network. Their investment will make them the fourth network available to provide mobile services, and could shake up the mobile market.

At this stage, TPG are looking to create 2,000 – 2,500 new sites which should cost them in the region of $240,000 per site. The work will begin this year, and will most likely focus on densely populated areas, with Sydney Melbourne and Canberra likely to receive coverage by mid-2018. The current estimates from TPG state that they will need around 500,000 subscribers to cover the cost of creating the network. The technology employed will focus on small cells and macro cells as well as mobile sites, to prepare for future advances such as 5G.

Even though the network will have to be built from the ground up, TPG are far from starting from scratch like other MVNOs. They already offer mobile services and are well-known for their phone and internet bundles. They currently hold around 21,000 km of fibre optic cable that provide fixed line services, which could allow them to bundle home broadband with mobile plans to entice customers.

They also have the advantage of being able to evaluate the market in order to see what improvements can be made on how the 3 major telcos currently operate. There are a number of technological advances that could make their rollout more efficient, such as being able to use small cells to cover areas more effectively but without needing large, expensive infrastructure to support it.

TPG have made veiled references to “advanced technology” that is part of their future plans – and with 5G very near on the horizon, they will be well placed to factor future technological requirements into their building plans instead of having to retrofit and upgrade to make advances possible.

TPG are currently operating as an MVNO using Vodaphone’s network, so it has been noted that Vodaphone probably has the most to lose by TPG branching out on their own – although Telstra’s share prices took a hit when the news was announced in 2017.

Top Vodaphone executives have publicly stated that they don’t believe a good quality network can be built for $600 million. Vodaphone say that is close to the amount they spend just to maintain and provide upgrades to their networks.

TPG currently offer low cost plans over the Vodaphone network, and it is possible that their plans will focus on customers who prioritise value over coverage. While TPG have committed to providing services to 80% of the population, that doesn’t necessarily equate to 80% of the land mass. Australia has high density areas with wide expanses in between that will probably miss out of TPG coverage. Customers who travel to rural areas will need to keep that in mind before switching providers.

TPG have always focused on low-cost, high value plans – whether for their broadband or mobile services. There is no reason to expect that their new mobile coverage will be any different. Customers who want large amounts of data for a low price should definitely watch out for TPG’s announcements.

Having another network provider should also shake up the market in general by providing more options. While the other telcos have been content to leave high value plans to their MVNOs and instead focus on other areas such as media holdings and tech, TPG could force them to re-evaluate the plans that are currently on offer.
TPG have a page on their website to register interest and stay informed about the network’s rollout.