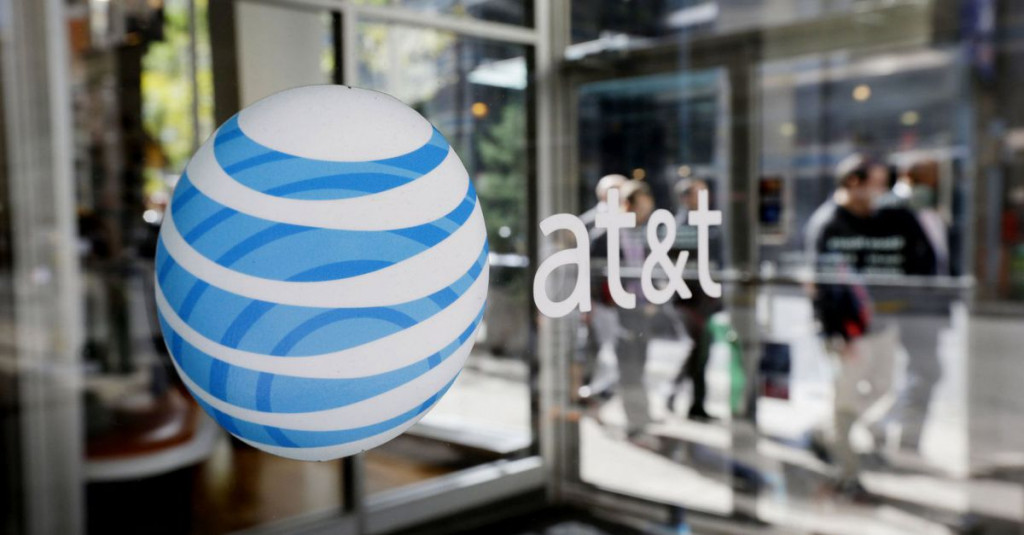 Australian telcos, Telstra, Optus, Vodafone and others are watching developments across the Pacific with interest, but there is no certainty that they are going to repeat what the U.S. telco giant AT&T is attempting to do with Time & Warner. It seems that American telecommunication providers are deliberately seeking acquisition of media companies in order to control premium content for themselves. But are Australian Telcos considering doing the same and if not, why not?

The environment in Australia has significant similarities and differences with the U.S. It is these nuances which will shape the Australian companies corporate strategy in the foreseeable period.

The AT&T bid is certainly noteworthy. It has just paid U.S. $85 billion for the media company Time Warner. Time Warner itself owns HBO, Warner Brothers and TNT. The acquisition means that AT&T will control all that broadcasting content and will be able to make it available via their fixed line and mobile infrastructure.

If nothing else, AT&T’s move reinforces the importance of content in the modern era for all telecommunications companies worldwide, but there will be key differences in the way that content will be acquired and controlled.

Significant Differences Between the U.S. and Australian Telco /Media Environments

In the U.S. media and broadcast companies like Time Warner have few counterparts of similar magnitude in Australia. What AT&T has done is to take direct control of content creation and partner that with the medium through which it will be made accessible. In Australia there are far fewer content creators and most of them are much smaller operators. They tend to sell their content to individual broadcast networks like Ten, Seven, ABC and so on. There is no appetite at the moment it seems in Australia for telcos and networks to merge. Perhaps the sheer cost of those possible mergers is what is frightening off the Telcos.

One of the other major differences between Australia and the U.S. is the fact that there are many people in Australia who tune into free to air TV, whereas in the U.S. cable networks and pay TV are much more common.

Consolidation and Divestment in the U.S. is Cyclical

The competition in the U.S. and the particular circumstances in that country are the factors driving the competition there and why U.S. telcos are prepared to spend such huge amounts of money on gaining content through the acquisition of broadcasters. To a certain extent this is nothing new and it seems that there is a certain amount of cyclical activity in the telco / media world. Time Warner itself bought AOL 16 years ago then got rid of it in 2009. AOL then went on to buy the Huffington Post 2 years later.

Verizon (U.S.’s other giant telco) bought AOL in 2015 and is now trying to acquire Yahoo. AT&T bought DirecTV, a U.S. satellite TV company in 2015 and paid $49 billion for it, too. Time Warner got rid of its own cable company, Time Warner Cable, in 2008, but is now linking up again to a telco.

This cycle between a period of consolidation and one of divestment has characterized the U.S. over the last 20 years.

Australian telcos appear to have limited themselves to acquiring individual content packages and at this stage a partnership between any of the major telcos and a broadcaster seems unlikely.

This doesn’t mean that telcos are not vying for content. They are, but premium content is very expensive and there is no likelihood of Telcos being in a position to control the companies providing the content, whether it is a soccer match or a movie.

There is certainly plenty of evidence of how important content is in Australia.

Optus has probably spent up the most with its swoop on the U.K.’s soccer feast, the English Premier League (E.P.L.). Optus paid A$189 million for the broadcasting rights for the E.P.L over a 3 year period. Optus is distributing the E.P.L to its customers either directly or through FetchTV.

Meanwhile, other telcos appear to have preferred to opt for partnerships with content creators or broadcasters rather than directly acquiring them. Vodafone, for instance, is showing a keen interest in partnering with Stan and the Sydney Morning Herald, so it has access to content created by these platforms rather than take the risk of actually owning them.

Telstra has a 50% stake in Foxtel, but may now be considering releasing part or all of its stake in an initial public offering (IPO) in 2017, according to a recent report by The Australian Financial Review. Telstra already has the broadcasting rights to the NFL in a deal of a similar size to that of Optus’ E.P.L. deal.

Australian telcos have been put off, it seems, directly acquiring networks that usually rely on advertising and may have very localized, comparatively small customer bases. The fact that these networks provide their programs free to air is another part of the reason why networks themselves are likely to be reluctant to seek partnership with the telcos.

What’s the Conclusion Then?

So, what’s the conclusion? Is AT&T going to set an example for Australia to follow? It doesn’t look like it as the two environments are sufficiently different for Australian telcos to attempt a similar strategy, even if the options were available to them. As far as competing with established U.S. telcos is concerned, this also seems to be out of the question. The mouth-watering figures involved are simply beyond the resources of any Australian telco.

However, there is still hot demand in Australia for access to content and there is every reason why content creators would seek to form a partnership with these telcos but the exact pathway forward, while still a bit muddied, appears to be different to what has happened in the U.S.