How to Pick the Best Mobile Broadband Deal in Australia 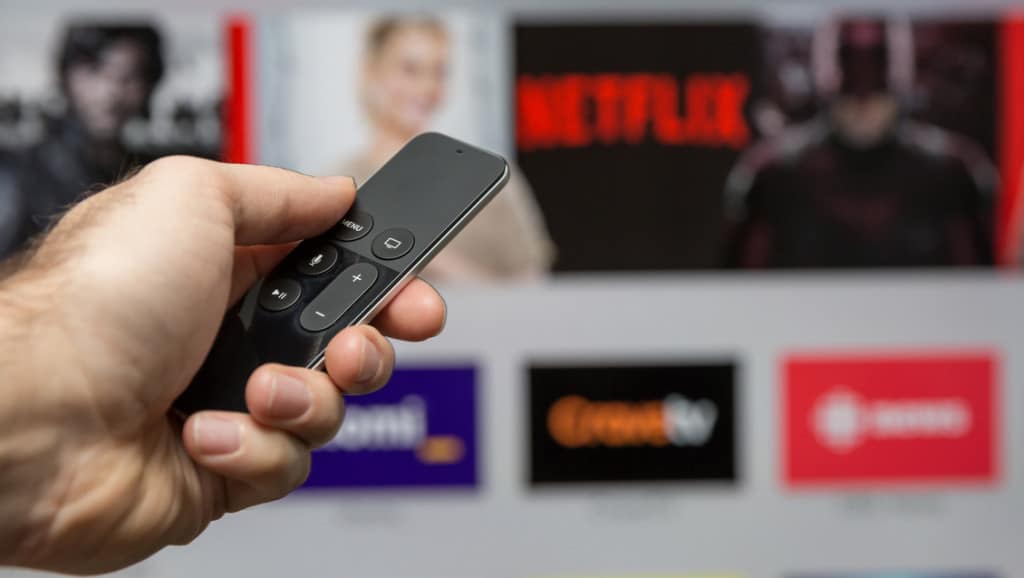 Mobile broadband is becoming increasingly popular. It used to be something that only very specific and limited numbers of people chose, especially people constantly on the move and needing their internet connection wherever they went without having to resort to looking for a wifi connection, say while having a cup of coffee or in their hotel.

Why use mobile broadband?

For some people, having a dedicated data SIM and a dongle or mobile hotspot is more convenient than having home broadband. If you are likely to move frequently or are renting on a short term basis and tend to be on the move a lot, then mobile broadband packages are what you are after. The fact that the cost of data has gone down considerably although it’s still not exactly cheap or even reasonable, as well as the increase in ownership of tablets and the availability of data sharing, makes mobile broadband more attractive.

There are also those who have a home broadband connection, but still prefer to have a mobile broadband plan as well, for the times they are on the move, on the bus or train going to and from work or on holiday.

But what is the best mobile broadband plan amongst the many so far available in Australia? Note that there are some good mobile broadband plans available which aren’t entirely mobile mainly because they need a power outlet for the dongle. That’s fine if you have booked into a hotel, but then you will probably find that it provides free wifi anyway.

Plans that provide 70GB a month include:

If you already have your own home mobile broadband plan, you may not need as much as 50 GB or more. These plans are lower data plans. The best are those that offer around the 10GB mark, but if you don’t even need that much, there are plans that offer less down to a GB / month.

OVO mobile has the best offer available at the lower data end of the market. It offers 13GB of data using a data only SIM for $29.95.

Then there is a whole bunch of plans that are more or less comparable.

There are longer term plans available too, but they aren’t necessarily any cheaper per GB or per month.

Most of the big telcos offer data sharing. That’s when you can share the data between all your phones and devices together. It’s a smart way to use all of the data on devices that you are less likely to use for data, like phones. Optus, for instance, has a great 100GB phone plan, but it’s not something that you would likely to ever use up just n your phone. With data sharing, you can use the surplus data on your laptop or tablet.

Home broadband is fine for many, but doesn’t work when you are away from either home or a nearby free wifi source. That’s when a mobile broadband plan makes sense. These are coming down in price and deliver respectable 4G speeds. Take your pick from larger data to lower data packages.