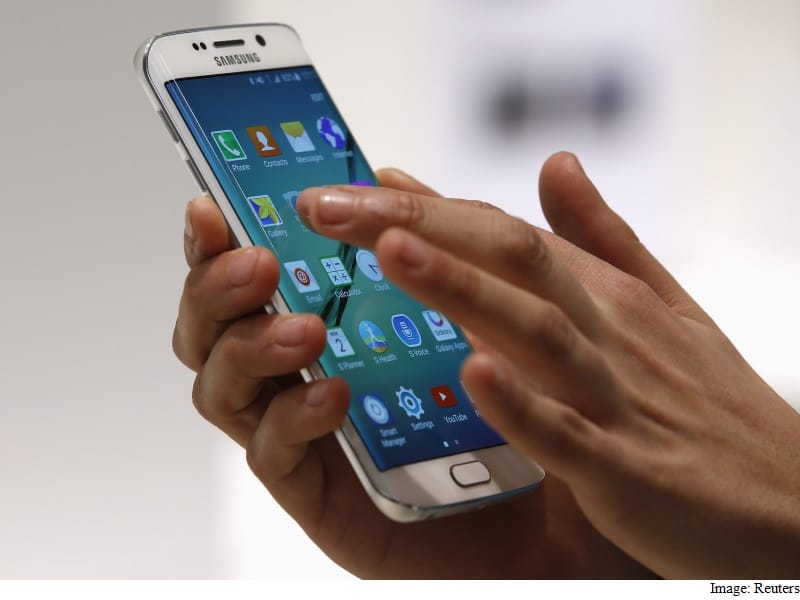 You have probably realized that many people in the 21st century have an insatiable desire for access to the most modern electronic devices on the market, whether it’s a big screen TV, a 3D printer or a smart phone. If it’s there and available, many people will quickly take it up, regardless of cost.

This sort of consumer behaviour has been meat for the telcos. They have tied in consumers to their companies by incorporating the latest smart phone as part of their plans and packages including today free texts, unlimited talk time to national and many international numbers as well as increasingly larger data packages.

These gimmicks haven’t necessarily led to limitless freedom for you but have tied you to plans lasting up to 24 months and often costing up to $2,000 in total by the end of that period. The downfall of these sorts of lengthy commitments has recently led to unrest amongst customers especially when a company like Optus strikes up a monopoly deal with English Premier League (EPL) by offering this option to its customers while denying access to customers signed up to other telcos.

The outrage was because customers can’t easily sign off from one telco and transfer to another at the drop of a hat because of the high financial commitment they have already signed up to with one telco like Vodafone, Optus or Telstra.

Do you really need the latest smart phone?

Smart phones have developed from simple call and Internet browsing devices to features that can show full length movies, take both still photos and movies with excellent sound quality as well as navigate you to just about every corner of the Earth that has cell phone access. You have no need to put your smartphone right up to your ear as the speaker facility when switched on enables you to share your conversations with everyone in the room. So much for these innovations little more has been introduced in recent years to add to the plethora of smartphone features.

It was earlier in the year following the annual Consumer Electronics Show (CES), that the consultancy firm Accenture published a survey revealing that there was a waning in demand by customers for both smartphones and tablets as well as buyer hesitancy on the purchasing of Internet of Things (IoTs), which are wearable devices like smart watches and fitness devices.

There were two main things that emerged from the survey

All these stories in relation to growth are really only superficial as even though the world smart phone market is set to increase by only 9.8 percent, which is the first time it has seen growth this low, it is still an industry that is making substantial profits. A smartphone is not the sort of thing that you are likely to replace every year so any statistics regarding its purchase are not necessarily a true reflection of reality.

You may have noticed that smartphones are linked to specific connections. If your phone has been configured for 3G it won’t work for 4G or if it does it will be very slow. This deficiency is a very good reason to purchase a 4G enabled phone so you can benefit from the faster speeds that 4G has to offer.

However, at this point in time nothing yet has been a serious contender of 4G so you as the owner of a 4G smartphone will be holding onto the device for as long as you can. You certainly will be looking quite carefully at what you buy next with the recent revelations of smart phones catching on fire.

Growth is all important to businesses

Of course, smart phone sellers are no doubt licking their wounds because in 2014 shipments grew by a whopping 27.5 percent, far higher than the 9.8% in 2016. However, any savvy business will realize that an increases in sales of a new product at some point is going to reach a peak where potential buyers have already met their requirements and won’t be looking for further purchases unless there are some dramatic changes in what smartphones offer in features.

What are telcos doing about the slump in smartphone sales?

SIM only and BYO phones are definitely being pushed by telcos. These companies are not just about smartphone sales but more about what other services they can offer and profit from. Content is in the forefront too at the moment with live streaming offered in some cases like Optus (EPL) package and summer cricket. These are data free packages but data packages as a whole make huge profits for telcos because people like you have an insatiable appetite for Internet access. With so many adverts popping up at random browsers are going through data at breakneck speeds. Most data users would likely agree that paying for data that is probably above requirements is better than losing contact because the data has run out.