So What’s Up with WhatsApp? 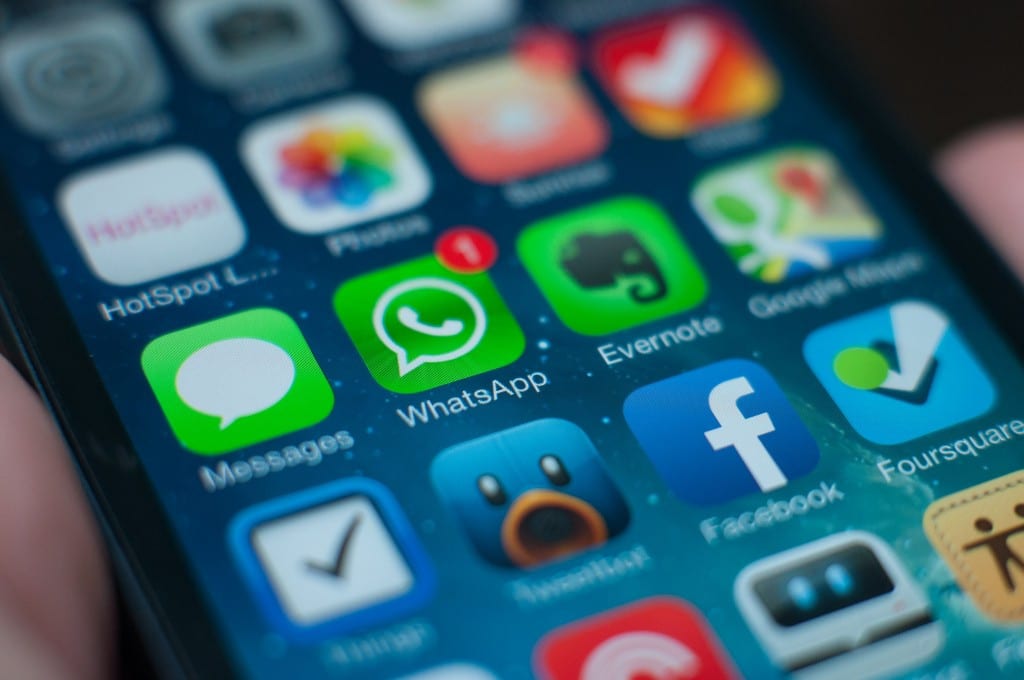 WhatsApp, the new kid on the block as far as ‘free’ phone calls via the Internet are concerned, but it’s causing concern. Not amongst its 1 billion and more users, of course, as they are as happy as Larry, but amongst mobile phone operators who are wondering about their future.

Well, it is different mainly because WhatsApp users use their own mobile phone numbers to call each other. That’s not the case with Facebook Messenger and Skype. More about that later. The idea that WhatsApp is ‘free’ is of course quite ridiculous as you have to use data to make a call. Unless your data is via a ‘free’ Wi-Fi network, say in a public library, you have to pay for the data anyway. Let’s face it there aren’t many really ‘free’ Wi-Fi services any more. Sure, they are available at cafes, bars, fast food establishments and hotels and motels but that’s part of the package you pay for anyway. A $5 cup of latte just to make a WhatsApp call doesn’t really make sense, as most mobile providers freely give away plenty of call and text time anyway as an inducement to pay through the nose for data!

So how much does WhatsApp cost? It has been estimated to use anywhere between 600Kb and 1.3Mb of data a minute, the discrepancy being partly due to the operating system of the smart phone or tablet you are using. Android devices are less data hungry than Apple devices.

Depending on which mobile data plan you have that might work out at 0.5c to 1c/ minute of talk time. That doesn’t sound much, but if you have a lot to say over the phone the data cost can build up and is certainly not ‘free’.

WhatsApp could still be bad news for mobile operators

By using WhatsApp, you bypass the minutes’ allocation provided by your mobile phone provider and make the offers of ‘unlimited’ call and /or text time irrelevant. Little did you know that it is that inducement of unlimited chatting on the phone that allows mobile operators to recoup their profit margin by charging over the top for data.

From all accounts, WhatsApp calls are of good quality and at least as good as traditional phone calls. Mobile operators might be wondering how they are going to adapt if WhatsApp and any other similar service that pops up like it could steal their customers away. It will certainly mean they might have to juggle their tariffs around to keep them in business.

What happens, for instance, if cities develop more widespread Wi-Fi services which can then be used for phone calls using WhatsApp. Theoretically, mobile networks would be sidelined altogether.

Over a billion people now have the WhatsApp app and use it to make phone calls and send images and texts. The number soon eclipsed Facebook Messenger and Skype, which is probably why Facebook put in a successful bid of $19 billion for WhatsApp back in 2014 when it already had 400 million users.

The mobile operators still have their network infrastructure of course and that’s still the big point of difference between them and WhatsApp, but it may mean that the telcos will have to come up with more attractive packages, perhaps including unlimited data, than they have now.

Although the so called free WhatsApp app mediated phone calls are not really free, they are certainly cheap and may be entirely free if more universal Wi-Fi becomes available. WhatsApp is putting pressure on mobile operators because it bypasses the most attractive feature of telcos, that is to offer unlimited calls and text time. We will have to wait and see just how the operators are going to respond to the popular upstart which is now owned by Facebook.