Streaming Video is the Way of the Future 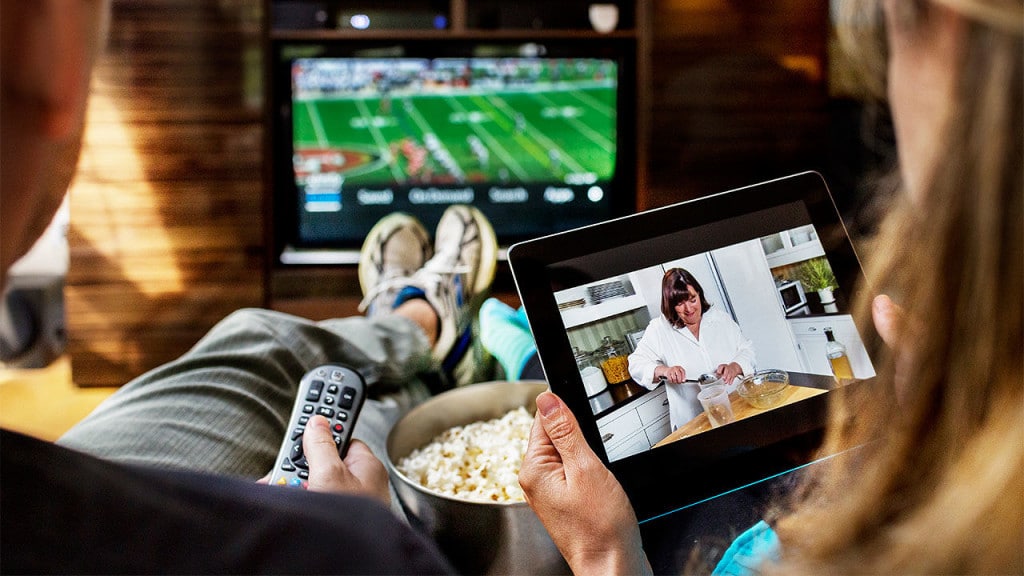 A report has examined the role of AVOD, SVOD, and TVOD throughout the world and has discovered that SVOD is in the forefront for most markets

According to recent reports Subscription Video on Demand (SVOD) is becoming one of the most likely scenarios for the future as opposed to advertising video on demand (AVOD). A report released by Telstra OTT has taken it upon itself to explore OTT Monetization Models.

Anna Lockwood, the boss for market development for Telstra Broadcast Services, has announced the results of the report. The survey was conducted by Streaming Media and Unisphere, its partner company. The results of the survey were analysed after gathering responses from 500 respondents from Europe, North America and Asia.

The respondents showed a preference for SVOD rather than AVOD.

Key features of responses from respondents

Even though SVOD looks to be doing better than AVOD when it comes to the OTT business model, success in monetisation is still a challenge for current broadcasters. Lockwood stated that OTT video services were becoming more dominant in the current market and exerting pressure on the more traditional broadcasters to act and keep up-to-date.

OTT (Over-The-Top) is a term for service that you use over a network that is not provided by that particular network operator. The phrase “over-the-top” is used because the service rides on top of any service you can already get but does not require any technology or business affiliations with the network operator. Smartphone apps and services like Skype are OTT services. Of course you may attract data costs from your network provider.

Ooyla, a subsidiary owned by Telstra that runs a platform for online video, has analysed the industry too with similar outcomes. It revealed its conclusions with its statement for the broadcasting industry to Go home or Go OTT as the way to go. In an announcement Ooyla stated that OTT is the driving force for the future of world broadcasting strategies. It also reported that its counterpart Streaming Media Europe that SVOD is becoming part of future business plans.

The launching of BritBox, an OTT service in the United Kingdom, was recently mentioned by Adrian Pennington in an article about SVOD being a clear winner for OTT and that many pay-TV OTT roll-outs globally shows that OTT video is more and more becoming the centre of the portfolios of present service providers.

The 2017 Consumer Electronics Show (CES 2017) highlighted hardware such as the release of smart TVs, which may include SVOD as a partner for broadcasts that are live-linear. Samsung has a new line of smart TVs which will be accompanied with inbuilt digital rights.

Also at the CES, Comcast Technology Solutions and Comcast Wholesale had the opportunity to introduce the possible introduction of an OTT service called turnkey multiplatform, allowing content providers to connect directly with consumers who are prepared to subscribe to an individual OTT service.

It is expected that with this increase in OTT services in 2017 that more and more providers will be turning to OTT and more partnerships are expected for both content and infrastructure.

Technology never stands still and we don’t really have a lot of choice in the matter. If you have ever travelled on the Sydney metro recently you may have noticed that you are the odd one out if you aren’t tapping away at your smart phone streaming video footage or streaming music. There will no doubt be more of the former as the year progresses as SVOD becomes more of the norm and everyone wants to take advantage of it.