The Net Neutrality Debate is Hotting-Up in Australia 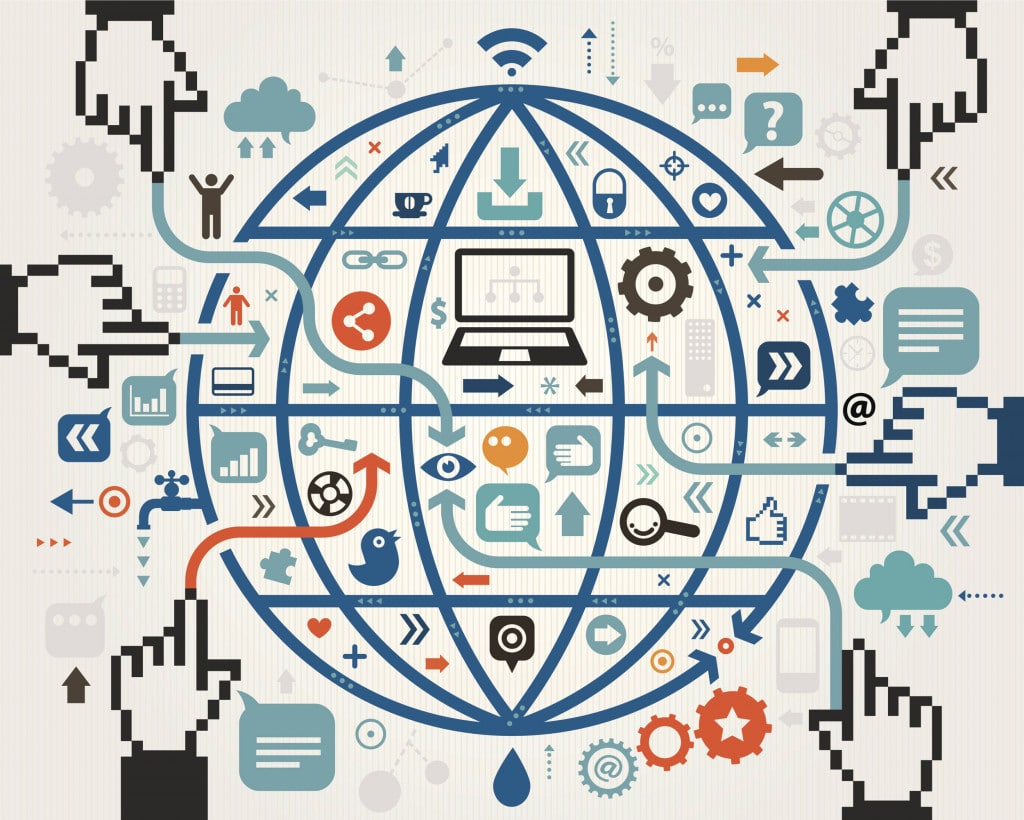 Net neutrality has been a hot topic in the U.S. at times and seems likely to become a contentious issue here in Australia, too, especially with the growth in zero-rated products available by the main telcos as well as many of the MVNOs.

What is net neutrality?

Net neutrality is basically all about fairness and equal rating when it comes to providing data. Theoretically, with a neutral net, there should be no difference between something like Netflix and YouTube when it comes to measuring the volume of data. So much seems to be obvious and indisputable, but what makes the debate an issue is the continuing trend towards telcos providing plans with what is basically free (in terms of daily, weekly or monthly data plans) of data costs in the form of music, movies or sports coverage. This provision of unmetered data is what is called ‘zero-rated’ data.

Let’s use an example. Say MVNO ‘X phone’ has a plan which includes unlimited music. The music can only get to X phone’s customers via the Internet and quite obviously uses data. However, the customer has signed up to a plan which includes a paid per Gb open data, plus a defined number of minutes plus (usually) unlimited texts. The zero-rated part of the package is the music. That’s precisely what Telstra is doing for Apple customers through its Apple Music offer. If customers sign up for Apple Music, they can enjoy “all their favourite songs, albums and playlists” as the Telstra website says, without all this data being paid out of their monthly data cap. They only pay extra for non-music data. Optus has zero-rated products like Netflix, ABC (for video) and Google Play Music and Spotify for audio.

So what’s wrong with zero-rating?

Opponents of zero-rating say that in the end it will stifle competition, even if customers in general think it’s great and even if they are probably paying a premium for their open data service. The criticism is that it tends to give an unfair boost to those more cashed up providers that offer zero-rated products while discriminating against smaller providers who can’t afford to offer the same. In the end, say proponents of net neutrality, it will mean less providers and therefore less competition and ultimately customers will pay the price in raised plan rates. One analogy is to think of a single stream of water serving as the sole source of a number of towns all located downstream of the source. The more water that is tapped off upstream, the less is available downstream. This assumes that the amount of water is limited, which is the case in nature. With data availability, the more data that is being made available via zero-rating, the less is available for other operators for open use, a situation which forces them to find other ways to make their plans attractive or put prices up.

Zero-rated music, sports and movies are a feature of the Australian mobile market and there is a growing awareness of their effect on net neutrality. The debate over here is only just beginning but is bound to escalate as more and more data free services are included in plans in order to entice people to sign up.