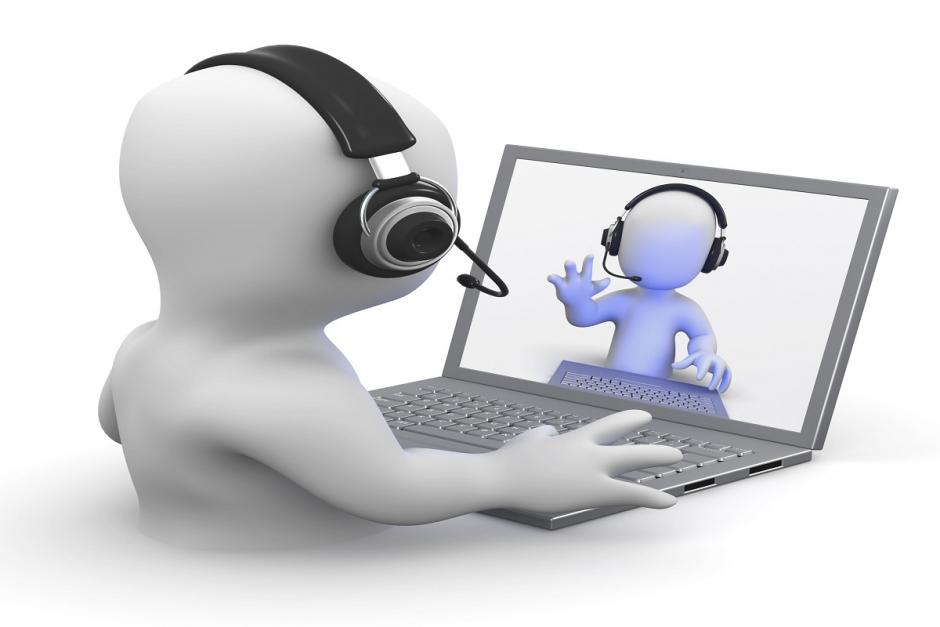 Voice over Internet Protocol technology (VOIP) offers an alternative to making calls through both traditional means, such as the use of a landline and through the cell phone. The calls are made through digital computer networks which includes the internet. VoIP is able to transform analogue voice signals into what’s called digital data packets. The conversations take place in real time using the Internet Protocol (IP). The VoIP service breaks up each person’s voice stream into data packets and then compresses it. It then transmits it via the Internet to the receiver at the other end. Before the receiver picks up the call, the packets of data are uncompressed so that the call can be received in the usual way.

If you have a VOIP provider in mind it will normally tell you the amount of bandwidth that you will need in order to facilitate good call quality at a good speed. VOIP isn’t data or speed hungry. One phone call needs download and upload speeds of around 100Kbps, but 3Mbps is preferred. Many providers today offer at least 20Mbps as a download speed and 1Mbps for uploads on ADSL2+. This means in general bandwidth for VoIP is usually available.

For the data side of things, VOIP takes about 13 megabytes an hour of use. This is very little.

Free VoIP services available due to the high speed of broadband

The apps for these can be downloaded onto desktop computers, tablets and smart phones using platforms such as Android, Windows and iOS. Such services allow the users to communicate with one another at no cost using the same platform. i.e. Skype to Skype IDs. These services can run on phones, computers and tablets. You don’t use the telephone lines that are present in your building, or even have to get any new ones fitted. What happens is that all your calls including those with live video take place using the internet.

If you are an individual with a cell phone you have probably noticed the drop in price of phone calls and the relative increase in the cost of data. It’s a little bit different in a business situation where despite emails a constant flow of live calls take place as well which over a period add up in terms of expenses to the business. If VOIP is used all those phone calls take place using data which passes through the IP network. With broadband becoming cheaper and cheaper VOIP has grown in its appeal.

How is VOIP so beneficial?

iiNet is available in Australia

Netphone offers included calls to Netphone numbers, along with local and standard national calls, while calls to Australian mobiles attract 29 cents for one minute, which are calculated 30 seconds at a time. International calls range from 5 cents for one minute. It is also possible to purchase for $10 a VoIP overseas call pack. This includes phone calls to landlines in twenty different countries, such as New Zealand, the UK, USA and Canada. For an extra $10 monthly you can include a VoIP pack for Mobile Calls to Aussie mobiles and standard landlines. Most of the other VoIP providers offer similar deals to iiNet in Australia.

Skype and Facebook Messenger are free call services that have been around for several years, but as data speeds get faster so do they. The opportunity for VoIP providers escalate as internet speeds get faster. What’s more important is that you can download the apps on all your devices. This allows seamless connectivity at a minimal cost which is an opportunity that shouldn’t be missed.