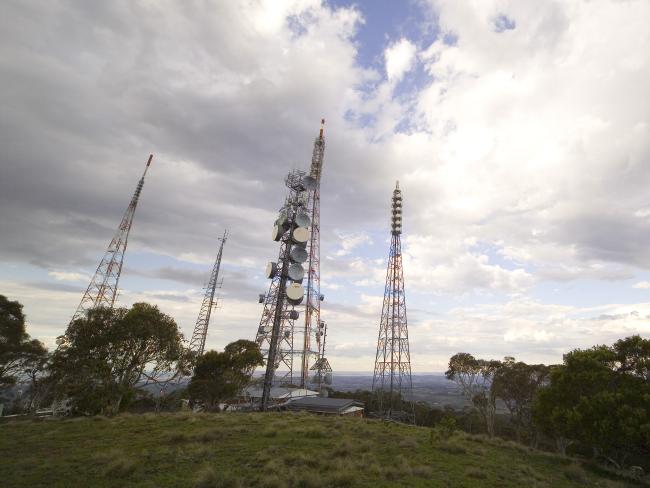 In recent news the Aussie Telcos have once again kicked off the debate over the current domestic mobile roaming agreements. With the ACCC announcing it will re-revisit the issue, the national carriers are far from happy. Will this result in a win for Australian consumers? Read on in the following article to learn more.

The three largest national carriers in Australia have once again kicked off the debate over the latest ACCC announcement.

Optus and Vodafone Australia, both with Telstra leading the way are arguing against the need of the ACCC to investigate wholesale domestic mobile roaming.

The national carriers are arguing that any declaration announced by the regulator would lead to a disincentive to invest in regional infrastructure.

Telstra has strong come out against this in public, stating that any changes would upset the current unique dynamic.

Any changes made to the current infrastructure building and investing conducted by Telstra, would not be in the company’s best interests.

“The proposal to declare the domestic roaming destroys that dynamic. Despite our record of achievement, Australia continues to flirt in policy and regulatory interventions that have the very real potential to undermine our one and only telecommunications success story.” – Tony Warren, Director of Corporate Affairs, Telstra

Over the past 10 years, around 15% of Telstra’s total network investment has been targeted at some of the country’s most remote areas.

This includes the most remote 2% of the population, living in rural and blackspot locations.

Telstra also made sure to point out that Vodafone Australia should have followed their lead, when it came to rural and regional investments.

The number one Telco in Australia blamed Vodafone for the lack of competition in regional areas of Australia.

Aussies living in remote areas have to suffer from a lack of choice, as Telstra pointed out, this is a direct result of a lack of investment.

“I guarantee that should the ACCC do as it should and rule out roaming, Vodafone will have to invest, either through building its own towers or more likely collocating antennas on existing towers and using regulated backhaul. This has got to be the best outcome for rural and regional Australia.” – Tony Warren, Director of Corporate Affairs, Telstra

If the ACCC forced Telstra to share their roaming network, there would be no incentive for Vodafone to invest in new infrastructure.

This would in turn also lead to Telstra having no incentive of investing in regional Australia.

Telstra is not the only national carrier voicing these concerns, with Optus having also agreed with the Telco.

It’s of the view that large multinational companies such as Vodafone Australia, should not be loath to invest in its own network.

“US and Canadian grounds for roaming do not apply; there are no licensing or spectrum reasons for limiting national network coverage. Elsewhere, roaming comes with obligations on access seekers to encourage the late entry of new players, typically a third or fourth new player.” – David Epstein, Vice President of Corporate and Regulatory, Optus.

Optus was keen to point out that Vodafone Hutchison Australia, has been operating in Australia for around 20 years.

As the current number three Telco in Australia, Vodafone can hardly be classified as a new entrant in the Telco industry.

When asked for comment Vodafone used the same argument as Telstra and Optus, but in favour of roaming.

In response both Telstra and Optus accused Vodafone of adopting whatever argument that best suits the company’s position.

This was illustrated by Vodafone NZ’s opposition, when it came to the domestic roaming declaration in New Zealand.

Vodafone in response pointed out that New Zealand’s population density, is significantly higher than that of Australia’s.

The national carrier went on to say that “Vodafone has indeed opposed national roaming in smaller markets with higher population density, or in markets like the UK.”

Telstra has been accused of wanting mobile roaming to remain as is, due to the company’s received advantages.

These come in the form of assistance from the government, when it comes to the rolling out of its networks.

The national Telco continues to receive subsidies which ensure that the cost of network deployment is lower than competitors.

If national roaming were to be introduced, it would give a reasonable rate of return to the roaming provider.

There is the case to be said, for the conclusion that regional competition comes from the results of direct investment.

And this is something that should be continued to be encouraged in the more remote areas of the country.

Telstra is of the opinion that the regulator should undertake a broader based Telco review.

Rather than the current direction which is the ACCC is pursuing.

A more strategic approach when it comes to industry examination, should aid the regulator in a more overall view.

The ACCC has publicly labelled this as a complex issue, stressing the point that roaming needs to be examined separately.

Due to the importance of roaming, the ACCC has stated they will decide on this issue within a shorter time frame.

“The ACCC considered whether to examine domestic mobile roaming as part of the market study, given the wide interest in this topic particularly in regional Australia. However, we decided that a declaration inquiry would provide greater certainty to the market, and sooner.” – Rod Sims, Chairman, ACCC.

With the NBN continuing to be rolled out across the country, questions around mobile roaming keep being asked.

The ACCC has decided that it’s in the best interests of Australian consumers, that roaming be addressed separately.

Telstra is adamant that any changes will stymie competition and result in less investment in regional and rural areas.

The ACCC is well aware of both sides of the argument, but as of so far has yet to form a view on the matter.

It has been reported that the regulator will release a discussion paper in the coming weeks.

A draft decision has been tabled for early 2017 and a final decision to be ready by the middle of next year.