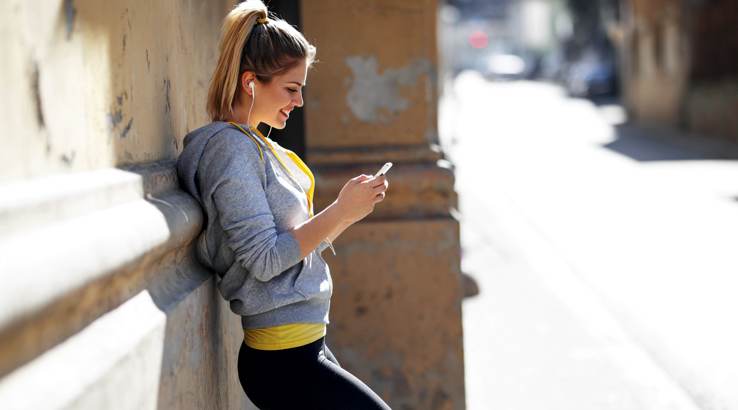 OVO is a relatively new Australian MVNO running off the Optus network and owned by the company My Mobile Data. It hit the news last year when it signed a V8 supercar viewing deal (no longer available) giving it the rights to live stream a variety of Australian sports content to its subscribers. It also provides live streaming of World Superbikes and Gymnastics Australia. It’s now offering radio fans unlimited access to Australia’s largest FM radio with 58 radio stations across the metro and regional Triple M and Hit Network.

The majority of smaller SIM only network providers concentrate on the cheapness of basic phone plans while OVO has moved a step further by developing a live streaming app. This allows it to penetrate the live streaming market offering data free opportunities which don’t gobble up data that customers would prefer to set aside for other things.

Millions of Australians listen to FM every day

OVO Mobile has cunningly calculated that 3.6 million Australians, or 27% of the population in the country’s 5 capital cities, listen to digital radio via DAB+ devices each week. From this information it is certainly taking advantage following the success of its other live streaming services. This is partly possible by its determination to develop an appropriate OVO play app allowing customers to easily access the live streaming they really want.

OVO is not the only one offering data-free as both Telstra and Boost Mobile offer customers the chance to stream Apple Music without racking up data charges and subscribers to Optus and Virgin Mobile have free data access to Google Play Music, Spotify, iHeart Radio, and much more.

The Hit Network has millions of listeners

Southern Cross Austereo (SCA) has revealed that the Hit Network station has more than 3.5 million listeners tuning in every week. Of this number 1.1 million listen online. Its other station Triple M has 2.4 million listeners who fall between the ages of 25 and 54 years. SCA has a collection of radio names which include Sydney’s 2DAYFM, Melbourne’s FOX 101.9 Brisbane’s Hit B105, Perth’s Hit929 and Adelaide’s Hit 107.1. There are 43 other regional stations it owns too.

The radio station’s content is streamed using the internet and can be listened to on both phones and tablets. On top of this is the offer by OVO not to charge any data fees for the service. So if you are an OVO subscriber with a monthly data allowance of 1 gigabyte you can listen to FM radio on your phone which won’t erode your data allowance.

For a start as a subscriber on a prepaid deal the OVOPlay app is there for you to use for as long as you want.

OVO is certainly going to build up a reputation over the next few months for not only its streaming deals but its good value data and call deals as well.