The iPhone is Costing More and More to Build 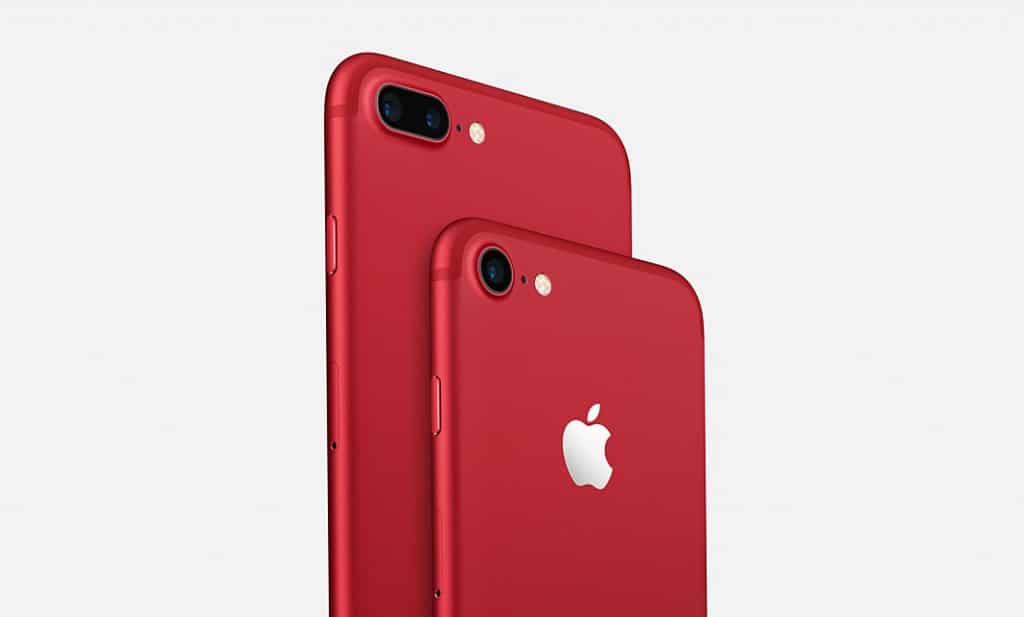 As features become more advanced the iPhone becomes more expensive. This isn’t really much of a surprise, as someone has to finance all that research and innovation.

IHS, a research company, has recently revealed to the public an approximate analysis of materials and the costs used for Apple’s iPhone 7. It indicated that the 32 GB device attracts a cost of $225 just to manufacture and the newest release will add $36.89 additionally to the manufacturing bill compared to the cost of the iPhone 6S. Over the years Apple has had to pack in as many advanced features as it can to make it attractive to buyers.

There has generally been an emphasis on providing better functionality to enhance the users’ experience. However, there is a point in which the ability to develop anything truly innovative slows eventually. This has meant that Apple has had to take on board technology that is more expensive in order to attract a niche market. These sorts of innovations include dual cameras, 3D-Touch and Taptic engines. This is the only way it can stand out from any rivals in the smart phone marketing game.

Apple’s gross margin for the iPhone 6 was 40.1% and for the iPhone 6S, 39.4%. It’s expected that the iPhone 7’s margins will be lower still. Apple calculates its pricing on new features, but the iPhone 7 is clearly not that different from the iPhone 6 released in 2014. However, storage has been added with the chance of choosing between a 256GB model and a 128GB.

Despite a concern whether Apple can keep up its profit margins with the iPhone 7 it’s more important to realise that an iPhone is not just any old smart phone. The iPhone has its own unique ecosystem so when you buy one you are gaining access to 2.0 million apps which can be found in the Apple App Store as well as free iCloud services, Message and FaceTime. Android offers similar features, but it’s nothing as extensive as the iOS platform.

If something all of a sudden happens to your iPhone 7, all its contents find their way into iCloud storage which can be retrieved at any time with an available internet connection. It’s not even necessary to use iTunes to initiate the back- up process.

Software Assurance is an iOS feature

When you buy an iPhone 7, iOs has your upgrades available for your device. This also includes updates for the:

It’s The Apple experience that’s liked the most

When you purchase an Apple iPhone, you are initially buying the experience. Owners of iPhones want that experience and are prepared to pay for it. They also like to be able to upgrade to the newest iPhone model knowing that the user’s interface and available apps work in the same way whatever model of iPhone and whether it’s a earlier model or the latest.

How Apple stands out from Android

For Androids, upgrades come from Google but these aren’t available for all Android smart phones and they take a while to release. An example of this was when Google in October 2015 released the Android 6 Marshmallow. 4 months had passed before Samsung started to release it for its Galaxy S6 edge and S6 smart phones. ASUS took 4 months as well to initiate the Marshmallow update for its ZenFone Zoom and 2 Laser smart phones.

The iPhone is becoming a bit of an icon, as it has become so well known for its appeal that potential buyers can’t resist the temptation of buying the latest model. Despite pressure on Apple to add more upgrades in order to liven up each model as it is released, iPhone still has a diehard following that will help to keep the sales momentum up.