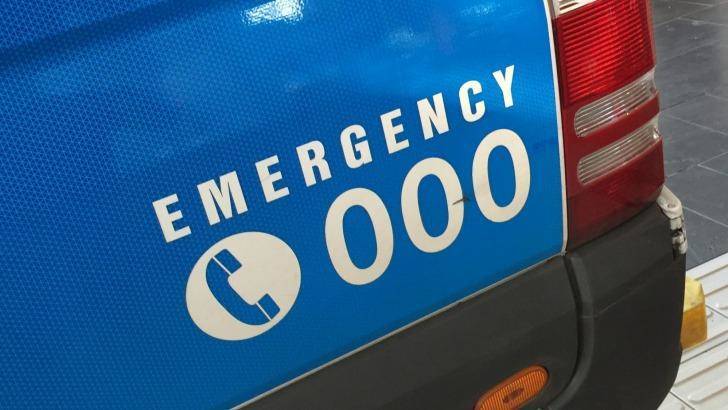 Telstra has recently announced the launch of their national “public safety mobile broadband capability”, for all Australian ESOs.

An ESO is short for “Emergency Services Organisations” and will be available this coming summer.

The national Telco service branded as LANES, is short for “LTE Advanced Network for Enterprise Services”

LANES is an advancement on existing technologies and is provided to Telstra ESO clients.

The LANES emergency tech allows ESOs to communicate with each other between multiple systems.

The technology also allows for the transfer between multiple agencies in real time, by using the Telstra LTE network.

It has been reported that the service will also provide government organisations with significant cost savings.

“Preserving the safety, security and prosperity of Australian communities is an essential role provided by our Emergency Services and Telstra is committed to providing innovative solutions and capabilities to support them. We’re excited LANES Emergency will soon be available to help ESOs manage the summer period and the extreme weather that often comes with it.” – Alex Stefan, National General Manager Public Safety and Security, Telstra

Hailed as a world leading innovation, the Telstra developed LANES solution, is due to a partnership with Ericsson.

This partnership has enabled ESOs to increase their network capabilities and coverage, all without the need of a new network.

Australian Emergency Services Organisations will be able to enjoy priority access to the Telstra LTE network.

The LANES service will be available in two different forms for Telstra ESO customers.

“Through LANES we can offer Emergency Services priority data access on our 4G network or on a dedicated and partitioned spectrum for their exclusive use. On the wireless highway it is like offering Emergency Services their very own express lane.” – Alex Stefan, National General Manager Public Safety and Security, Telstra

This can for example allow police to access identification information in real-time, removing the need for using the old radio network.

Police can also access mobile data based services, enabling them to check photo identification or CCTV in real-time.

It’s this prioritising of emergency data communications, that makes the Telstra LANES service so efficient.

With real-time information which can be accessed and updated in the field with no delays from users of the system.

As reported by the Australian Productivity Commission, it has been indicated that Telstra LANES will save signification funding.

The LANES service has the potential to save ESOs around $4 billion over the next 20 years.

With this figure calculated it has been estimated that Telstra will be able to provide continual innovations and updated technology.

To begin with Telstra will be providing up to 160 MHz of Telstra LTE spectrum.

Emergency Service Organisations will also be able to take advantage of the 700MHz band as part of this service.

Over the previous three years Telstra’s LANES technology has been successfully trialed by ESOs.

The system has been put through its paces through normal usage times and during high network usage events.

In 2014 the Telstra LANES system was used during the G20 held in Brisbane.

It was at this time that the LANES technology was used to help ensure police from Australia and New Zealand could carry out their operations.

The LANES system has also been tested at other high priority events around the country:

Telstra has said for the record that it’s LTE network should be ready for all Australian ESOs by December.

And that the national carrier will be providing them with priority access to network capacity.

From a technical stand point, SIM cards in ESOs devices will be replaced with LANES Sim cards.

This will enable all three bands on the Telstra spectrum to be automatically reserved for LANES users.

The service has been designed to enhance and compliment the current systems which ESOs currently operate.

Telstra LANES comes as the federal government considers the recommendations of the Productivity Commission’s report.

It was this same report which was conducted on the findings of mobile broadband for public safety.

The report concluded that commercial carriers represented the most cost effective option when it came to delivering public safety services.

The Australian Productivity Commission also factored in and assessed the risks of each option available.

Emergency services organisations have been reported over the previous years, lobbying for dedicated spectrum.

The arrival of the Telstra LANES service appears to be a solution which ESOs have been seeking.

The LANES service provided by Telstra for ESOs will offer priority data access via LTE spectrum.

Emergency Service Organisations will be able to better provide their services, though the usage of the carriers 4G network.

A dedicated and partitioned spectrum will provide ESOs with exclusive network use.

To illustrate this as an example, it would be like using a dedicated express lane on a wireless highway.

Telstra is not the only carrier to exclusively offer this service, with Nokia partnering with rival Vodafone Australia.

From an ESOs point of view, the introduction of LANES and similar services will enable them to better assist the wider community.