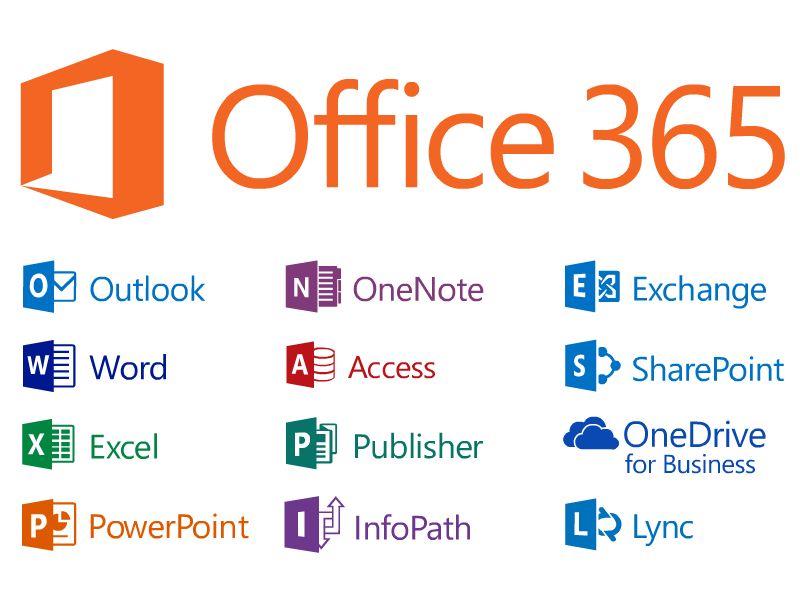 In a world first, Telstra has combined with Microsoft Office 365 Enterprise to provide native voice services over the cloud. It’s part of a wider move away from traditional voice services and towards new technology, in an attempt by Telstra to stay ahead in a world that is increasingly moving towards internet-connected innovations.

Currently, all online contact can be made through online, cloud-based business solutions. That includes voice and video calls to other people using similar programs, such as Skype for Business. However, standard voice calling has traditionally been considered a separate concern. What Telstra and Microsoft are offering is the chance to call traditional landlines from the cloud, which brings together old and new technology in a single package.

The packages will allow customers to access the range of functions delivered by Office 365, including video conferencing, meeting broadcasts, collaboration apps and more. In addition they will be able to access Telstra’s voice services, either in the cloud or at the office, which will allow them to keep traditional services like having a business number. Telstra is emphasising support, security and performance as focal points for the new service, and it might be enough to pull in new customers who are otherwise reluctant to get on board.

Telstra’s calling service will be sold as a standalone feature. There is a choice of calling plan, ranging from the standard calling plan at $8 a month per person, which has no calls included but bills all usage separately, to premium calling at $18 a month per user which includes unlimited national calls to landlines and mobiles within Australia.

These plans will be available for purchase from Telstra, in contrast to similar offers in other countries that were bought directly from Microsoft. They are being offered on 12-month contracts, with a 12 month extensions once that period is up. Customers who currently have pricing agreements with Telstra will stay at their agreed rates.

Previously a worker could have their mobile phone and computer connected to the cloud, and be able to use programs like Office 365 Enterprise to communicate and work with other team members and to share information between devices.

While this online contact meets most needs, as long as workers also need a phone on their desk for the full range of communication they are in some respects tied to the office. As much as video calls, emails and messaging systems are important to modern business, traditional voice calls show no signs of going away. Telstra has identified this trend and is making use of their partnership with Microsoft to open a new pathway for the company, which is more important than ever as traditional services begin to require an update.

Telstra are also cleverly pushing the support angle of their offer, offering to journey with customers as they transition to the cloud. For companies who lack the capability to move themselves to cloud-based computing but can see its potential merits, the offer of ongoing support as well as the combination of traditional voice services with the new technology could be enough to earn Telstra (and Microsoft) some new customers.

A good time to switch.

Public Switched Telephone Network systems are heading for a decline. Telcos who hold infrastructure will need to make some forward-thinking decisions about where they direct their attentions in regards to updating and investing in their holdings.

There are many big changes on the horizon, including the NBN rollout completion and the introduction of 5G heralding a new world based on IoT and the cloud. With this collaboration between Telstra and Microsoft, businesses don’t have to make space for ageing technology. Instead, they can base themselves entirely from the cloud with all the versatility and possibility that brings, but still have access to traditional voice services directly from Office Enterprise 365.

People may be using the cloud more and their landlines less, but that doesn’t mean that voice services are going out of fashion. Businesses who sign up for Telstra’s voice services over Office 365 will be able to access the best of both worlds, without sacrificing functionality on either side.