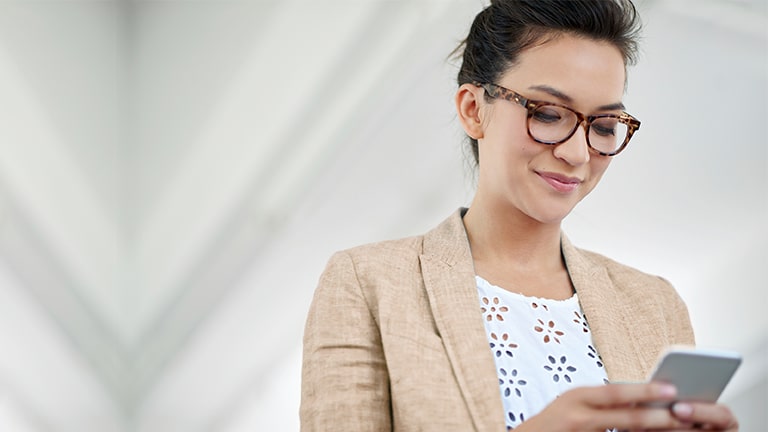 What is Telstra’s leasing option ?

In essence, leasing a phone, instead of buying it outright is a way to pay monthly for the use of the device.

Leasing is a facility which many small businesses are aware of already. A lot of people lease (rather than buy) the car they drive. In essence, leasing a phone, instead of buying it outright is a way to pay monthly for the use of the device. Phones are expensive. Some can cost $1000 or more. With leasing, you can split the $1000 cost down in to smaller payments over 24 months.

Under the Telstra scheme:

What were the alternatives to leasing ?

The alternatives to Telstra’s leasing scheme are the ways of buying and using phones that we have had for the last 25 years.

How Telstra’s new leasing options will affect us all

The maths of leasing is easy to understand

This is quite a big deal for the Australian market

If leasing becomes standard it might grant people the opportunity to avoid the upfront cost of a phone and move between networks whenever they want to.

For the last eternity, people have taken a phone from the phone company in one of the two primary forms of agreement (see above.) Both, particularly contracts, had their downsides.

Leasing might end up being the best of both worlds. If leasing becomes standard (and is offered by companies independent of the phone companies) it might grant people the opportunity to avoid the upfront cost of a phone and move between networks whenever they want to. Securing the latest prepaid or SIM only deal means they’d be maximizing the data inclusions they get and minimizing their monthly spend. That’s exactly what people want.

It’s hard to overstate the significance of that. If it came to be, the industry would have separated the ‘church and state’ of telco – the phone and the SIM. Leasing could, conceivably, separate the two key things that make people go to big phone companies. The result could be far easier movement between phone companies and better value for those who offer it.

By finding a reseller deal on WhatPhone and buying his phone outright, Sally makes a

What’s not so good about Telstra’s leasing scheme ?

Considered as part of Telstra’s existing mix of offers to market, this leasing scheme sends a confusing message.

Telstra’s new leasing scheme is an innovative system for this market. It recognizes customer needs (low cost access to the newest cool phones) and provides the facility before the competition.

From Telstra’s point of view, the motivation behind leasing seems pretty clear. Most people are buying their phone outright and adding a SIM later. While some people love to have the latest device, the truth is that the new iPhone is not much different to the old iPhone these days. Increasing numbers of people are happy with the phone they have or a hand me down device. The result, from Telstra’s vantage point, is a world of no contracts in which people can move to the best prepaid plan or SIM Only (postpaid) deal they see, even monthly, if they’d like to, taking their slightly older and now uncontracted phone with them.

Leasing allows Telstra to tie people in to contracts when the majority are not now contracted – and therefore at risk of leasing (called churning in the industry.)

With that in mind, to most people, the interesting thing about Telstra’s new leasing scheme is how other companies might react to and perhaps replicate it. The implications could be good for us (the phone buying public) and bad for them (Telstra). In some senses, it’s those reactions which make this a strange strategy for Telstra to pursue.

If you could lease your phone from Kogan (there by avoiding the up front cost that some find so difficult) and move around to a new phone plan whenever it suited you, that would really benefit people.

Imagine if Kogan copied the leasing system that Telstra have proposed. As we’ve said above, leasing is a start to the separation of two entities which have been intertwined in the minds of Australians for a generation: The phone and the SIM. If you could lease your phone from Kogan (thereby avoiding the upfront cost that some find so difficult) and move around to a new phone plan whenever it suited you, that would really benefit people.

Even if Kogan don’t follow suit, Optus are likely to have to follow Telstra down this path. The two have been copying each other for years, not least, recently, when it comes to their ongoing content strategies. If Optus does do the same, Vodafone won’t be far behind. And then, with all three phone companies at it, soon, leasing a phone could be as much a part of the culture of phones as swiping right.

Big telcos all lose out when the device and SIM are separated. It’s easier for people to move providers. It creates the churn they hate.

In our view, however, it’s a poorly thought through proposal from an overall ‘Telstra proposition’ standpoint. Considered as part of Telstra’s existing mix of offers to market, this leasing scheme sends a confusing message. Telstra already offer the ‘new phone feeling’ which targets high end customers by endlessly contracting them in exchange for a new phone every year. This is a new flavor of that same scheme in which the user does not own the phone – which won’t work for high spend customers. It’s also weird from an holistically considerd stand point: They now have contract, lease, new phone feeling, SIM Only. As if it wasn’t complicated enough.

All in all, leasing will work for some people and it’s likely a lumbering stupid step in the wrong direction for Telstra which might just end up being a very good one for consumers.