Telstra May be Australia’s Most Valuable Brand 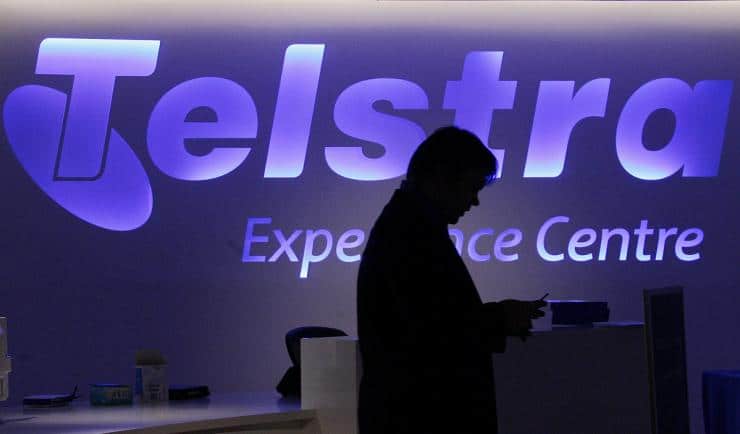 Telstra seems to still be taking top position when it comes to the value of what it offers its customers with only a marginal decrease in its worth as an enterprise from $14.4 million to $14.3 million. It used to be owned by the federal government but bit by bit got sold off to be solely run on a market basis. It has done so well economically in recent years that it takes 125th position according to Brand Finance that ranks enterprises through its Global 50 protocol based on brand value. This has come about despite network outages occurring on a regular basis. It even did better than consumables provider, Woolworths.

Telstra charges more than other telcos but what about outages?

Telstra claims it offers a better service than its main competitors, Optus and Vodafone, so it believes it can charge a premium for its products. This excuse for higher prices is wearing a bit thin for current subscribers with all the recent outages to both its landline and mobile systems. Furthermore, Optus and Vodafone are building their networks more and more and are offering almost as much 4G coverage as anyone else. This means Telstra may hit pricing problems and customer loyalty if it continues on its not so perfect road in its provision of customer services.

Australians are AFL crazy and they have enjoyed AFL on the go through Telstra’s and AFL’s live streaming agreement. This season isn’t putting Telstra’s offerings in quite such a good light as previous years, as it has miniaturised the viewing screen so much that it’s likely to ruin subscribers’ viewing experiences. In turn, this could cause a cut in new subscriber numbers which would most likely have a negative impact on its 2017 annual revenue expectations.

Optus has signed up big time to sports too

EPL has a huge following in Australia and Optus knows that. In 2016, it signed a deal to be the only live streaming provider for the matches. This disgruntled soccer fans to begin with as the usual problems with time delays and buffering interrupted viewing quality. There was also the need for fans signed up to other telcos to have to switch providers to watch their favourite sport. This in the end has turned out to be a win win situation and this provision has boosted its customer base quite considerably as the season progressed. At only $15 a month with some plans including the viewing for free, this showed that a high price tag is not necessary in today’s mobile age despite the technological provisions needed to link up devices to live streaming. That’s one leaf in Optus’ book that Telstra may have to learn from.

The Mobile Virtual Network operators or MVNOs are adding sports

The MVNO OVO Mobile has gone into sports recently offering for the first time in Australia live-streaming of gymnastics kicking off with a Gymnastic Australia event the week from the 22nd in Melbourne. OVO is also offering live streaming of Superbikes events run by WorldSBK. Its 1st fixture of the year is to take place at Philip Island from the 25t5h to the 26th February. Subscribers can watch the sports on the OVOPlay app.

So, if you are not happy with Telstra keep an eye open for latest offerings from MVNOs which undoubtedly will expand over time!

Vodafone is out competing in other ways

Vodafone was quick to take advantage of the National Broadband Network (NBN) programme as its 1st customer for the Cell Site Access Service (CSAS). It is in the process of extending the area it covers to Molong, NSW, through the use of tower sharing and the fibre services offered by NBN. NBN is the company given the responsibility for managing the roll-outs.

Molong is also an area included by the Federal government as part of its black spot programme to extend mobile coverage. In this case, Vodafone has stated that it has installed a number of additional antennas on the wireless tower owned by the NBN in Molong. It intends to use the CSAS product as a means of carrying the data and voice mobile signals to Dubbo, where the NBN’s Interconnection point is found.

All in all Telstra is no longer in quite the same monopoly position as it had at the start of its role as a privately owned, large-scale telco. Slowly, competitors are getting in on the act and providing 4G coverage, content and other entertainment options on-the-go to satisfy the customers they are out to lure.