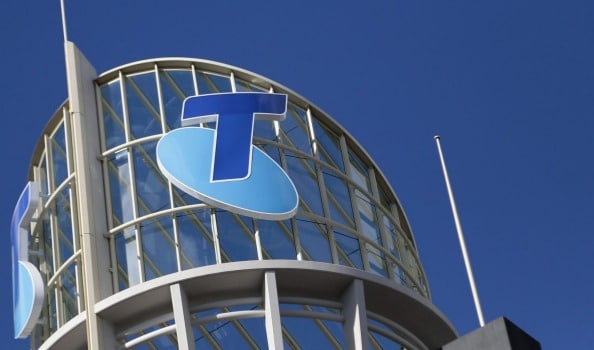 Over the last 3 decades, wherever you are in the world, even in the most remote island of Papua New Guinea or in the icy wastes of Antarctica, phone communications has developed at an unprecedented pace. With it has come the internet and texting as well as calling with additions such as live streaming capabilities. More importantly is that most of these advancements don’t take place in your home but just about anywhere you happen to be.

NBN was the Government’s Choice

It seems though that the Australian Government still seems to rest importance on rolling-out NBN, a National Broadband Network. After a lot of soul searching, they went for fibre which is not directly linked to homes and businesses, but connects to a node. It is to a certain extent fixed but it then relays wirelessly to buildings. Mobile phone towers work somewhat differently.

Telstra is, of course, no longer government owned but it’s the main telco in the country and attracts taxpayer’s money when it comes to improvements to telecommunications that the government wants for Australians. Any Australian wants to know where their dollars are going and it seems some of it is going to subsidise 2 networks in particular.

These are the NBN, through the Universal Subsidy program and such initiatives as the blackspot program, which is an improvement in mobile communications in more remote and therefore less commercially profitable parts of the country. Those in the know believe the government has paid upwards of $12bn to Telstra to do this job and this is well over the true value of these upgrades.

With all this NBN on the cards Telstra has just launched a mobile network that attains speeds ten times quicker than the NBN. This is called the Gigabit LTE network and is apparently a world first.

Just recently in Sydney proof was provided for these new top speeds when a computer was connected up to Gigabit LTE and was put into action by demonstrating its speed capabilities through speedtest.net, through a connection to a server that was not Telstra’s. The maximum speed attained was 886Mbps, which is 10 times quicker than the NBN can offer the home user.

At the moment, 15 telecommunications operators throughout 11 countries are planning to trial Gigabit LTE, but it seems that Telstra is streets ahead with its intention to market it commercially.

For this new network, Telstra has drawn up key partnerships with Ericsson and infrastructure provider Qualcomm, a chip maker, and Netgear, a networking vendor. At the same time, Netgear has recently launched the world’s 1st Gigabit LTE device, which it has called the Nighthawk M1 mobile router.

Whatever may be done for NBN it’s no secret that the use of data through mobile devices is going through a pattern of unprecedented growth, with the average smart phone user gobbling up almost 2GB monthly at present, with predictions for 2022 showing a growth to 11GB monthly. The predictions are that 75% of traffic of mobile data will be video streaming by 2022.

Who gets to take advantage of Gigabit LTE?

Channa Seneviratne, the director of wireless engineering for Telstra, said that the product would be rolled out firstly in inner metro areas the network with expected delivery rates of 5 to 300Mbps to every device.

Telstra is full of managers for this and that and one of them Mike Wright the networks group managing director said the Gigabit LTE capability will to begin with address our present thirst for live streaming and the faster speeds would speed up the introduction of new technology including connected cars to toasters.

There was no announcement on updated mobile internet plans with higher data caps to accompany the faster speeds.

When is all this going to happen?

The mobile router from Netgear Nighthawk M1, which can handle speeds reaching downloads of 1Gbps and uploads of 150Mbps with 20 different devices connected to its WiFi network is going to be available through Telstra online or stores this month for a $360 upfront fee or on subsidised plans.

Telstra has been given the role of advancing the NBN and the Black spot program, but has its own commercial agenda in addition to carrying out the federal government’s preferences. It is going ahead with a mobile service that could be 10 times faster than the NBN could ever be. This is the Gigabit LTE service. It remains to see what eventual effect this will have on the rollout of the NBN.