Data from the Sky: DARPA hotspots to Google SkyBender 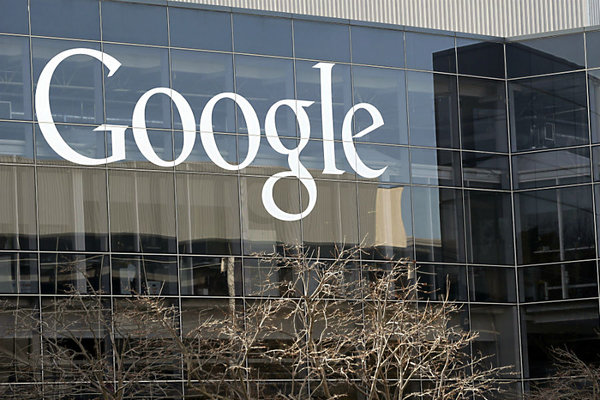 To provide an internet connection, current technology requires fixed infrastructure that can be expensive and needs to be maintained. For areas where that infrastructure is impractical, unaffordable or simply not provided, another solution is needed. Some people can access satellite internet, but it can be prohibitively expensive.

Some barriers to internet access are the lack of resources in developing countries, remote locations such as rural properties, and areas where the land topography prohibits laying cables and sending signals. Sometimes, the signal is only needed for a short period of time in one location. Aerial solutions to providing an internet connection solve these problems, but raise a few technological hurdles themselves.

If someone was to ask, “What are some of the major requirements of troops deployed in remote locations?”, Wi-Fi probably wouldn’t be on many lists. But in fact, helping troops to stay connected while in remote areas is a huge challenge, with no available infrastructure to provide data transmission.

The Defense Advanced Research Projects Agency has announced their intentions to repurpose ageing drones with the Mobile Hotspot components inside. People at ground level will then be able to connect and receive 1 Gbps communications from almost anywhere – that’s about equivalent to the speeds offered over a 4G wireless connection, with faster speeds possible in future.

How the DARPA Drone Hotspots Work

The surveillance drones used in this project are existing models that are ageing and therefore less suitable for their intended purpose. Upgrading them to deliver this technology means retrofitting the drones with the components necessary to provide a signal, as well as delivering the technology on the ground to receive the signal.

The components fit into a lightweight pod that weighs about 20 pounds and is only eight inches long, consuming around 150 watts of power. The light weight helps maximise the amount of time the drone can stay in the air; potentially around 9 hours. DARPA have developed their networking technology along with the new devices, which enables them to keep their signal strength up regardless of location or terrain.

People on the ground will connect via more of DARPA’s technological breakthroughs, using steerable antennae that can find, follow and link with moving platforms. The signal will be spread using a mesh network-style system, with a fixed node on the ground and aerial devices attached to the drones.

DARPA are not the only ones looking to provide internet from the skies. Google have also been experimenting with airborne solutions for providing data services. Google have reportedly looked into satellites, lasers, unmanned balloons and drones to deliver a millimetre wave signal that could potentially provide speeds much faster than current 4G technology.

The ultimate goal for Google is to have thousands of drones providing signal to the ground. There are many challenges to overcome – for example, the millimetre wave signals have a shorter range compared to mobile phone signals.

The project uses an “Optionally Piloted Aircraft” called a Centaur, and Solara 50s which are solar-powered drones made by a company named Titan that Google acquired in 2014. Google are using ground-based antennae as millimetre wave transceivers, although the ultimate purpose for the signal is handheld mobile devices.

Another Google research and development initiative that looks to the skies is Project Loon, which uses unmanned balloons designed to high altitudes to beam signal back down to devices. The balloons sit at an altitude of around 18 – 25 km, and are designed to provide signal to remote and rural locations.

The airborne projects avoid the need for expensive fibre cable to be laid, which could be used to benefit countries and areas where laying permanent infrastructure is too costly or difficult. Google also envisage their technology being used to provide internet access to people in developing countries and in disaster zones to help coordinate emergency rescue efforts.

While there have been concerns voiced about the safety and potential ecological impact of the technology, providing signal from the skies bypasses many common issues with providing signal to remote locations. As the research and development progresses, the end result is increased connectivity potential for people all around the world.