How innovation in data management plans can save you hundreds 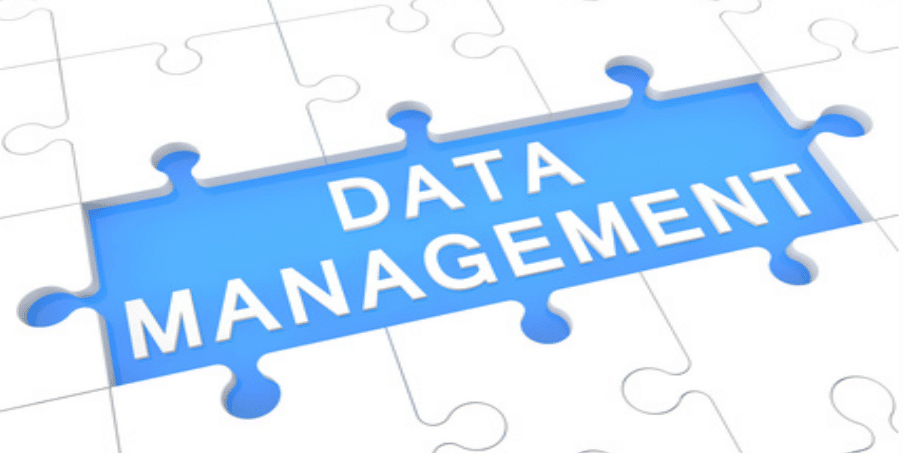 There are many tips and tricks to reducing the amount of mobile data you use, but don’t forget that choosing a good plan is really the first step towards saving money in the long run. Choosing a plan is now more than just comparing data allowances. Companies that understand the importance of mobile data to the consumer are coming up with innovative ways to help them get their money’s worth. Here are some data-saving features that could help you save money.

Data rollover is a great feature to find in a plan. The data you don’t use in one billing cycle is automatically transferred to the next cycle, which effectively gives you extra data at no extra charge. It’s a great feature for people who generally stay within their data limits but could use a bit of a buffer every now and again to avoid paying for extra data.

There are a number of major companies that offer data rollover, such as Optus and Virgin, but it’s worth looking closely before you make your decision. Some companies only have data rollover as an option on their more expensive plans. Aldi Mobile uses the data you rolled over first before your new quota of data, so you will keep getting the benefits of extra data unless you use your entire limit in one billing cycle. Virgin start using rollover data after standard data, so it won’t add up – although it does still provide a useful buffer to stop you going over.

Lock In Your Data

Data allowance is what most consumers use to judge the value of a phone plan, so some companies are approaching phone plans from a new angle. Belong Mobile operate using the Telstra network, and their plans only include data, with unlimited SMS and national calls available for an extra $5 a month, and international minutes available for a further monthly charge. If you use all your data for the month you will have your internet speed reduced to 64kbps, unless you go to your account to add an extra 2GB for $10.

Aside from this data-first approach, they also offer a unique style of rollover that they call data banking. Any data you don’t use is still yours and won’t expire – it gets saved up in your data bank until you need to use it. You can also give data in 1 GB lots to people on Belong Mobile. Data banking could eliminate excess data charges for most people, and allows them to save data when they can and then have a high-usage month without concern.

Many loyal customers have experienced frustration at seeing much better deals offered only to new customers, while they continue to pay the higher price. OVO has made a commitment to look after its members so they don’t experience that frustration.  As prices change and OVO are able to offer better deals, they promise to move their customers to the best possible deal automatically. They have also focused on entertainment, with an OVO app offering various music, entertainment and sports streaming that they offer to their customers, data-free. For customers who want to combine a good value plan with being valued as a customer, OVO’s approach is a great option.

The Future is Unlimited

TPG has announced plans to invest $600 million over 3 years to create a new network that will cover 80% of Australians. They will become the fourth major mobile network, along with Optus, Telstra and Vodaphone. Along with this announcement is the rumour that TPG will offer unlimited mobile data plans as part of the launch.

Unlimited data is a logical progression from current offerings, and is all but inevitable. However, a large percentage of consumers say they’re not willing to pay a great deal for it. For extremely high-use customers, or customers who choose to share their mobile data allowance between other devices, unlimited data removes the need to worry about going over their limit. Whether it’s a practical option for regular consumers remains to be seen.

Before signing up for a plan, it’s worth having a really good look at how you use your phone, and specifically how much data you typically use. Carefully choosing the right company could save you a lot of money in the long term, so it’s worth spending time to do it properly.