TPG is Aiming to be Australia’s 4th Mobile Network Provider 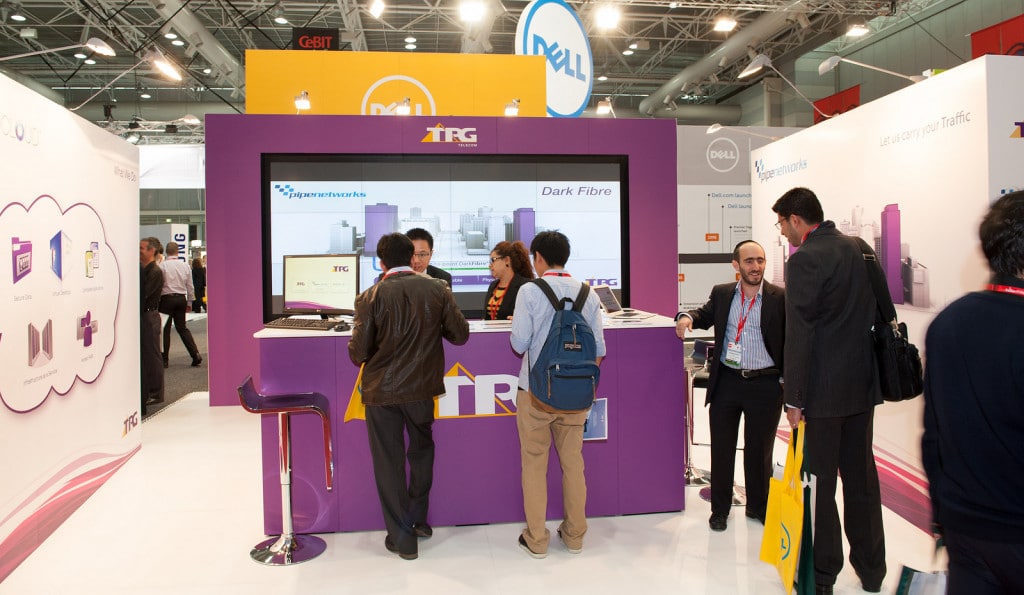 It seems that 3 mobile providers are just not enough to cover the country’s relatively small population, or at least TPG Telecom doesn’t think so! It is looking into the possibility of becoming Australia’s 4th mobile provider. It’s not quite up to it yet as it would need to invest $1.5 billion and the David Teoh run company would without a doubt need a solid share of the mobile market in order to create potential returns for shareholders. TPG so far provides five products, which include Internet access, a mobile phone network, OEM services, networking and accounting software.

The company that has been showing an interest in what TPG Telecom can do is the Investment bank, UBS. This is a global Swiss based company providing financial solutions and advice to well-heeled, corporate and institutional clients worldwide. It thinks that TPG would achieve a better base for expansion in the mobile market if it could obtain some of the 700MHz spectrum at its auction in April.

Last year, the government rejected a proposal by Vodafone to purchase the leftovers of the 700MHz spectrum. It preferred to auction it, with the expectation of making $500 million to $1 billion from the sale. At the moment, TPG owns spectrum in both the 2,500 MHz and 1,800 MHz bands, so additional spectrum from the 700 MHz band would improve its position, according to Tom Beadle, an analyst for UBS. TPG has a current agreement with Vodafone Hutchison Australia (VHA) to roll out approximately 4,000 kilometres of fibre to at least 3,000 Vodafone sites. According to Tim Beale, accounts manager for TPG, it would lease the use of the fibre to Vodafone for 15 years. VHA has already leased a 900 kilometres length of fibre from TPG. This increase in infrastructure would help push up the core for TPG’s mobile network.

David Teoh emphasised his intentions for TPG were to own its own mobile network. It is in the process of becoming Singapore’s 4th mobile provider after winning a bid and it will be realising its intentions this year by building the network, even though tower space is an issue at present.

Cost to TPG for a metropolitan area

If TPG was to offer a viable mobile presence in a metro area it would cost the company at least $1.5 billion. This price tag would depend on the amount of spectrum TPG could purchase, how much was leased, how much it could build itself and if it was able to roam on other networks. Altogether, the investment would most likely top $3 billion. UBS has stated that in order to avoid going into debt, TPG would have to gain a market share for mobile from 5 to 6 %. If it was to offer shareholders a viable return the mobile market share would have to be from 8 to 10%. The bank reckoned that if TPG could get the cost of building the network down by $300 million to $1.2 billion, it would have the capital available without the need to raise any more equity.

TPG likely to prioritize own network

It was probably more likely than TPG would build its own network than get anywhere near buying or merging with Vodafone, which over the years has been the expected move. It’s already in the process of directly competing with the National Broadband Network (NBN) by building its individualised own fibre-to-basement network, which includes 500,000 businesses and apartments in urban areas which are likely to reap high profits because of their location.

UBS has produced a forecast for TPG’s likely earnings before interest, depreciation, tax and other deductions to increase from the 2016 amount of $775 million to a 2019 figure of $882 million.

TPG, like all the other telcos, still has to watch its P’s and Q’s! It got into strife over misleading the price of one of its products recently. This led to a lawsuit filed by the Australian Competition and Consumer Commission, ACCC. It narrowly missed a substantial fine after an appeal was lodged with a full bench turnout at the Federal court. At the appeal it managed to get a $2million fine reduced to $50,000. Apart from these interruptions and the normal outage complaints it looks like it is set to become a viable entity in the Australian telco sector if it can cut down the amount needed to finance its expansion and raise enough equity to please its shareholders, not just keep out of debt.